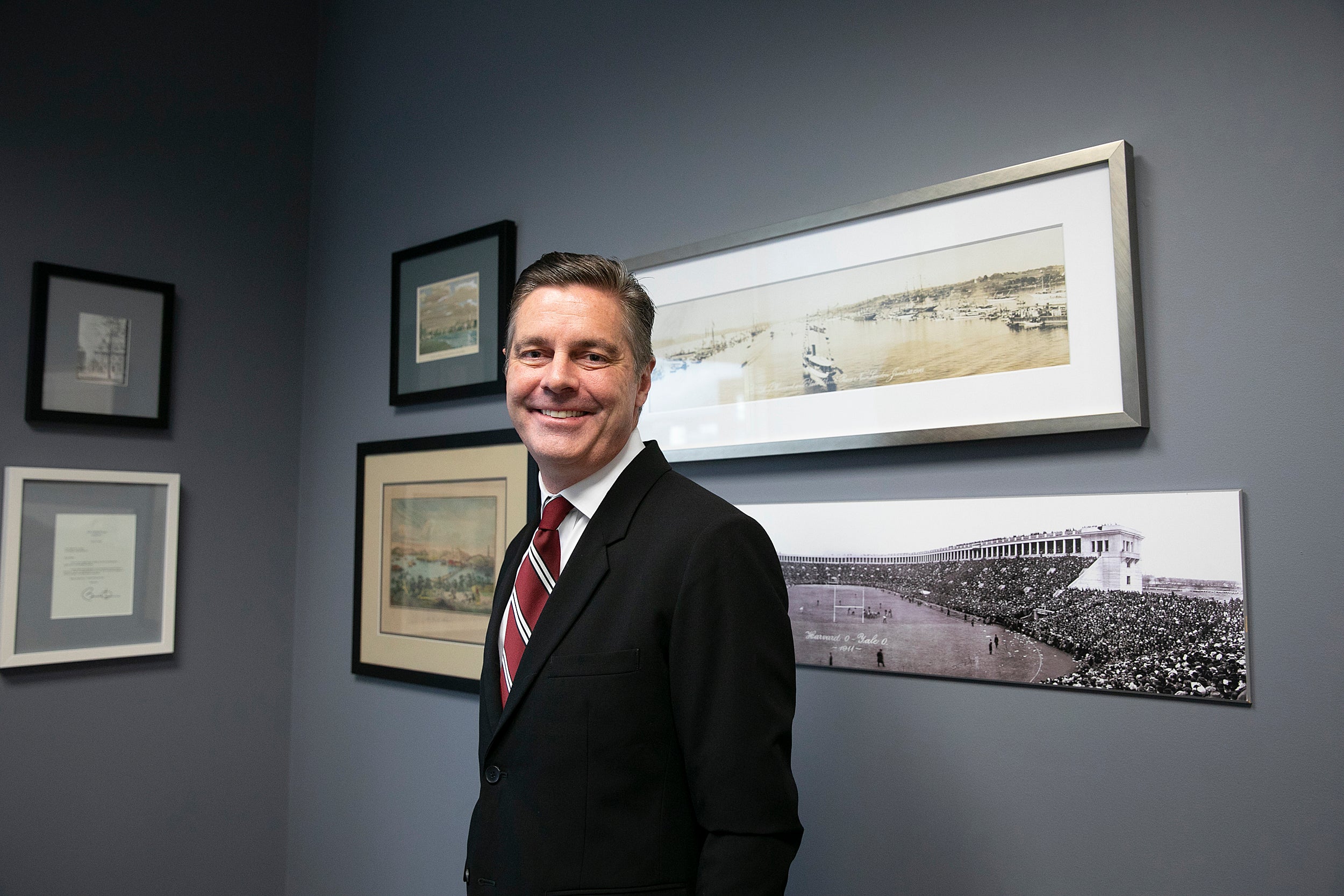 But even though he garnered headlines, Walsh told Michelle A. Williams, dean of the faculty for the Harvard T.H. Chan School of Public Health, on Tuesday that the change was actually long overdue.

“Racism exists in all parts of our society,” said Walsh. Responding to a query from Williams during the School’s “Voices in Leadership During Crisis” series about the origins of Friday’s declaration, the mayor enumerated manifestations of the problem in the city in housing, access to capital, business and employment opportunities, public safety and policing, and health. “One of my regrets will be not making this declaration earlier,” Walsh said. “Moving forward, we’re going to be focused in many different areas.”

This move builds on prior efforts, he said. Early in the pandemic, the city created an equity task force to address the disparity in testing between primarily white communities and those with mostly Latinx or Black residents. However, even before the spread of COVID-19, differing rates of diseases such as prostate and colon cancer and asthma highlighted inequities in health and access to health care in communities of color, he said. As part of the initiative, he said, the Boston Public Health Task Force is gathering information to release a report recommending specific actions directed toward health inequities.

The killing of George Floyd and the subsequent protests highlighted another public health aspect of racism. To some extent, Walsh said, the massive public response served as a wake-up call.

“As a mayor I think of the work we did and feel good about what we’ve done,” he said. “Then COVID-19 hits, and you realize we haven’t done enough. Then, with George Floyd’s murder and the passion in every city in America, you think, ‘Are we missing something? Am I missing something as mayor?’ I think the answer is, ‘Yes, we are.’ The solution is we have to collectively work together and do more.”

Pledging to work with city and state legislators, as well as community leaders, Walsh discussed the reallocation of funds to address the underlying issues. “Many of the calls we get don’t need to be handled by the police department,” he said, while stating his support for police, fire fighters, and other first responders. “A lot of them understand firsthand what I’m talking about.”

“We must bring our fight to racism with the same urgency that we brought to the fight against COVID-19.”
— Martin J. Walsh

“This public health declaration brings everything into sharper focus,” Walsh said. “We must bring our fight to racism with the same urgency that we brought to the fight against COVID-19.”

Citing the dangers of complacency, Walsh urged all parts of the community to get involved. “We can’t afford to move slowly or put off systemic change because we’ve heard it before. It’s time to move forward in this country.”

In conclusion, Walsh again exhorted the public to reach out and engage in conversations about racism and the city’s inequities — and for white people, in particular, to listen to their colleagues, friends, and employees of color. “Simply throwing money at a problem isn’t enough right now.” 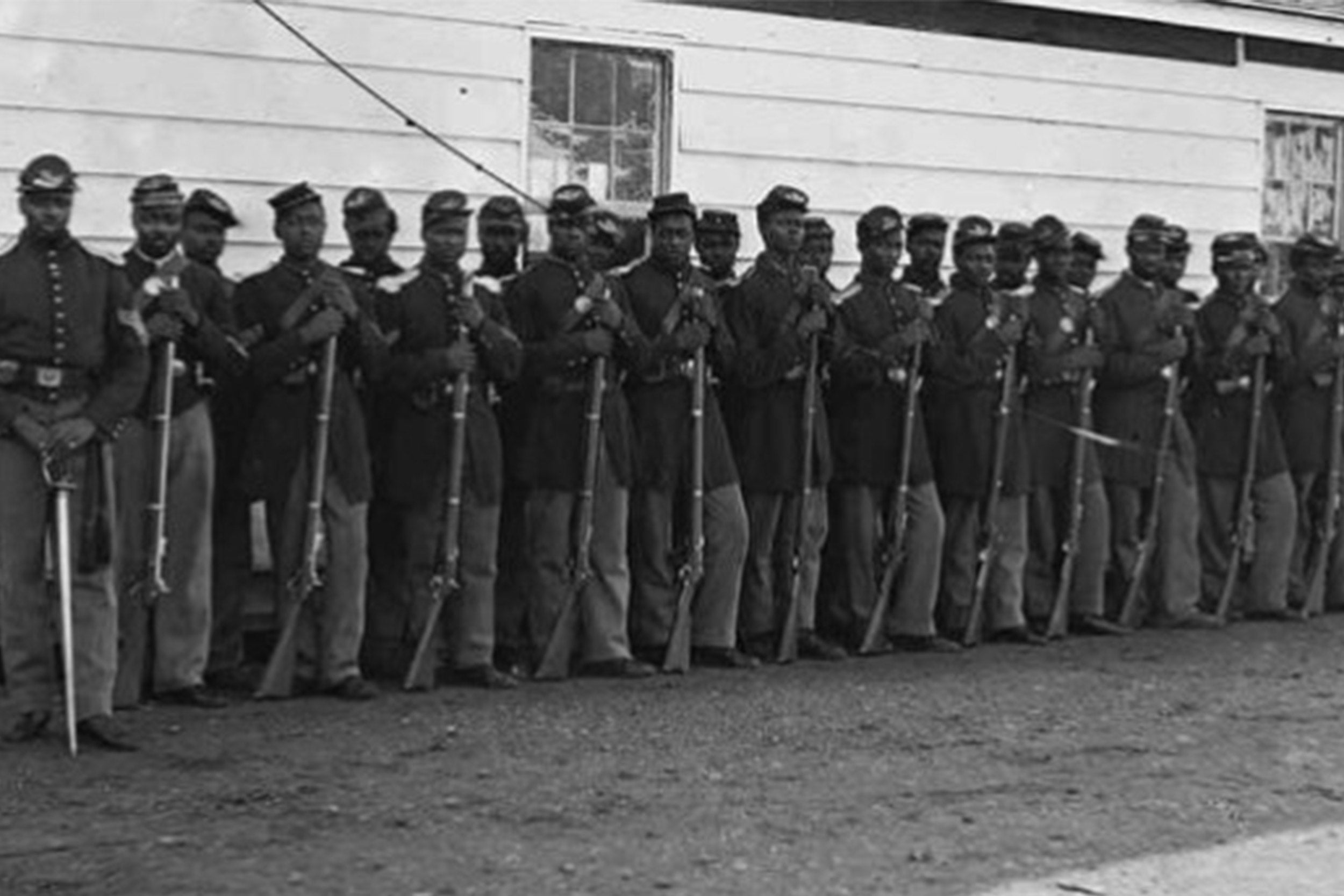 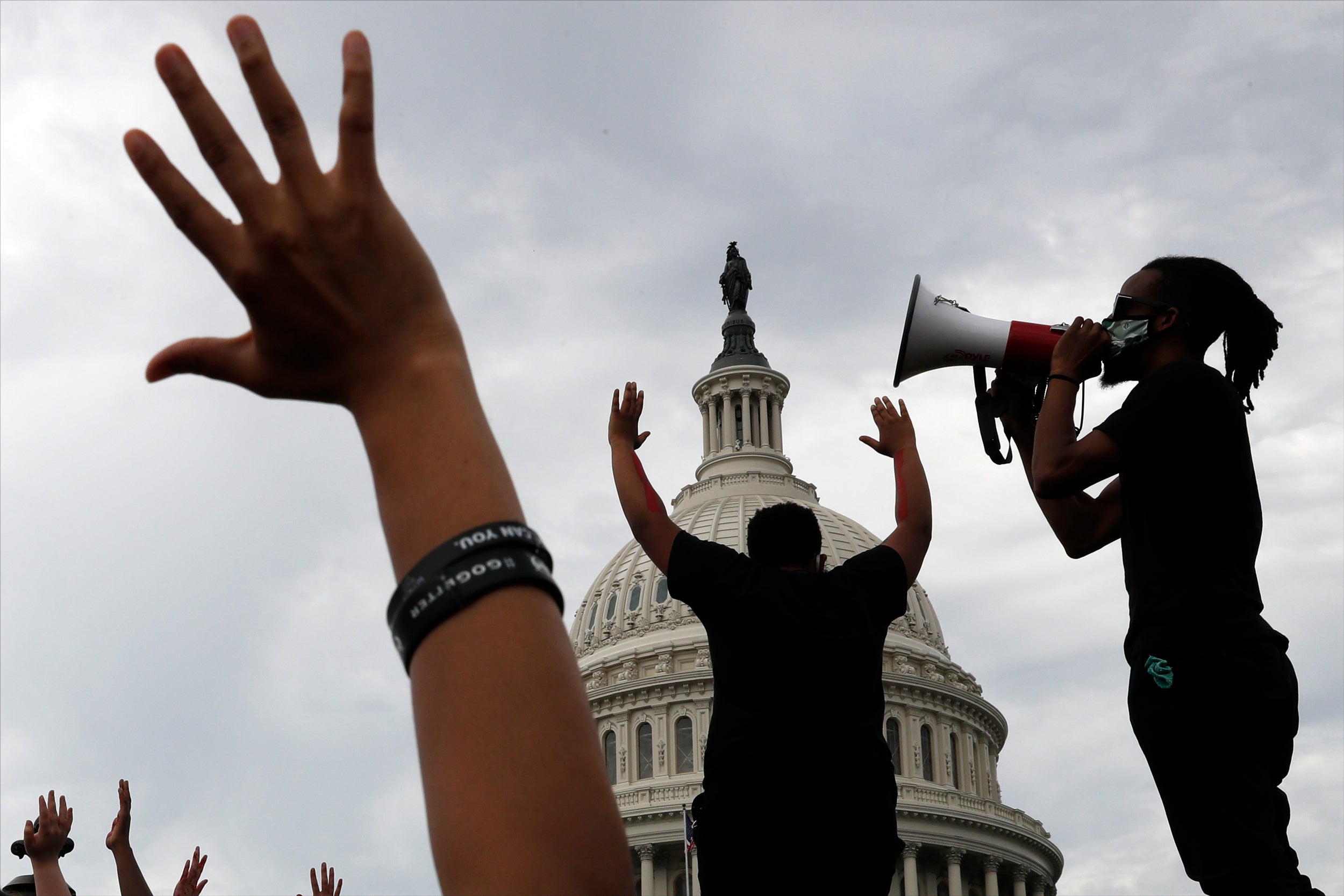