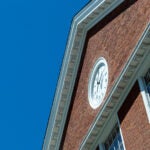 When Tom Osborn arrived at Harvard as a first-year from Kenya, he’d already been named one of Forbes Magazine’s top 30 under 30 Social Entrepreneurs for a startup he’d launched back home.

A year later, personal events and a couple of classes had spurred Osborn to change his concentration from economics to psychology. As he graduates this spring, he’s developed a successful mental health intervention for teens in Kenya called Shamiri (Swahili for “thrive”).

“I grew up in a small farming village where the emphasis was on everyone doing something to help the community and each other,” he said.

Osborn did this in a big way in high school when he founded a company that provides a clean fuel alternative for cookstoves, a common mode of preparing food in Africa, after his mother had fallen ill with a respiratory infection caused by burning wood particles.

Osborn reached out to David Sengeh ’10, whose organization, Global Minimum, supports young African innovators. Through this organization, Osborn connected with engineers from MIT who helped him and two high school friends launch GreenChar, which transforms sugar cane waste from village farms into a clean burning fuel.

“I came to Harvard with an open mind as it’s a place to experiment and try new things, and I tried whatever I possibly could.”
— Tom Osborn '20

Around the end of Osborn’s first year at Harvard, his brother, who had served in peacekeeping efforts in Ethiopia and Somalia, was experiencing emotional difficulties. It got Osborn thinking about ways to increase mental health awareness in Kenya.

Then two classes Osborn took sophomore year changed his perspective about how he might make a difference in his home country: “Science of Living Systems 20,” the introductory psychology class taught by Dan Gilbert, and the lesson taught by Doris Sommer within “Contemporary Developing Countries: Entrepreneurial Solutions to Intractable Problems,” a course taught by a team of faculty led by Professors Tarun Khanna and Satchit Balsari.

The resulting Shamiri project envisioned a group therapy model for high school students that would allow for dialogue and emotional awareness. 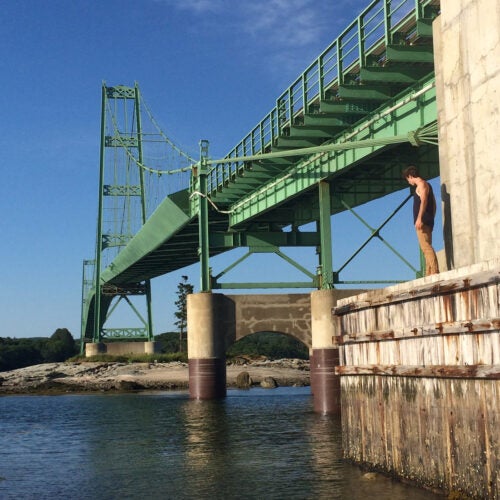 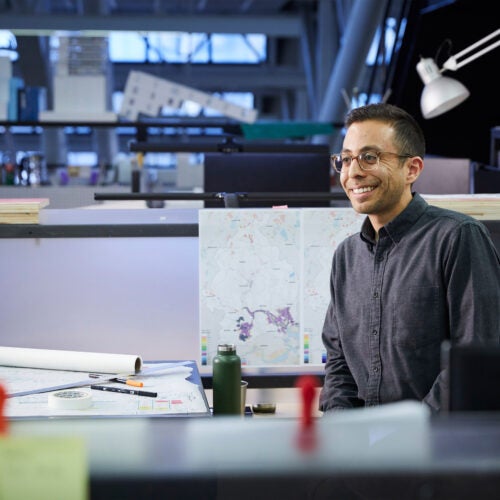 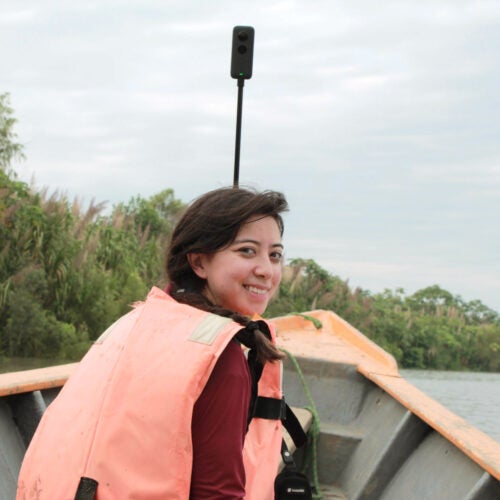 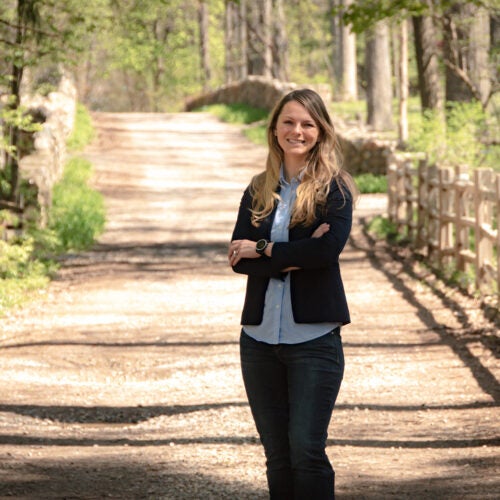 Supported with research grants from the Center for African Studies and the Weatherhead Center for International Affairs, Osborn launched the pilot program during the summer of his sophomore year, in Kibera, a slum in Nairobi. His personal experience in the public school system in Kenya helped him gain buy-in from the local community. He returned the following summer to scale up the project tenfold.

Osborn said that teachers and parents were elated with the results: higher grades and declines in student depression and anxiety. He has since founded the nonprofit Shamiri Institute to continue interventions in East Africa.

While Osborn was busy making a difference in communities from his home country, he also found time to get involved at Harvard, hosting a stand-up comedy event in the Eliot Grille, mentoring international students, leading the Africa Business and Investment Club, serving on the arts editorial board for the Harvard Advocate, and even DJing some events on campus.

“I came to Harvard with an open mind as it’s a place to experiment and try new things, and I tried whatever I possibly could,” he said.

Osborn is mulling graduate school in the near future, but also continues to work on lifting at-risk youths through the Shamiri Institute.