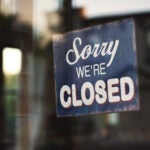 An interactive tool that uses real-time data to measure the depth of the economic downturn and give evidence of any recovery was launched today by Opportunity Insights, a Harvard-based institute of social scientists and policy analysts that harnesses big data for policy solutions.

Called the Opportunity Insights Economic Tracker, the tool was created as a public resource to help policymakers assess the effects of the downturn in different regions of the U.S. with the most up-to-date information possible. With a more complete and current picture of the nation’s economic standing, policymakers should then be able to make evidence-based decisions as they move to reopen the nation.

The tool provides lawmakers real-time analysis of data such as consumer spending and job postings, which normally takes them several weeks to get. The tool can break down the information geographically, and compare indicators to pre-crisis levels, said members of the team that developed it, who include Opportunity Insights Director Raj Chetty, the William A. Ackman Professor of Economics at the Faculty of Arts and Sciences, and Co-Directors Nathaniel Hendren, a Harvard professor of economics, and John Friedman, a professor of economics and international and public affairs at Brown University.

“Our Economic Tracker will provide policymakers, nonprofits, and the public with the tools they need to tackle an economic crisis,” Chetty said in a statement.

Currently, the economic data and financial trends on which public officials rely to gauge the state of the economy comes with a lag of about a month. The core of those figures — which consists of normal operating data such as business activity, employment, income, and consumer spending — is held by companies in the private sector and is initially restricted to internal use. By the time it is compiled, analyzed, and delivered to the lawmakers, it is generally weeks old.

The Opportunity Insights researchers believe that this traditional timeline is outdated, and that live data is crucial to assessing sudden recession and shaping appropriate responses — especially during times of economic shock, such as the shut-down brought on by the COVID-19 pandemic. The economy’s abrupt halt has caused pain not seen since the 2008 recession, shuttering thousands of businesses and putting millions of Americans out of work.

“Rather than waiting weeks to see where the economy is falling and playing catch-up, the new data assembled in this tool offers the capacity to spot economic problems as they emerge and to consider a more targeted policy response,” Chetty added.

The tracker pulls and continually updates data from multiple streams, including from private companies that aggregate data such as job postings and payroll processing and have agreed to share it with Opportunity Insights. Participating companies include Burning Glass Technologies, which compiles job postings, and employee scheduling and time-tracker software provider Homebase. The tool also pulls information from public sources at both the state and federal levels, such as unemployment insurance claims from the states and Bureau of Labor Statistics jobs reports, and pairs it with contextual factors like public health.

The information can be broken down by geography, industry, and income levels.

And because the tracker collects data that is entirely in the aggregate goes through rigorous protection protocols, it does not reveal information about specific individuals, transactions, or businesses.

“We’re not interested in any particular individual. We’re not interested in any particular characteristic of any given firm. What we’re interested in is sort of a measure of what is going on in the economy,” Hendren said. “In none of our [data] series that you’ll see in the tracker are we actually measuring the $1,000 that was spent at this store or that. What you’ll see is that spending is down 30 percent for people who live in this area. And that’s just a statistic that is useful for the public.”

For the tool to be at its most effective, however, it needs data from private companies and organizations.

“It’s a public service that these firms have the ability to provide,” Hendren said. “It’s something that we are excited [about,] that we can be in a position to help provide a hub for that information to come together. When you see it all together, it can really start to tell a story of what’s going on in the economy.”

The tool was designed with lawmakers in mind but is open to and free for public use. The interactive dashboard presents key indicators like employment rates and a timeline of the economic downturn and compares them with significant points in the pandemic timeline, like when schools shut down, to assess their effects on consumer demand and spending. Users can select from different categories and can zoom in to U.S. states and counties to narrow their analyses, said research fellow Laura Kincaid, who worked on the project.

“The sheer amount of data that we have pulled together and the extent to which we have harmonized it across different series is really impressive,” Kincaid said. “A lot of the data is publicly available that anyone could technically pull, but it would take forever to clean it and get coordinated. That’s one of the services that we’re trying to offer. This information is out there, but it’s not all together in one concrete place for people to look at it [synchronized] with other data sources.”

The Opportunity Insights team plans to continually improve the tracker. They also believe the tool will be useful long after the COVID-19 pandemic runs its course.

“This is a way of providing a higher-speed window into what’s going on in local economies,” Hendren said. “Where’s the economy most pressed? Where is the economy rising across different neighborhoods in the United States, across different sectors? How are we evolving in the economy? This will be able to shed light on that [and] that’s relevant for a lot of local planning decisions and [investments].” 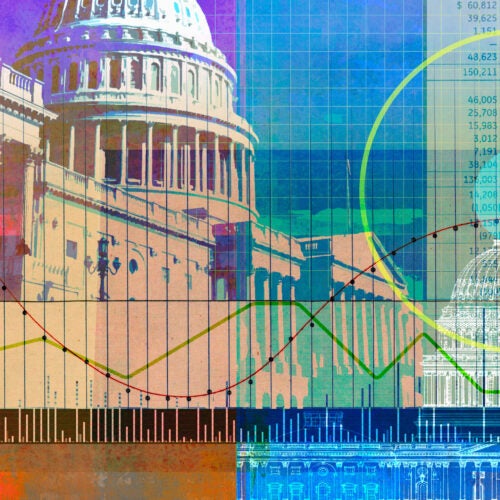 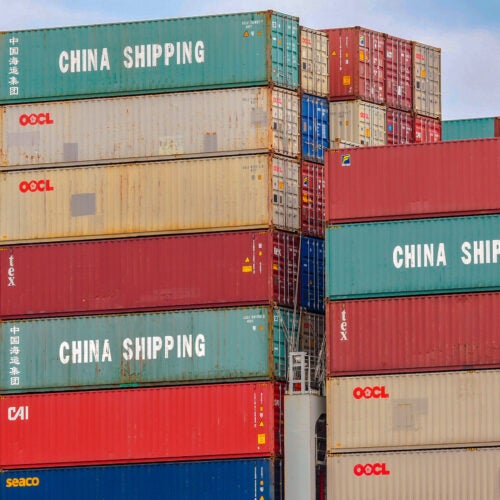 Coronavirus economic fallout won’t be ‘done with by June’