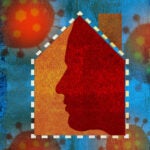 Sleep is emerging as the latest casualty of the COVID-19 crisis. Too many sleepless nights can aggravate both physical and mental health problems, but a few simple adjustments to our already altered routines may resolve our bedtime issues before they snowball. “Coronavirus, social distancing, and acute insomnia: How to avoid chronic sleep problems before they get started” was the Harvard T.H. Chan School of Public Health online forum on Wednesday, the fourth in a series of weekly sessions addressing the emotional and psychological effects of the pandemic.

Calling the current situation a “perfect storm of sleep problems,” Donn Posner, the forum’s featured speaker, pointed out how disrupted daily routines worsen the sleep-robbing stress of the pandemic.

“Think of sleep problems as infection,” said Posner, president of Sleepwell Associates and an adjunct clinical associate professor at Stanford University School of Medicine. “We want to jump on it quickly. Think of it as a risk factor that we want to get on top of lest it spread.”

Even in normal times, approximately 30 percent to 35 percent of the population experiences acute, or short-term, insomnia, said Posner, a member of the American Academy of Sleep Medicine and a founding member of the Society of Behavioral Sleep Medicine. Defined in the fifth edition of the American Psychiatric Association’s Diagnostic and Statistical Manual of Mental Disorders (DSM) as difficulty going to sleep, staying asleep, or waking too early, this lack of rest is triggered by stress or any event that changes quality of life — a manifestation of the “fight or flight” response to danger — and is different from the sleep deficit caused by too-busy schedules.

“If you can’t sleep do not try to force it. Good sleepers put no effort into sleep whatsoever.”
— Donn Posner

Citing a study by the National Initiative for Tracking and Evaluating Sleeplessness (NITES) at the University of Pennsylvania, Posner noted that in more than 72 percent of cases, short-term insomnia resolves itself. However, recovery was not always complete or final, and 6.8 percent developed full-blown chronic insomnia, defined by the DSM as having sleep issues at least three nights a week for at least three months.

As new schedules have us resetting — or turning off — alarm clocks and often getting less outdoor time and exercise, these problems are getting worse. “The actions that we’re taking to protect ourselves can not only precipitate problems with sleep, but lead to chronic problems with sleep,” Posner said.

The implications are severe. In addition to the cognitive consequences — from inability to focus to general irritability — chronic insomnia is correlated with a spectrum of serious health problems, including diabetes, cardiovascular disease, and hypertension. Implicated in obesity, insomnia makes losing weight more difficult, and recent studies also link it to increased risk of Alzheimer’s and other forms of dementia. Mental health problems are complicated by a lack of sleep. Insomnia lasting two to four weeks increases the risk of depression, Posner said, while lack of sleep is also linked to a poorer response to treatment. “So it interferes with the ability to recover from depression as well,” he said. 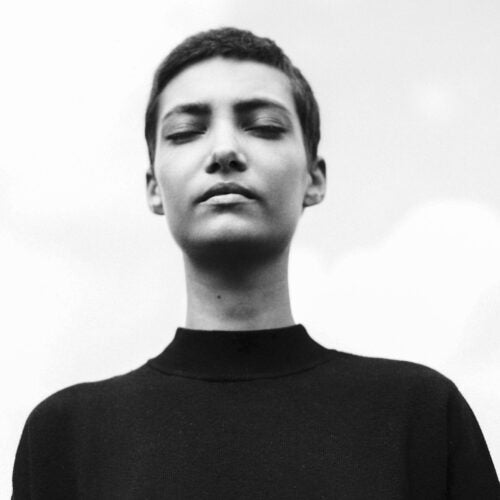 Ways to redirect our response to COVID-19 anxieties 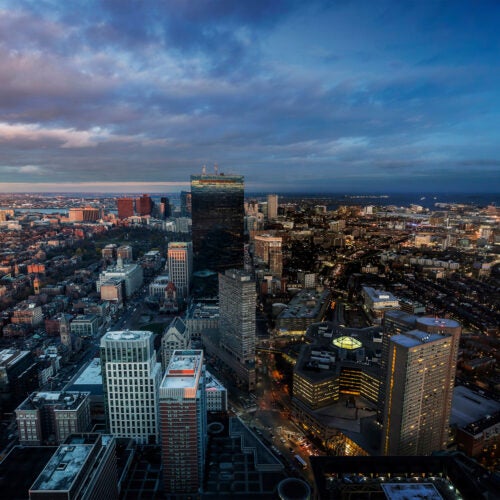 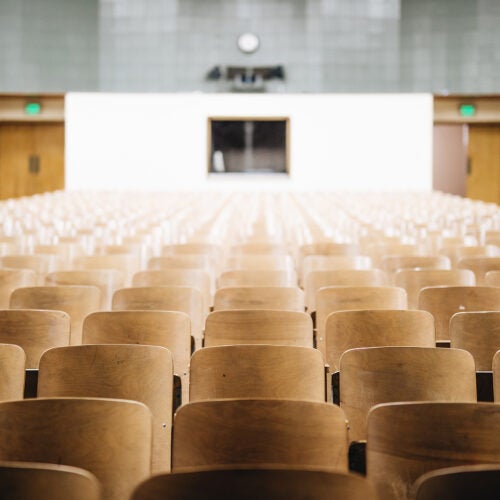 To nip insomnia in the bud, Posner recommended simple behavioral changes. For example, even though it may seem counterintuitive after a lost night’s sleep, avoid napping, or at least cut it short. Likening naps to snacks, he warned that napping for longer than 20 minutes or late in the day ruins our “appetite” for sleep. Likewise, he dispelled the idea that sleeping late on weekends or after a night tossing and turning can make up for lost sleep. “Do not try to compensate for a bad night’s sleep,” he said; it only further disrupts one’s regular rhythms.

Posner noted that we do not have to maintain our former sleep and waking times, which may have been set by the necessities of a daily commute. “Keep a rhythm, even if it’s a different time of day than it used to be,” he said. Parents of adolescents in particular may want to let their children go to bed and rise later than usual, as their growing bodies are set differently than adults or young children’s. Once awake, however, try to get some sunlight, whether by taking a walk or sitting by a window. Keeping a regular schedule for meals and exercise helps, as does avoiding stimulants such as caffeine, nicotine, and electronic devices for several hours before bed. Finally, if sleeps proves impossible, get out of bed. Do something relaxing — read or do a puzzle. Worrying about sleep exacerbates the problem, so try to distract yourself and keep your bed a place of sanctuary.

“If you can’t sleep do not try to force it,” said Posner. “Good sleepers put no effort into sleep whatsoever.”

For more information about the series.