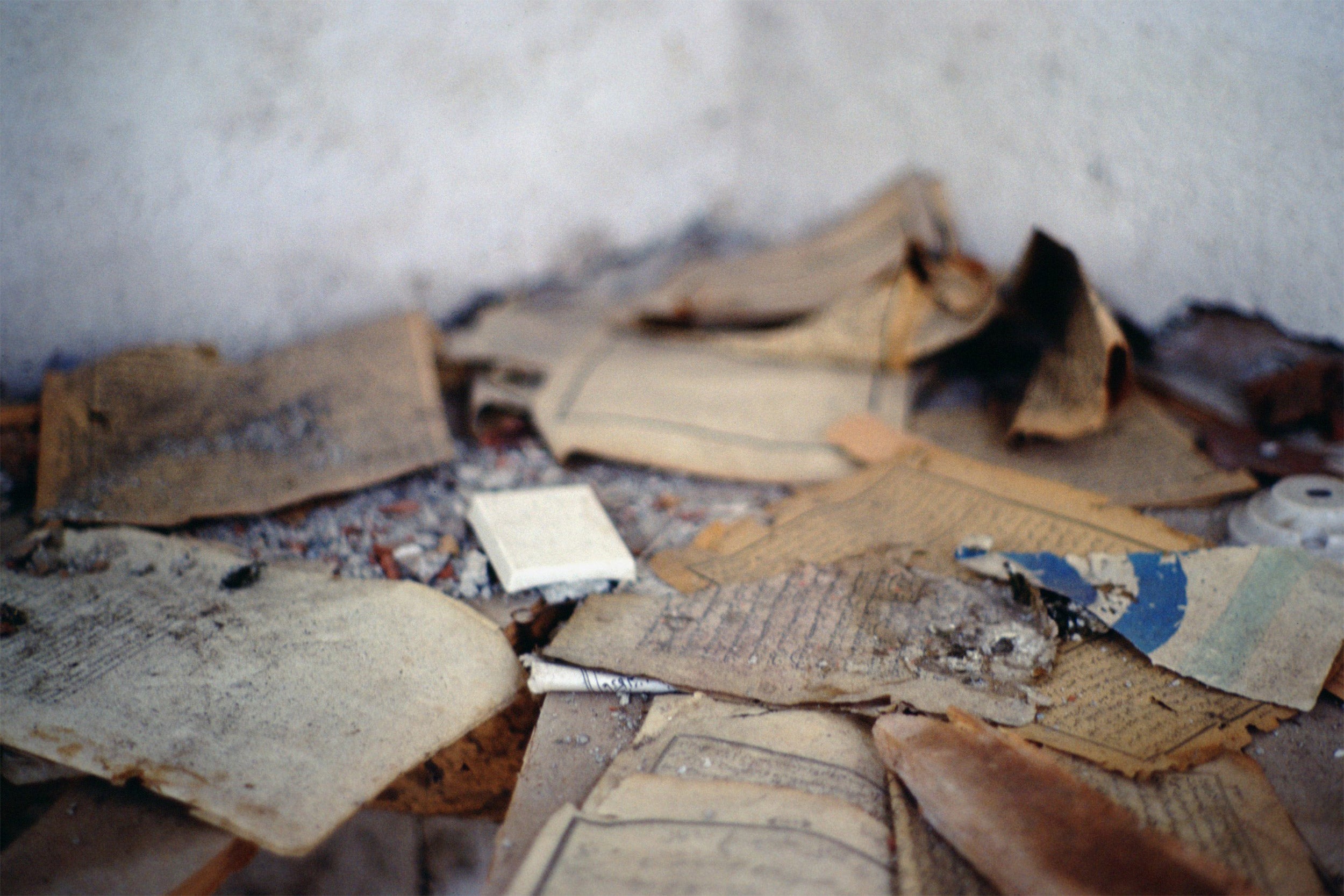 Tarana Burke started the Me Too movement in 2006 to support survivors of sexual violence. Eleven years later, as a wave of sexual assault allegations against movie producer Harvey Weinstein broke in the press, the advocate and activist watched her hashtag become a social media rallying cry beckoning victims of sexual harassment or abuse to share their stories. Burke will receive the Harvard Kennedy School’s Center for Public Leadership Gleitsman Activist Award for her efforts to help those affected by sexual violence on Feb. 26. The annual award honors an individual or team whose leadership has sparked social change and inspired others to do the same. Previous recipients include Malala Yousafzai, U.S. Representative John Lewis, Nelson Mandela, and Gloria Steinem. Burke spoke with the Gazette recently about her work.

GAZETTE: Can you assess where the movement stands today, two years after the allegations against Harvey Weinstein broke?

BURKE: What I think, and I hope, is that we’re in a place that’s moving away from the individual headlines and salacious stories about accusations being made toward individuals, and thinking more collectively about what we can do to end sexual violence and how we are shifting the focus away from individual bad acts and moving it toward the systemic cause of sexual violence. We are having more conversations about what happens now, as opposed to conversations about who these people are, who the accused are, and what’s happening in their lives.

GAZETTE: The book out now by Jodi Kantor and Megan Twohey, as well as one by Ronan Farrow, have focused on the story around Weinstein. Has that kind of attention on someone with such a high profile helped or hurt the movement?

BURKE: The books by Jodi and Megan and Ronan are not the same as the pop-up headlines that are really piggybacking on their incredible work. What their books do is really dig deeper into these stories that were well-investigated, that took time, that had survivors at the center of them. That’s the distinction that people should draw between what Jody, Megan, and Ronan did and what we see in the mainstream media after their work appeared. They took a lot of time and put a lot of thought and investigation into telling a story that needed to be told and exposing the system of corruption, really, and violence that needs to be exposed. And as a result, it allowed space for people to come forward. But their stories were centered around the survivors telling what happened. And through hearing what happened to them, we got to see a glimpse of who this man was and just how pervasive the violence was.

“People should know that they’re not alone, that healing happens best in community, and there’s a lot of community out there that’s waiting and ready and available to support them.”

GAZETTE: Has the movement focused enough on the trauma suffered by people of color?

BURKE: I think that the media doesn’t focus on the trauma that people of color experience. The work that we do in the movement centers on the most marginalized people. And so if you only define the Me Too movement by what you read in the media then no, there is not enough representation or even conversation about how sexual violence affects people of color, queer people, disabled people, anybody who is marginalized. But if you understand that Me Too is not simply what the media has defined it as, it’s the work that we are moving forward, then you know that our works start with and centers the most marginalized, including queer and trans people.

GAZETTE: Where has the movement fallen short and where does it go from here?

BURKE: I think we have to be careful about what we’re calling the movement. And I think one of the things I’ve learned in the last two years is that folks don’t really understand what a movement is or how it’s defined. The people using the hashtag on the internet were the impetus for Me Too being put into the public sphere. The media coverage of the viralness of Me Too and the people being accused are media coverage of a popular story that derived from the hashtag. The movement is the work that our organization and others like us are doing to both support survivors and move people to action. And so in that regard, the movement the actual Me Too movement is doing very well. It’s the work that we’re doing on the ground to support survivors, it’s the programs that we’re implementing, it’s the initiatives that we’re standing behind, it’s the way that we’re coming together collectively to move the work forward.

GAZETTE: Do you see any problems with the media coverage?

BURKE: The media has fallen very short in how they define the movement and they have fallen very short in how they cover the movement. And that’s been one of the challenges to the growth of the movement. They’ve been really narrow and finite in their focus, largely focusing on the people who’ve been accused and not focusing on not just the survivors, but on the systemic issue of sexual violence and really digging deeper into how do we get to a place where 12 million people can respond to a hashtag in a day, in 24 hours, saying that their lives have also been affected by this man? Let’s unpack that.

GAZETTE: What would you say to someone who is suffering from an experience with sexual harassment or abuse?

BURKE: I think if a person is still in pain because of the trauma — because all of us aren’t walking around constantly in pain and suffering; I don’t want to paint that picture. But if a person is still very much dealing with the trauma of their experience, I think it’s important for them to know that they’re not alone. And that seems trite to some people, but sexual violence is so isolating, and it makes people feel like they are the only ones that this happened to, that nobody can understand what happened to them, or that maybe what happened to them isn’t as important as what happened to somebody else, so they don’t want to talk about it. But people should know that they’re not alone, that healing happens best in community, and there’s a lot of community out there that’s waiting and ready and available to support them. It does get better over time. It sounds really cliché, but there’s nothing that you can do more than let time pass because you find new ways to deal with, and to live with, and to confront the trauma, but also new ways of healing and figuring out what you need to heal.

GAZETTE: What is next for you?

BURKE: I’m working on a memoir. It’ll be out probably end of 2020, or the beginning of 2021. And we have #MeToo Voter, which is a new initiative that we launched with several other organizations. We want to make sure that that we hold the politicians who would be leaders in this country to a moral standard that ensures that they speak to this constituency that crosses all demographics, and that’s survivors.

The Harvard Kennedy School’s Center for Public Leadership Gleitsman Activist Award  event will be held at the JFK Jr. Forum from 6 to 7  p.m. on Feb. 26. The public is invited to attend.

Also on Feb. 26, from 2:30 to 3:45 p.m., the Kennedy School’s Center for Public Leadership will host a community resource fair. In an effort to integrate Harvard and the greater community, and provide material resources to Harvard students and stakeholders, the fair will bring together Harvard departments and Cambridge-Boston area organizations that implement social change and support survivors of sexual violence. It will be held on the HKS campus, Rubenstein, 414AB,  Cambridge. 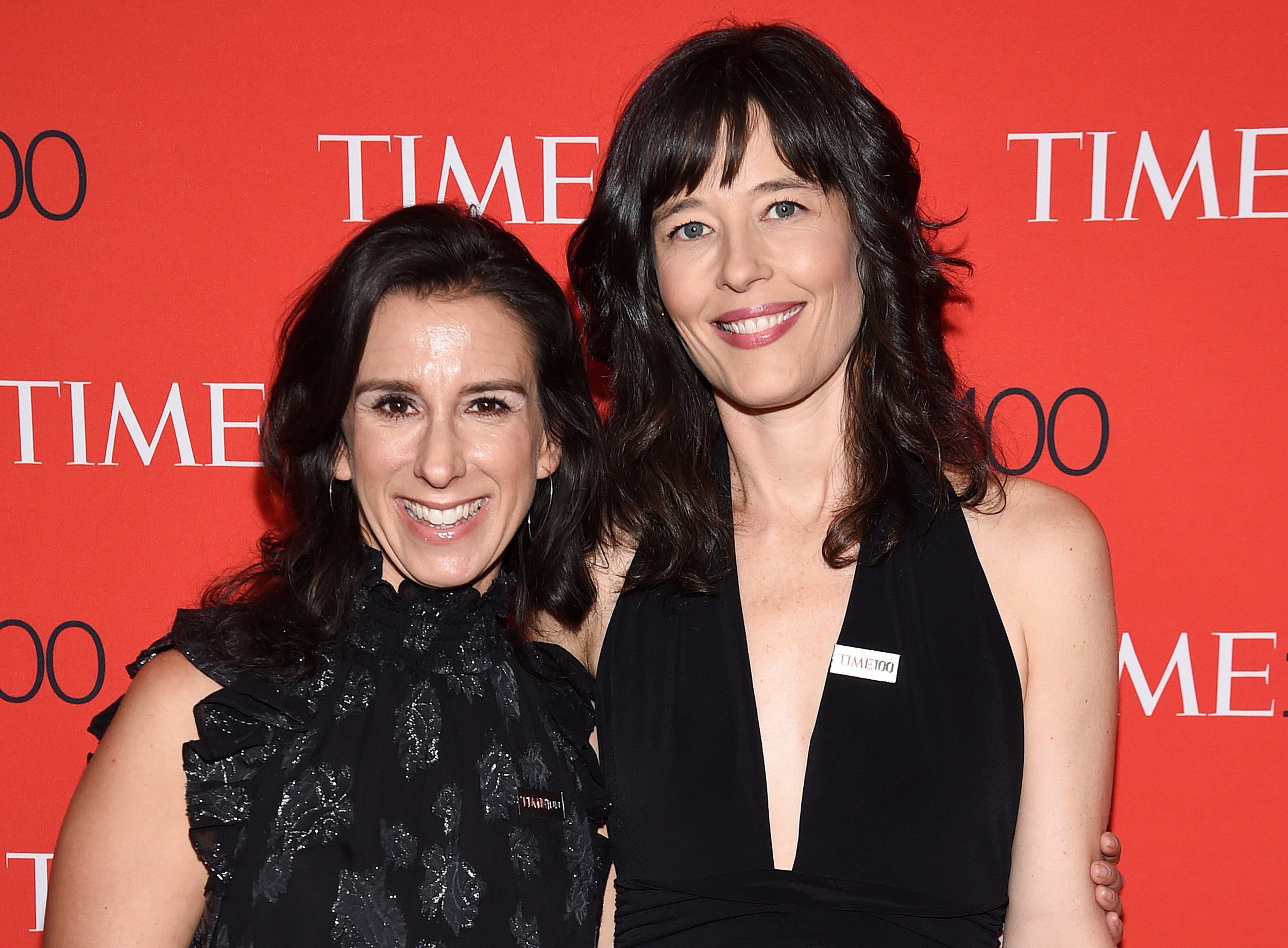 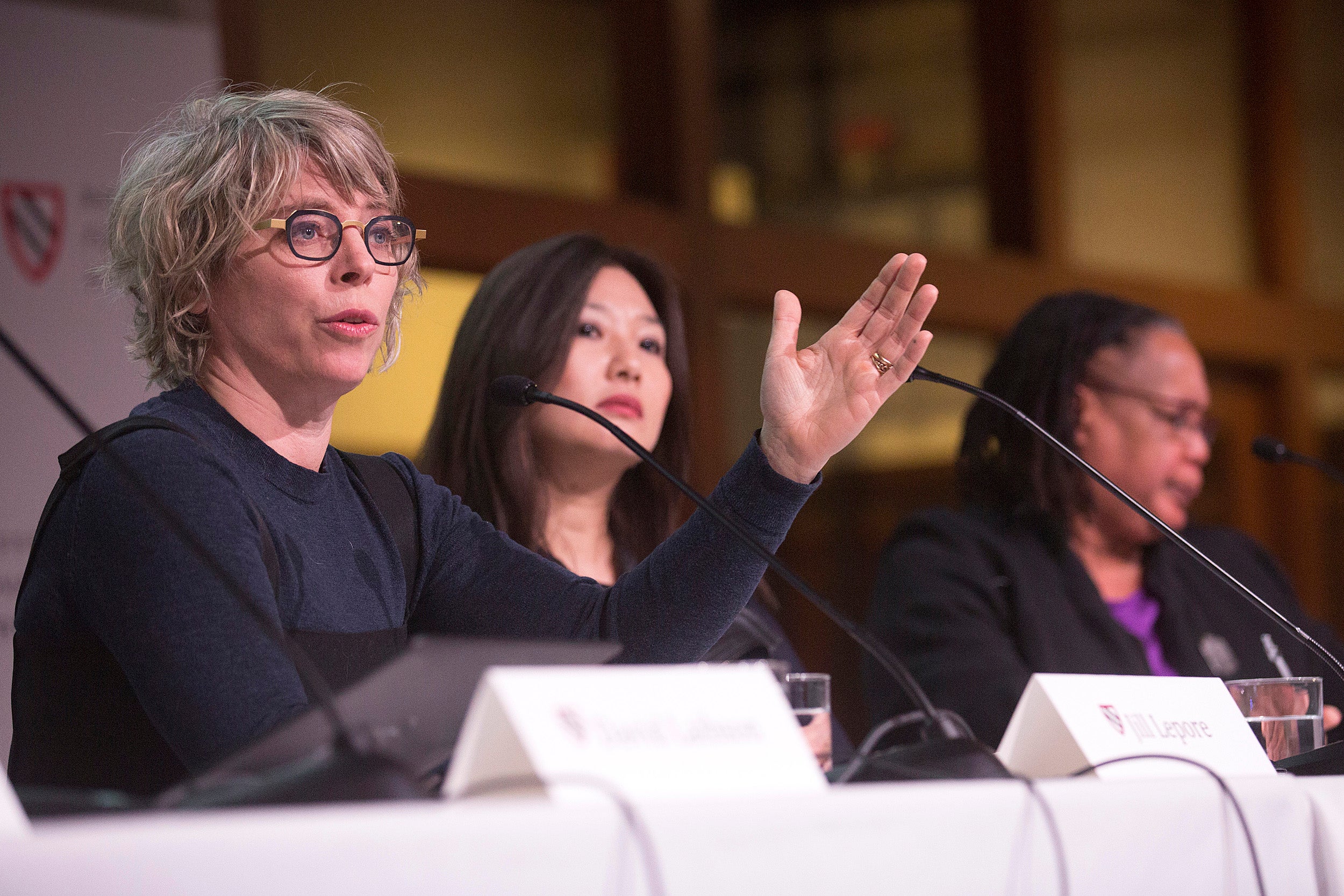