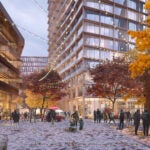 Members of the Harvard community share their favorite holiday dishes

The holidays are about fellowship, but they’re also about food. Members of the Harvard community shared what they cook — and eat — during these days of merriment, and what makes their favorite dishes so special. 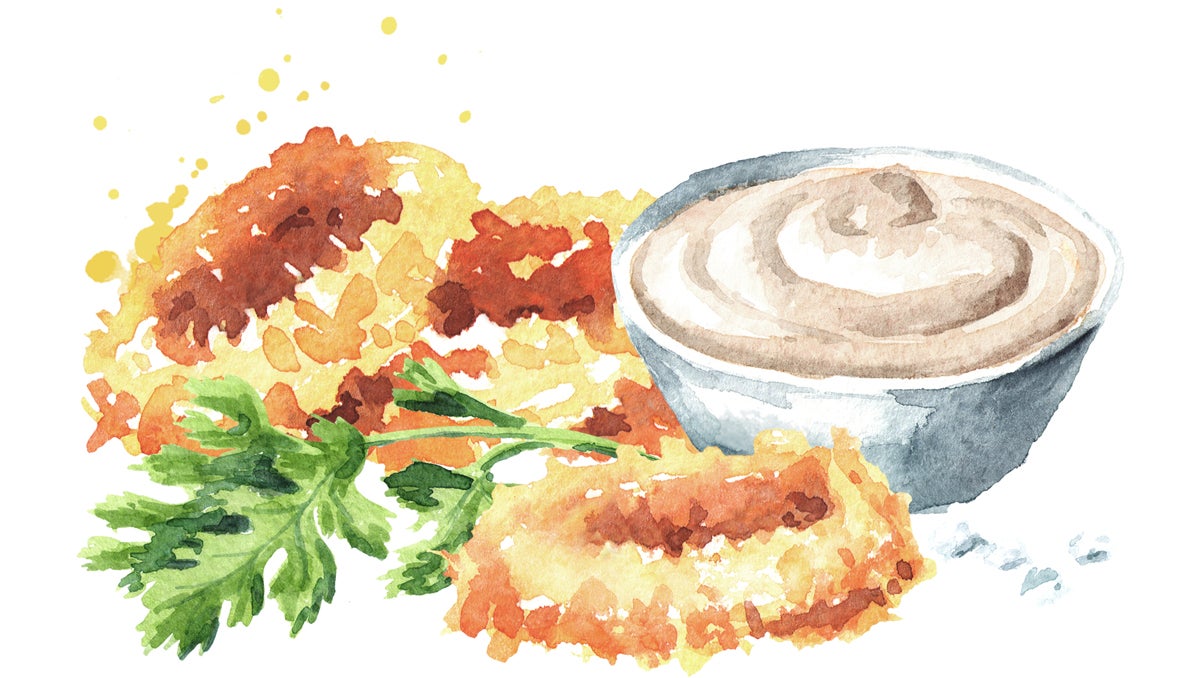 Since we celebrate Hanukkah, the holiday food I can offer is latkes, or potato pancakes. I used to make them with the tried and true (and very fattening) ingredients of shredded potatoes, onions, a little flour, and eggs fried in a big pan with vegetable oil. Then there would be the inevitable debate of whether to top them with applesauce or sour cream.

I do have a vivid memory of the smell of fried onions and potatoes taking up the kitchen and having a big job cleaning up the grease that unavoidably splattered everywhere. Now, to be honest, I do the wiser choice of buying them at Whole Foods, and we try to only eat them one of the eight nights of Hanukkah. When we had a Sabbatical year in Israel, we learned that Israelis typically eat soufganiot, which are basically doughnuts fried in oil with a jelly filling. I must say I prefer latkes.

Here is a recipe for potato latkes that is similar to the one I used to use, from my hometown Jacksonville Jewish Center cookbook.

My family always followed a somewhat traditional setup for the holidays. We had a huge feast filled with friends and family, but I always got especially excited about one treat in particular — jumbo Jonah crab claws. The claws themselves were, of course, delicious. Reminiscent of the crisp, clean waters they come from, they’re extremely sweet and juicy. I also love that you have to work a bit to eat them … they require a precise bite close to the shell itself, forcing you to then slide your way up with your teeth to tear the meat away.

But the crab wasn’t the star of this dish. It was always the sauce — somewhat similar to the way shrimp would be nothing without cocktail sauce, in my humble opinion. We had some family friends who ran a large seafood warehouse who taught us about this combination. It’s so simple, but I can confidently tell you that if you get some of these claws and make this sauce for your next party, they’ll be an incredible hit. I’ve added the recipe below:

The sweetness of the crab will combine with the buttery flavor of the mayo, the acidity of the lemon, and a small bite from the hot sauce for an all-around perfect bite. Enjoy! 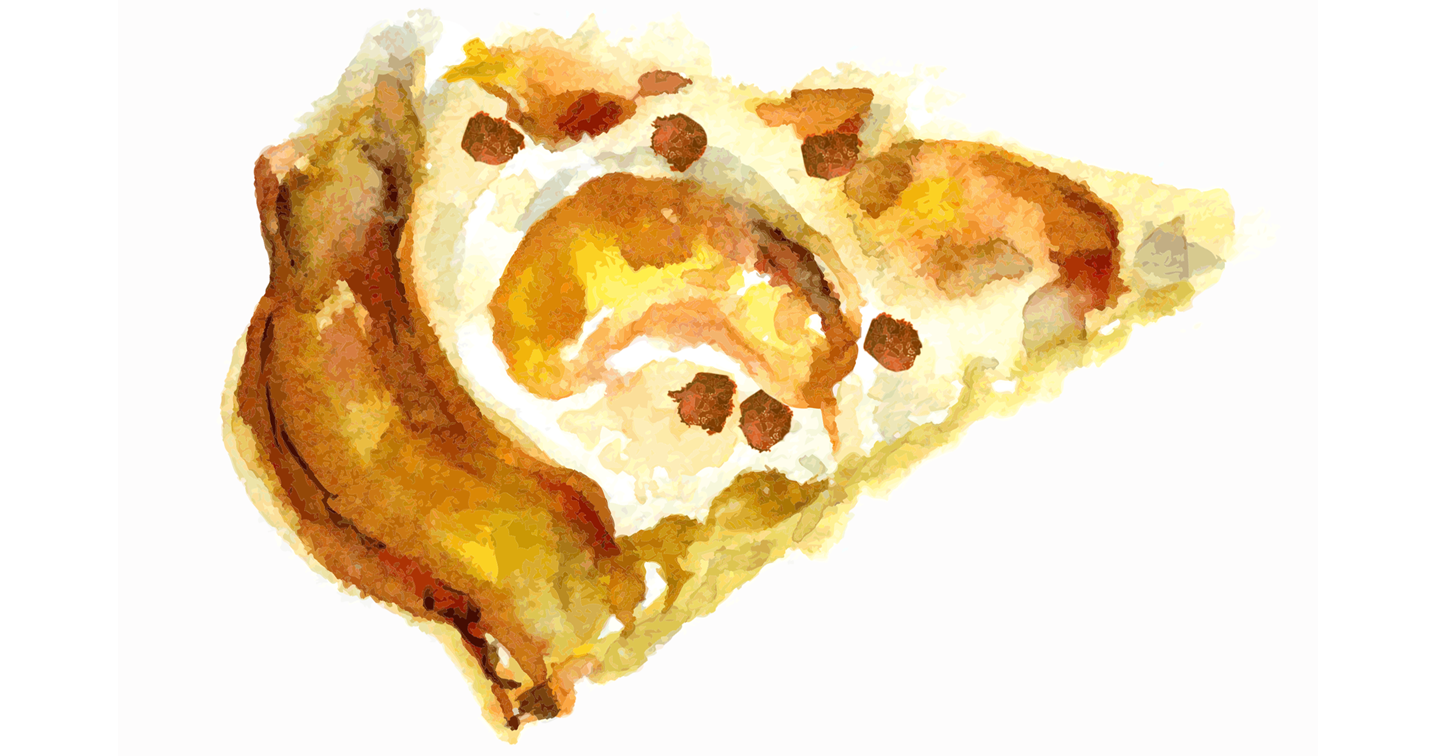 I love pear cranberry crostata. I learned how to make this when I was a beginning baker many years ago, and we have had it on our menu at Flour every holiday season since we’ve opened.

We roast pears with ginger and butter, and then we layer them with fresh cranberries and almond cream in a flaky buttery crust. It’s amazing. 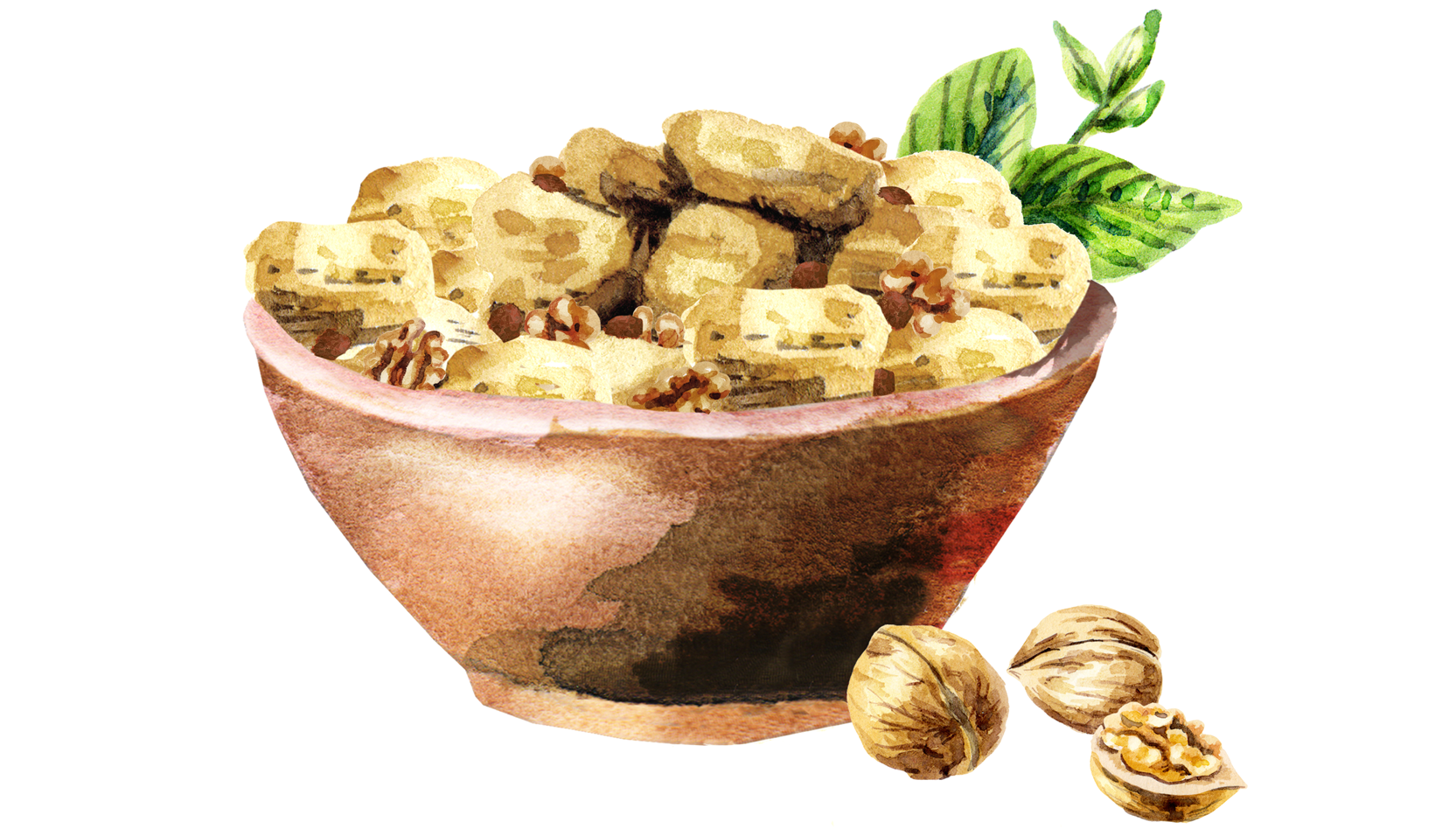 My husband likes to make his grandmother’s dressing recipe. He loves that it is a decades-old family tradition. One year, there were four members of the family, scattered across four different states (us, his mom, an aunt, and an uncle), who each prepared the dressing for their respective Thanksgiving celebrations.

His maternal grandmother emigrated from Greece, but it tastes like a very American dish to us. His mom makes it with beef, but he makes it with a mix of pork and beef. It has lots of nuts (chestnuts, pine nuts, walnuts, pistachios). There are apples and raisins that give it sweetness, plus cinnamon and nutmeg. He usually makes too much, and finishes the leftovers himself. We usually don’t travel for Thanksgiving, so it’s a way for him to have a taste of home. 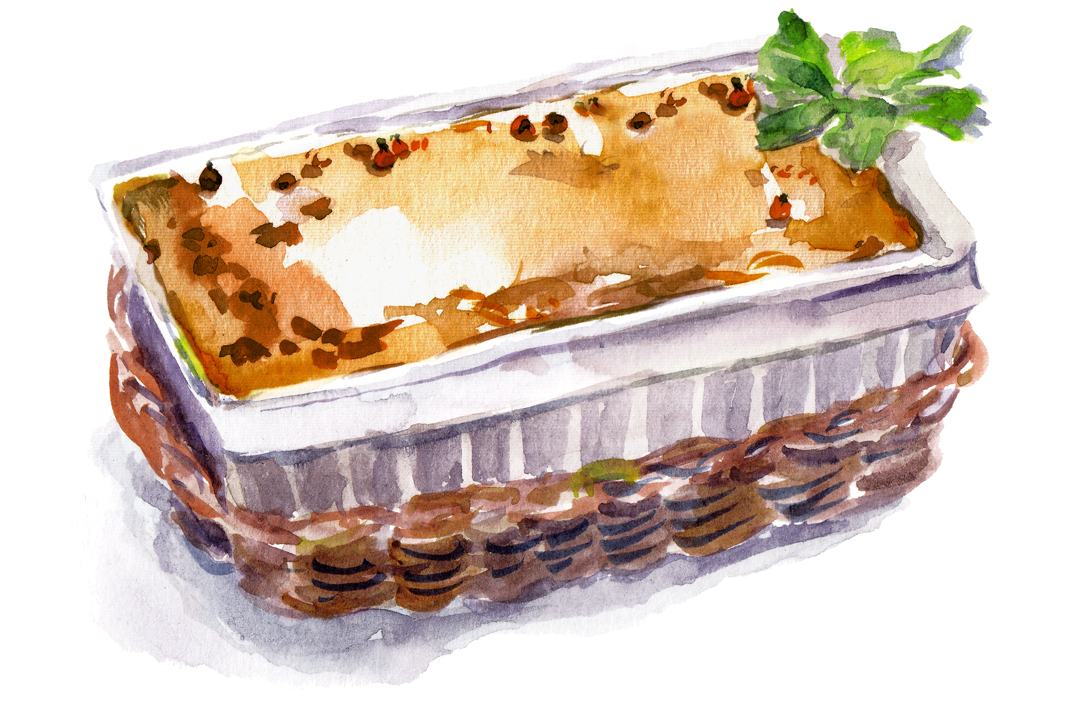 On Christmas Eve, my mother, who is an excellent cook, makes a wild rice and sausage casserole, which is a family favorite. The recipe was passed down from my Great-Aunt Louise, and it is one of those staple family dishes that you don’t know what you are missing until it is not there.

I remember one year when my mom mixed it up a bit and made something else, probably just as good but not the dish we love. Suffice to say it did not go over well with my four siblings and me, so to this day (whoever is lucky enough to be at my mom’s house during Christmas Eve) we proactively ask for this. It can be made vegetarian or even vegan, but I suspect not quite as good.

Ris al a Malta is a sweet rice pudding flavored with vanilla and cinnamon, served cold with a warm berry sauce. It is made from short-grained, polished rice which is boiled at low heat for close to an hour and then set aside at room temp for an additional few hours. Starch swells and leaks polymers when heated — this is why we use it to thicken sauces. The effect is extreme with this very long preparation time: The rice kernels swell up to several times their size and the polymers make them stick together. The result is a thick, smooth, and creamy pudding. The last step before serving is to fold in a good amount of whipped cream, making it even fluffier.

The dish reminds me of Jul — the Swedish celebration of Christmas — at my grandparent’s house in Sweden, which was always filled with warmth, light, and the rich smells and flavors of this special time of year. The key ingredient to the dish is the single blanched almond that is snuck in just before serving. Whoever gets the almond gets good luck. You’re only supposed to have one almond, but my grandfather would always keep a few extras in his pocket to be snuck in when nobody was looking. 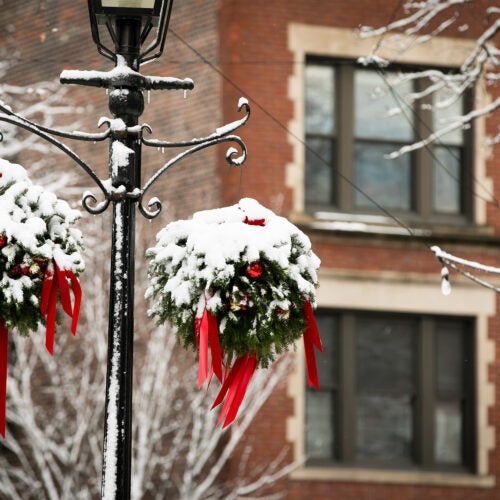 Looking forward to a break, and what’s ahead 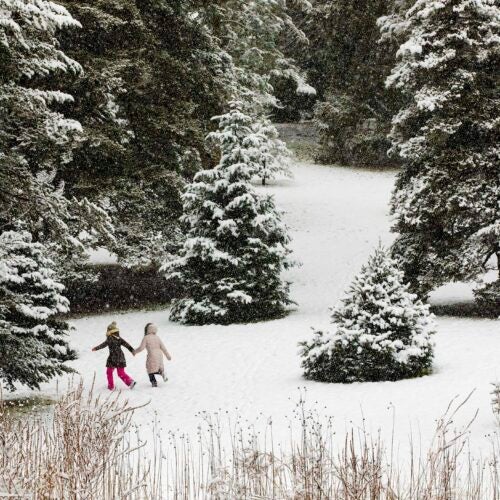 In defense of winter

Embracing the beauty of the season at the Arnold Arboretum 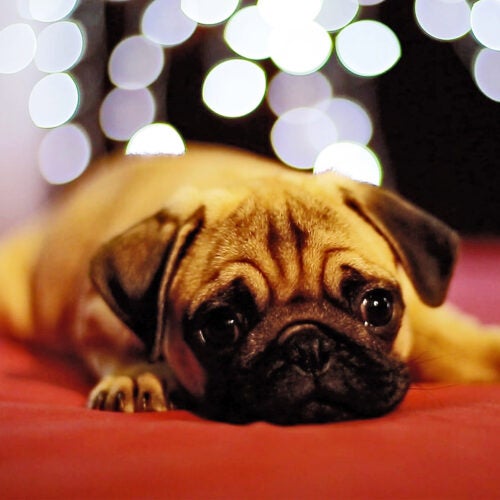 Psychologist discusses strategies that can help you handcuff the holiday blues