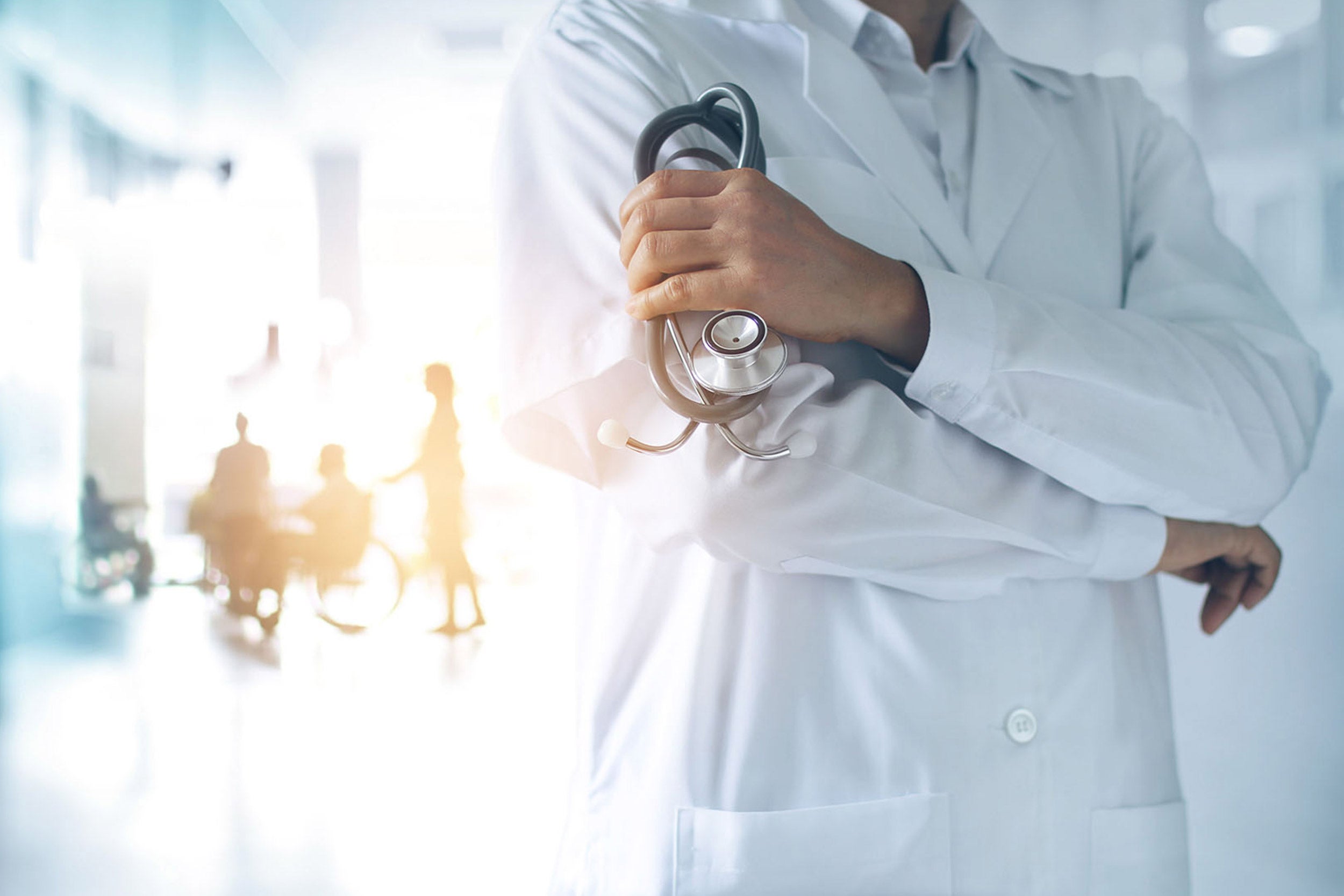 Children in low- and middle-income countries (LMICs) are receiving an average of 25 antibiotic prescriptions during their first five years of life, an excessive amount that could harm the children’s ability to fight pathogens as well as increase antibiotic resistance worldwide, according to a new study from the Swiss Tropical and Public Health Institute (Swiss TPH) and Harvard T.H. Chan School of Public Health.

“We knew children in LMICs are sick more often, and we knew antibiotic prescription rates are high in many countries. What we did not know was how these elements translate into actual antibiotic exposure — and the results are rather alarming,” said Günther Fink, lead author of the study and head of the Household Economics and Health Systems Research unit at Swiss TPH.

The study — the first to look at total antibiotic prescribing in children under the age of 5 in LMICs — was published Friday in The Lancet Infectious Diseases.

Antimicrobial resistance is one of today’s biggest threats to global health and development, according to the World Health Organization. One factor contributing to this global health threat is the excessive use of antibiotics worldwide. Previous studies have shown that antibiotics are overprescribed to children in many countries. In Tanzania, for instance, several studies have shown that over 90 percent of children who visit a health facility receive an antibiotic, although only in about 20 percent of the cases treatment was actually required.

“The consequences of antibiotic overprescription not only pose a huge threat to global health, but can also result in a concrete health impact for these children.”
— Valérie D’Acremont, Swiss TPH

The research team from Swiss TPH and Harvard Chan School analyzed data from 2007 to 2017 from health facilities and household surveys from eight countries: Haiti, Kenya, Malawi, Namibia, Nepal, Senegal, Tanzania, and Uganda. The study found that, on average, children received 25 antibiotic prescriptions through age 5 — a “remarkable” estimate, the authors wrote, given that two antibiotic prescriptions per year is considered excessive in many high-income settings. Results showed that antibiotics were administered in 81 percent of cases for children with a respiratory illness, in 50 percent for children with diarrhea, and in 28 percent for children with malaria. 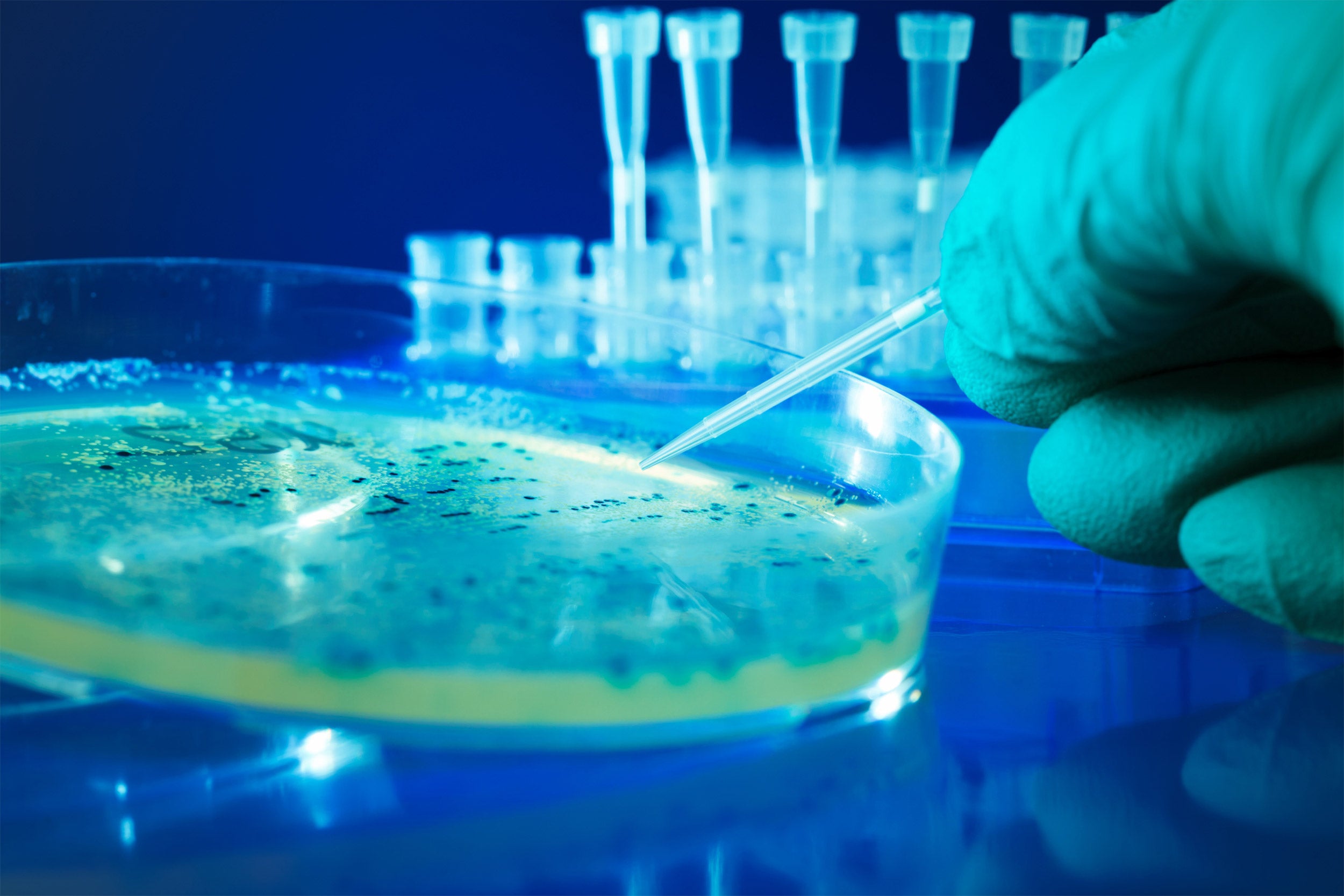 Widespread, occasional use of antibiotics linked to resistance

High-intensity, repeated use by a small fraction of U.S. population has less of an effect 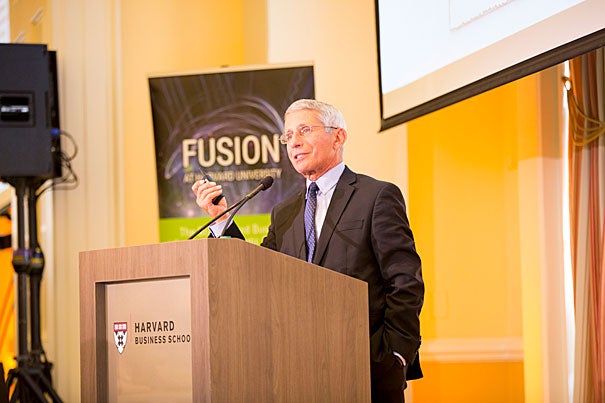 The researchers found that the number of antibiotic prescriptions in early childhood varied from country to country: While a child in Senegal received approximately one antibiotic prescription per year in the first five years of life, a child in Uganda was prescribed up to 12. In comparison, a prior study showed that children under 5 in Europe receive less than one antibiotic prescription per year on average. “This number is still high given that the vast majority of infections in this age group are of viral origin,” said Valérie D’Acremont, a study co-author and head of the Management of Fevers group at Swiss TPH.

“What is unique about this study is that it provides a much more comprehensive picture of pediatric antibiotic exposure in LMICs than what has been reported previously. It combines both household data on where and when children are brought for care with data from direct observations of health care workers caring for sick children,” said Jessica Cohen, the Bruce A. Beal, Robert L. Beal, and Alexander S. Beal Associate Professor of Global Health at Harvard Chan School and senior author of the study.

“The consequences of antibiotic overprescription not only pose a huge threat to global health, but can also result in a concrete health impact for these children,” said Valérie D’Acremont. “Excess antibiotic use destroys the natural gut flora which is essential to fighting pathogens.”

A Swiss TPH research project is underway to better comprehend the health impact of overusing antibiotics on children. “Understanding the concrete impact on individual children is crucial to achieve a policy change,” said Fink. His research team is currently comparing policies at a country level to identify best practices that lead to lower antibiotic prescription rates.

Harvard Chan research associate Hannah Leslie was a co-author of the study.