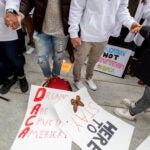 Now, Selassie Atadika told the audience in the latest installment of the “Science and Cooking” lecture series, “Imagine if this dish no longer existed.”

And with that Atadika, food expert and owner of the Midunu food company in Accra, Ghana, segued into a talk about her efforts to keep Africa’s culinary heritage intact by encouraging the use of traditional cooking methods and ingredients.

Her goal is to keep dishes such as moi moi pudding, hearty okra soup, and spicy jollof rice in the mainstream in a way that nudges Ghanaians toward using locally sourced ingredients and thinking about viewing them as haute cuisine.

Atadika calls her approach new African cuisine because of the modern spin it puts on meals that are well-known across the continent, but are often being passed up in favor of quicker, more convenient alternatives that often use imported ingredients.

During her lecture, Atadika walked the 150-person-crowd through how she integrates native plants and grains — like millet, aromatic prekese fruit, and the moringa leaf, which has medicinal properties — into her cooking and uses techniques like drying, smoking, and fermenting that have long been used in the region.

Another goal is to document how and why these dishes were made in the first place, she said. For instance, many of the slow-cooking techniques used on the continent came out of necessity. “We’ve adapted all kinds of cooking techniques to make sure we don’t lose our food” in the extreme heat, Atadika said.

“I became a chef because I felt there were perspectives and angles and things that I could do using food as a medium.”
— Selassie Atadika

Midunu, which hosts communal-style pop-up dinners, started after she moved back to Ghana in 2013 and began growing increasingly concerned about the possible loss of the continent’s culinary heritage.

Born in Ghana but raised in New York, Atadika traveled around Africa for years as a humanitarian worker with the U.N. She grew alarmed by the continent’s creeping reliance on imported food. By 2025, Africa’s annual food import bill, currently $35 billion, is estimated to shoot up to $110 billion. There is also a growing view of traditional cuisine as food of the poor, she said.

During the talk, Atadika also provided an overview of cultural, economic, and geographical food tendencies and preferences in Ghana and different parts of Africa. In the Ethiopian highlands, for instance, she noted that cattle farming is a major source of revenue, so while people tend to eat a lot of dairy, they do not a lot of meat because it would draw on their wealth.

Midunu, which means “Let us eat” in the Ewe language spoken in southern Ghana and neighboring Togo, is not Atadika’s first venture into the culinary world. In Senegal, she started the country’s first pop-up restaurant. The nomadic restaurant is, however, her best-known success. Atadika has been featured in dozens of news outlets, including NPR and CNN, and her more refined, tradition-inspired dishes were featured at a state dinner in Ghana for the Danish Embassy and at the James Beard Foundation, a culinary arts organization in New York.

Atadika sees her work with Midunu as helping tell Africa’s story on a plate. “I became a chef because I felt there were perspectives and angles and things that I could do using food as a medium,” she said.

The lecture series is organized by the Harvard John A. Paulson School of Engineering and Applied Sciences and is based on the undergraduate course “Science and Cooking: From Haute Cuisine to the Science of Soft Matter.” The next talk is Dec. 2 and will feature “Dialogue Between Science and Cooking at El Celler de Can Roca. Evolution.”  A full schedule, including the lecture topics, are available online. 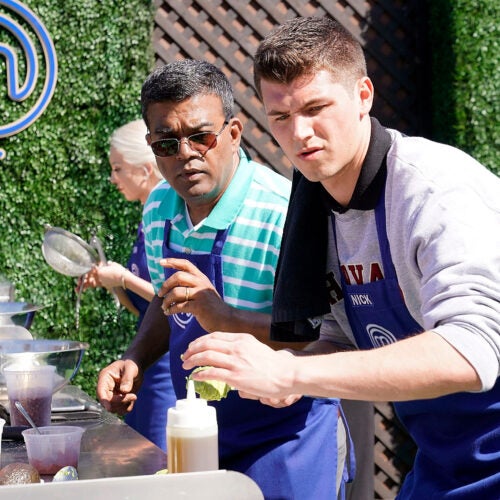 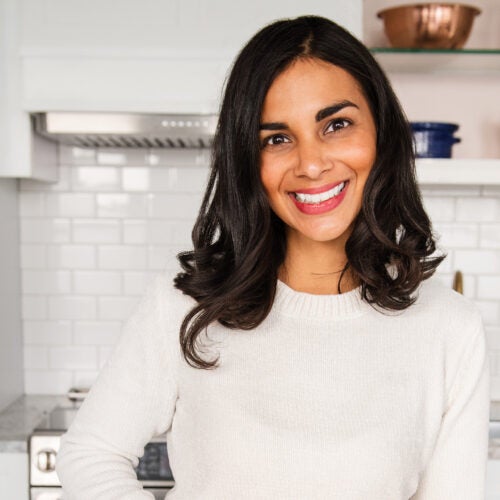