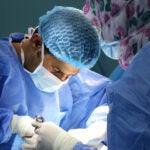 A new study provides insights on why some people may be more resistant to Alzheimer’s disease than others. The findings may lead to strategies to delay or prevent the condition.

The study was led by investigators at Harvard-affiliated Massachusetts General Hospital (MGH), in collaboration with the University of Antioquia, Schepens Eye Research Institute of Massachusetts Eye and Ear, and Banner Alzheimer’s Institute.

According to researchers, some people who carry mutations in genes known to cause early onset Alzheimer’s disease do not show signs of the condition until a very old age — much later than expected. Studying these individuals may reveal insights on gene variants that reduce the risk of developing Alzheimer’s disease and other forms of dementia.

In their Nature Medicine study, Yakeel T. Quiroz, a clinical neuropsychologist and neuroimaging researcher at MGH, and her colleagues describe one such patient, from a large extended family with more than 6,000 living members from Colombia, who did not develop mild cognitive impairment until her 70s, nearly three decades after the typical age of onset.

Like her relatives who showed signs of dementia in their 40s, the patient carried the E280A mutation in a gene called Presenilin 1 (PSEN1), which has been shown to cause early onset Alzheimer’s disease. She also had two copies of a gene variation called ChristChurch, named after the New Zealand city where it was first found in the APOE3 gene (APOE3ch). The team was unable to identify any additional family members who had two copies of this variation who also carried the PSEN1 E280A mutation. In an analysis of 117 kindred members, 6 percent had one copy of the APOE3ch mutation, including four PSEN1 E280A mutation carriers who showed signs of mild cognitive impairment at the average age of 45 years.

Imaging tests revealed only minor neurodegeneration in the patient’s brain. Surprisingly, the patient had unusually high brain levels of amyloid beta deposits, a hallmark of Alzheimer’s disease; however, the amount of tau tangles — another hallmark of the disease — was relatively limited. 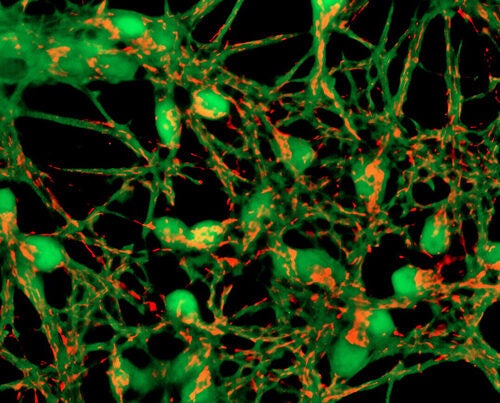 Findings point to role of natural selection in disease 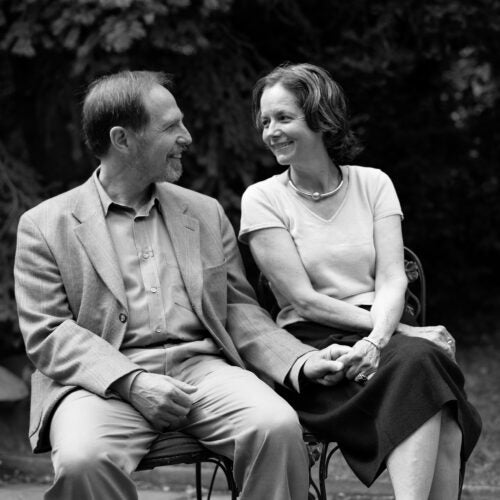 After his beloved wife was diagnosed with Alzheimer’s, Arthur Kleinman discovered that what he didn’t know was a lot

The investigators suspect that carrying two copies of the APOE3ch variant may postpone the clinical onset of Alzheimer’s disease by limiting tau pathology and neurodegeneration.

“This single case opens a new door for treatments of Alzheimer’s disease, based more on the resistance to Alzheimer’s pathology rather than on the cause of the disease. In other words, not necessarily focusing on reduction of pathology, as it has been done traditionally in the field, but instead promoting resistance even in the face of significant brain pathology,” said Quiroz.

APOE3 is one form of the APOE gene, the major susceptibility gene for late-onset Alzheimer’s. The APOE gene provides instructions for making a protein called apolipoprotein E, which is involved in the metabolism of fats in the body. Experiments revealed that the APOE3ch variant may reduce the ability of apolipoprotein E to bind to certain sugars called heparan sulphate proteoglycans (HSPG), which have been implicated in processes involving amyloid beta and tau proteins.

“This finding suggests that artificially modulating the binding of APOE to HSPG could have potential benefits for the treatment of Alzheimer’s disease, even in the context of high levels of amyloid pathology,” said co–lead author Joseph F. Arboleda-Velasquez of the Schepens Eye Research Institute.

“This study underscores the importance of APOE in the development, treatment, and prevention of Alzheimer’s, not to mention the profound impact that even one research volunteer can have in the fight against this terrible disease,” said Eric M. Reiman, executive director of Banner Alzheimer’s Institute and co-senior author of the study. “We hope that our findings galvanize and inform the discovery of APOE-related drug and gene therapies, such that we can put them to the test in treatment and prevention studies as soon as possible.”