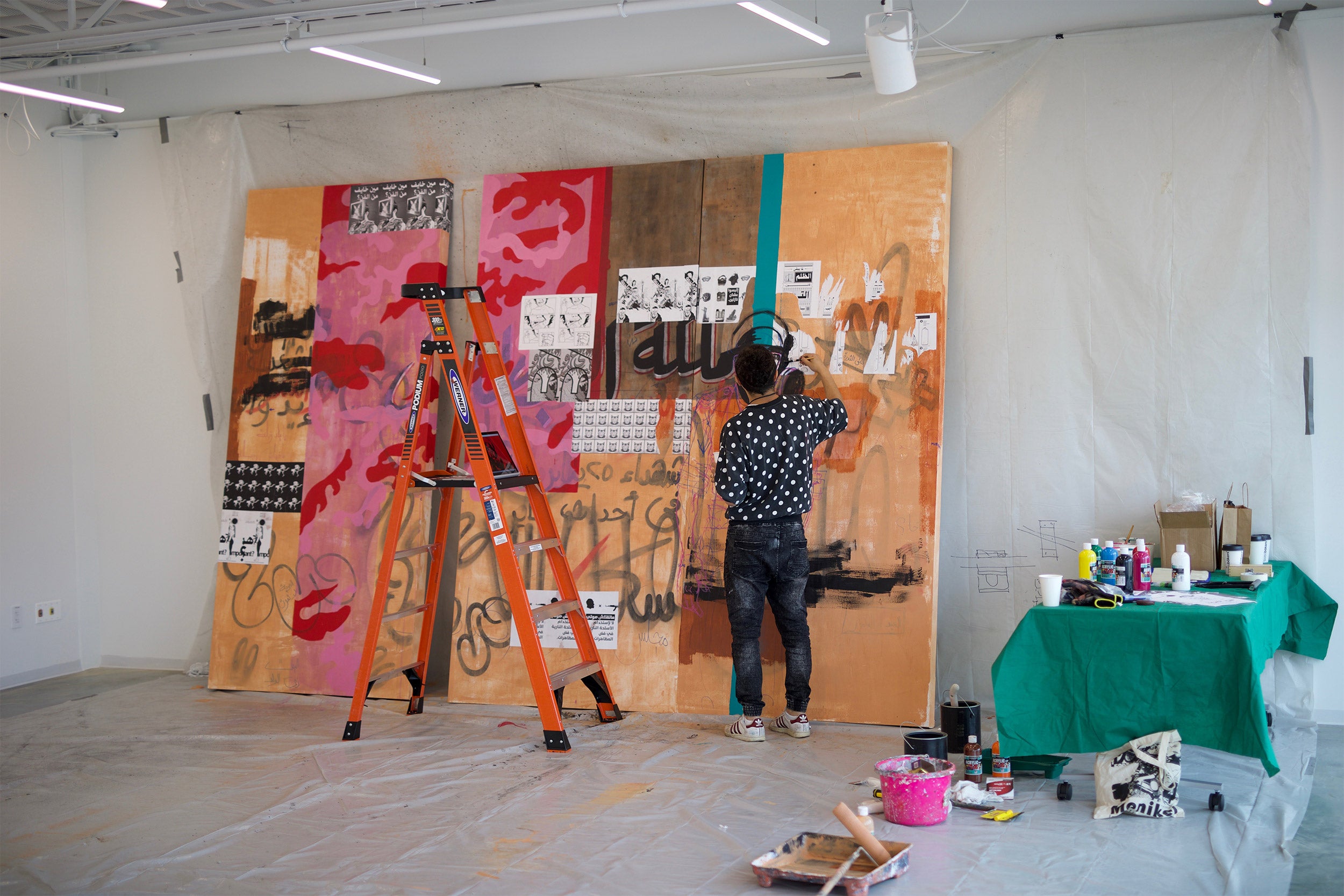 Parker Quartet offers a performance of Shostakovich and Dvorak

When the Parker Quartet walks into Paine Hall Friday night to kick off this season’s Blodgett Chamber Music Series, they will be on familiar ground. For the past five years, violist Jessica Bodner, cellist Kee-Hyun Kim, and violinists Daniel Chong and Ken Hamao have been Blodgett Artists-in-Residence at Harvard, performing four concerts a year in Cambridge while balancing an international performance schedule.

The quartet formed in 2002 when the members were in their second year of undergraduate studies at the New England Conservatory in Boston.

When “we started the group, it was serious immediately,” Bodner said. The decision to pursue a career as a group came three years later, when they decided to participate in the Concert Artists Guild and Bordeaux competitions. “The preparation is so intensive that the decision had to be made before even seeing the outcome,” Bodner explained.

The leap of faith paid off: They won both contests. And almost a decade later, in 2014, the Grammy-winning group again faced an invitation-only audition, this time for the next Blodgett residency at Harvard. Again, they won.

More than any other Blodgett Artists-in-Residence in the past, the Parker Quartet has entwined itself with the music communities in Cambridge and at Harvard. Before their tenure, the residency was a visiting position only, but it became full-time with the quartet’s arrival. This meant the foursome took on more roles at Harvard — they perform Dean’s Noontime Concerts for Cambridge residents and play in the Houses for students.

They also co-teach Music189 every semester. The performance-based class allows students the opportunity to work in a chamber music group with coaching from one or more of the quartet, as well as from world-class pianist Katherine Chi. The course is designed to give students studio class experience in front of their peers and the quartet. Bodner emphasizes the student-to-student aspect, where “incredible liberal-arts thinkers” give each other suggestions on performances and music-making.

Bodner describes the quartet’s dynamics as “extremely equal,” and necessarily so: “a dance of giving and taking, in and out of music-making.” Chamber music gives performers nowhere to hide, and forces them constantly to think about relationships with fellow performers. Take the two Shostakovich string quartets they will perform Friday as an example. This will be the third time the group is playing the works, and Bodner said the first two performances were totally different experiences. The first time the quartet played these Shotakovich pieces, they were in their early 20s; the second, in their late 20s; today, even after 18 years together, the act of playing together “always changes,” she said.

Here in Cambridge, just down the river from where they began all those years ago, they are finding themselves at home, and not just by settling into their tenure at Harvard. Bodner said that a fair amount of the audience on Friday night, and at many of the Blodgett performances this season, will have been coming to these concerts for decades. It took the listeners a couple of performances to warm up to the Parker Quartet, but after five years the difference is palpable, she said.

“Both parties are feeling more comfortable. It’s nice to feel close to the community.”

There’s a lot to look forward to this season for both the quartet and their audience. The annual Blodgett Composition Competition is approaching, and the winner’s piece will be performed by the quartet. Bodner also mentioned potential future collaborations with faculty at Harvard, including flute and jazz piano crossovers that are still in the works.

The group’s opening performance this semester will feature the two entrancing Shostakovich string quartets bookending a performance of a “harmonically crazy” Dvorak work that “doesn’t hold anything back.” And this year, Bodner said, she “is more excited now about the quartet than ever before.”