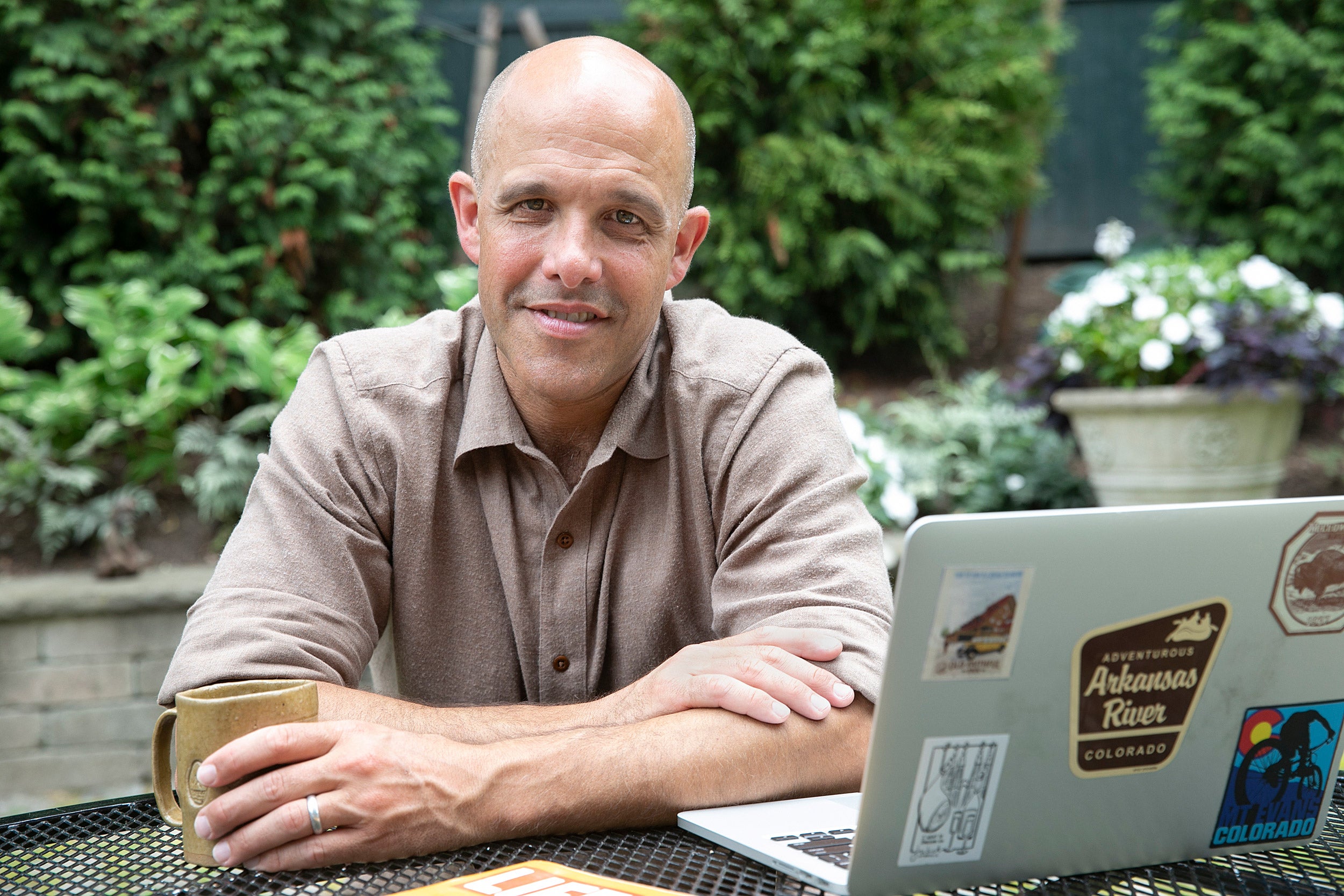 Social scientists have long worked to understand the roots of racial prejudice in the U.S., and for years, the story went like this: As different groups are exposed to others, their prejudice against those others increases.

A postdoctoral fellow working in the lab of Matt Nock, the Edgar Pierce Professor of Psychology, O’Shea is the lead author of a study that suggests fear of a different sort of exposure — exposure to infectious diseases — may boost racial tension. The study is described in a July 15 paper published in Social Psychological and Personality Science.

“What this paper is about is challenging that previous research,” O’Shea said. “I’m saying that perhaps this correlation that was shown by previous researchers is spurious and could instead be driven by infectious disease. If you are exposed to novel diseases carried by an out-group member and contract one, chances are it could spread very quickly through your in-group, so as humans we have these very strong mechanisms to distance ourselves from other groups when infectious diseases are prevalent … and that is perceived as prejudice.”

In an effort to understand how infectious disease might increase prejudice between groups, O’Shea turned to Project Implicit, the organization co-founded in 1998 by Mahzarin Banaji, Richard Clarke Cabot Professor of Social Ethics, to educate the public about hidden biases and act as a “virtual laboratory” for collecting data online.

“They measure explicit bias on a scale of one to seven, with one being ‘I strongly prefer white people to black people,’ and seven being the other way around,” O’Shea said. “But they also measure unconscious bias using a test that involves sorting white and black faces into good or bad categories.”

In addition to those measures, O’Shea said, the project also scores volunteers on the Bayesian Racism Scale, a 15-item test that measures people’s beliefs about whether it is appropriate to discriminate against people based on stereotypes about their racial group.

“We found that if you’re a white or black person living in a region with more infectious diseases, you have a strong feeling in favor of your in-group and a stronger opposition to your out-group,” O’Shea said. “And this effect occurs even if we control for individual factors like age, political ideology, religious belief, education and gender, and a number of state-level factors, including median income, inequality, race exposure, and more.”

In subsequent tests, O’Shea said, results indicated that after viewing images related to disease, such as people coughing or children with chickenpox, whites who showed greater aversion to germs increased their explicit — but not implicit — prejudice toward blacks. 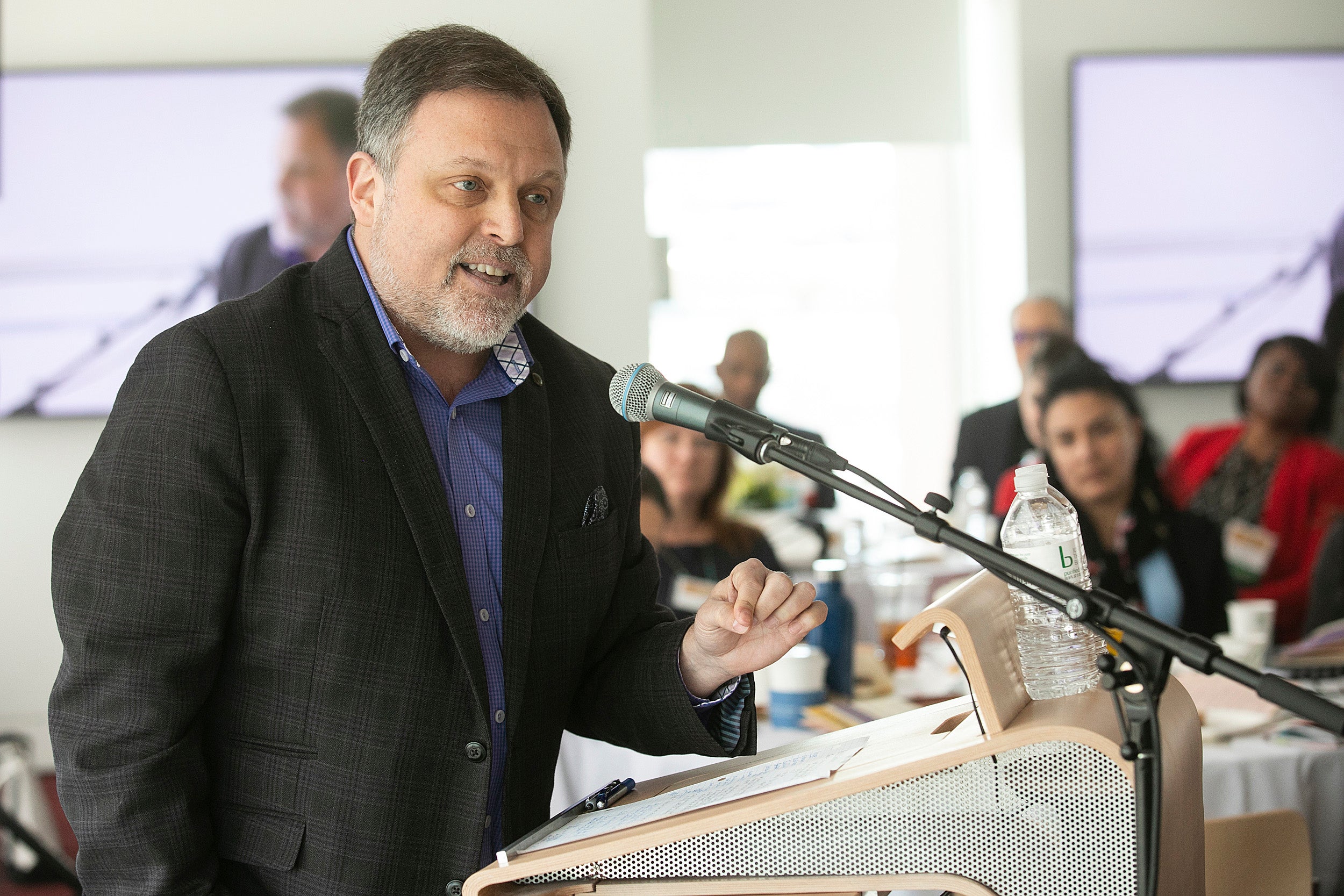 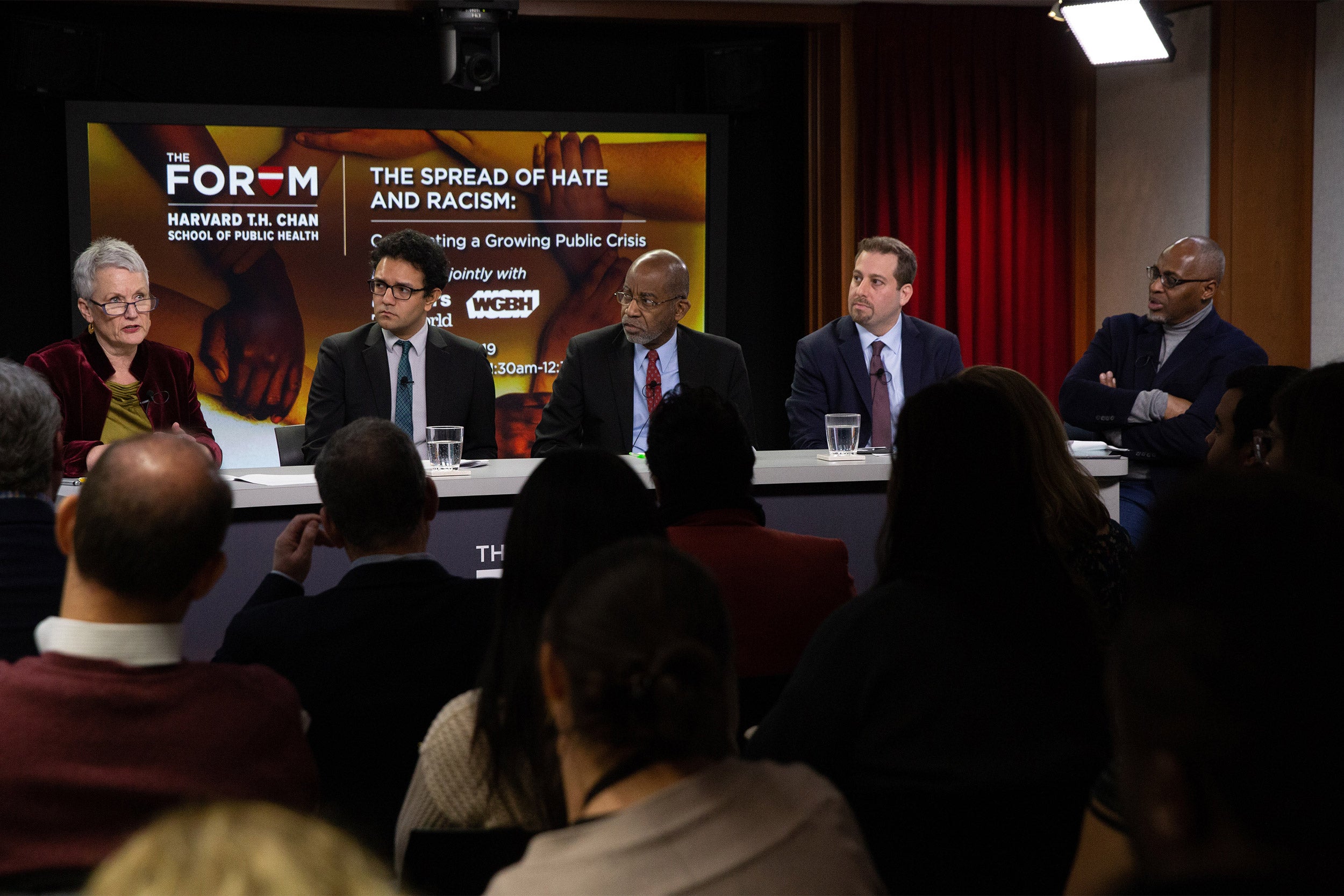 While it offers a new way of explaining intergroup prejudices, O’Shea said it also points to one possible way to combat them — by increasing health care spending.

“I see this as being an argument for why the government should put more energy into equalizing access to health care,” O’Shea said. “If you want to have better intergroup relations, it is crucial that those who are severely disadvantaged have easy access to free health care, because if a particular group contracts a disease and they are not treated quickly, it may cause even more animosity and tensions in the region or neighborhood.”

This research was supported with funding from a Department of Psychology Ph.D. Studentship from the University of Warwick and an EU Marie Curie Global Fellowship.