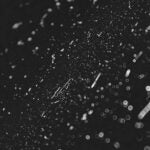 Roxbury development, partly financed by Harvard, will offer retail and commercial space, along with affordable, moderate-income, and mixed-income housing

Harvard University contributed more than $600,000 in pre-development financing for the project. Through the Harvard Local Housing Collaborative, the University has partnered with three local, nonprofit community-development lenders to create and preserve affordable housing, build and revitalize healthy communities, and create economic opportunities for low- and middle-income residents throughout the region. 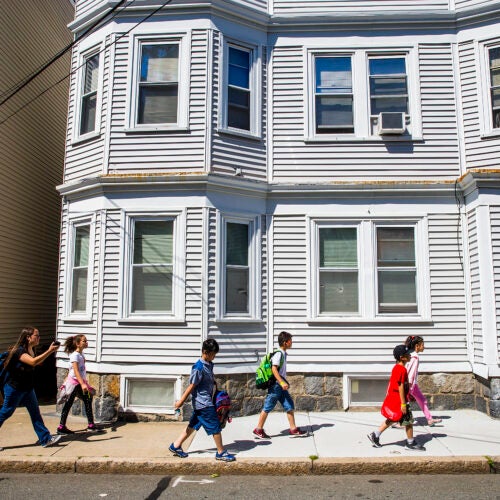 Harvard University recently announced it would recommit $20 million to an initiative aimed at increasing the amount of affordable housing in Greater Boston.