The economist who connected across politics 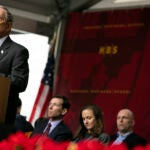 Colleagues, former students mourn Martin Feldstein, who has died at 79

Martin Feldstein ’61, a towering figure in economics who advised presidents across political boundaries and helped develop public economics as an empirical science, died Tuesday at age 79. He taught at Harvard for five decades.

Generally known as Marty, Feldstein was the George F. Baker Professor of Economics and president emeritus of the National Bureau of Economic Research (NBER), which he headed for nearly 30 years, from 1977 to 1981 and from 1983 to 2008. At the helm of the bureau, Feldstein championed empirical research on economics because he believed it could improve society and make a difference in people’s lives.

A strong believer in low taxes, limited regulation, and fiscally responsible policies, Feldstein was one of the most prominent economists of his generation, not only because of his trailblazing research on taxation and social insurance programs but also because of his ability to work effectively with Democrats and Republicans alike.

Jeremy Stein, chair of the Economics Department and Moise Y. Safra Professor of Economics, praised Feldstein’s aptitude for working across the political aisle.

“Marty was the preeminent bridge-builder in the economics profession, someone who did more to bring people and ideas together in a congenial way than just about anyone else,” said Stein in an email to faculty and staff. “It’s an extraordinary legacy.”

At Harvard, Feldstein taught Ec 10, the introductory course in economics and one of the College’s most popular undergraduate classes, from 1984 to 2005. Some of his students became influential policy economists themselves, including Larry Summers, President Bill Clinton’s Treasury secretary, Jeffrey Sachs, an authority on economic development and poverty, and Raj Chetty, known for his groundbreaking work on economic and racial inequality.

For Feldstein, economics was “a calling,” said Summers in a tribute piece he wrote for The Wall Street Journal, “never an intellectual game or a political tool.” Summers was a sophomore when Feldstein hired him as a research assistant. He took Ec 10 with Feldstein, “the best economics course” he ever took.

“He decided to take a chance on hiring as a research assistant a disheveled college sophomore,” said Summers, Harvard’s Charles W. Eliot University Professor and University president emeritus. “I saw working for him what I had not seen in the classroom — that rigorous analysis and close statistical analysis of data could lead to better answers to economic questions and that the result could be better lives for millions of people.”

Sharing tributes on social media, Feldstein’s former students recalled his generosity and dedication as a teacher and the pivotal role he played in their careers. Jeffrey Liebman, the Malcolm Wiener Professor of Public Policy at the Harvard Kennedy School, was a Ph.D. candidate under Feldstein in the ’90s. In an email to the Gazette, Liebman recalled Feldstein urging his students to conduct economic research by paying attention to people’s motivations, rather than abstract economic models, by getting out of the office and classroom and interacting with economic actors.

“When I was writing my thesis, I was having trouble making sense of some quantitative results,” said Liebman. “Marty said, ‘Jeff, you aren’t studying fish. Go out and interview some real people about how they are making their decisions.’ By teaching us to think hard about how government policies like taxes and social insurance programs affect individual behavior, Marty has had an extraordinary impact on economic policymaking and economic prosperity around the world. [Paul] Samuelson and [James] Tobin made us all Keynesians. [Milton] Friedman made us all monetarists. Feldstein turned us all into supply-siders.”

“When I was writing my thesis, I was having trouble making sense of some quantitative results. Marty said, ‘Jeff, you aren’t studying fish. Go out and interview some real people about how they are making their decisions.’”
— Jeffrey Liebman, Malcolm Wiener Professor of Public Policy at the Harvard Kennedy School

A man of boundless energy, Feldstein hadn’t taken a sabbatical since 1984, when he returned to Harvard after serving in the Reagan administration, said Liebman, who co-taught Ec 1420, “American Economic Policy,” with Feldstein for the past 18 years. Feldstein often taught three classes each semester: “American Economic Policy,” undergraduate public economics, and graduate public economics. Several times during the semester, he would teach three classes on a Monday, fly to China or Europe for meetings, and then teach three classes on Friday, said Liebman.

Feldstein authored more than 300 research articles and numerous columns for The Wall Street Journal, The Financial Times, and other publications. In 1977, he received the John Bates Clark Medal, awarded by the American Economic Association to the economist under 40 who has made the most significant contributions to the field. He had graduated from Harvard in 1961 and received a Ph.D. from Oxford University in 1967.

For Harvard Provost Alan Garber, who also studied with Feldstein as a Ph.D. candidate, his influence was profound in the area of applied economics, which uses economic theories in business, finance, and government.

“Nobody did more to shape applied economics in the past half-century,” said Garber.

Garber also recalled Feldstein’s role as a mentor to many of his students, as they became “students for life.”

“Marty, who had declined admission to medical school himself, first advised me when I was an undergraduate considering both medicine and economics as careers,” said Garber. “Subsequently he served on my dissertation committee. When I was about to become a faculty member, he helped direct me toward research on aging, which became a major focus over the years that followed. And in his role as president, he appointed me as director of the NBER’s Health Care Program.”

His colleagues considered Feldstein a role model personally as well as professionally.

“He was kind and generous,” said Jason Furman, professor of the practice of economic policy at the Kennedy School. “He advocated hard for the public policies he believed in, but taught, mentored, and advanced people without regard to his own views. He felt it was just as important to explain economic policies as it was to develop them.”

“He invented the field of the economics of health,” said Allison, who bonded with Feldstein when they were students at Oxford. “In the past decade, he was exploring the economics of national security — teaching a seminar that had half Ph.D. students from the economics department and half Kennedy School military and security professionals. To every issue, he brought a fair, open, rigorous, ruthlessly analytic mind. And he called conclusions as he saw them — even when they ran contrary to the conventional wisdom of Cambridge.” 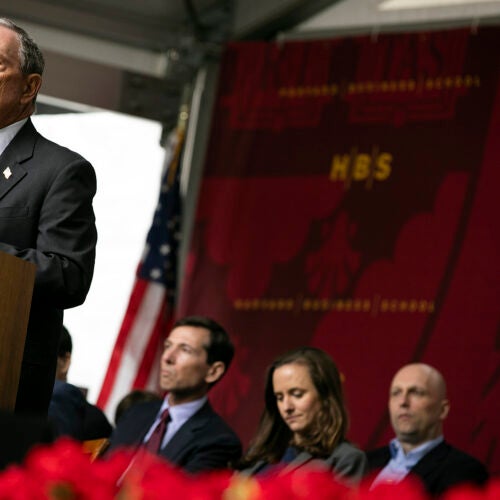 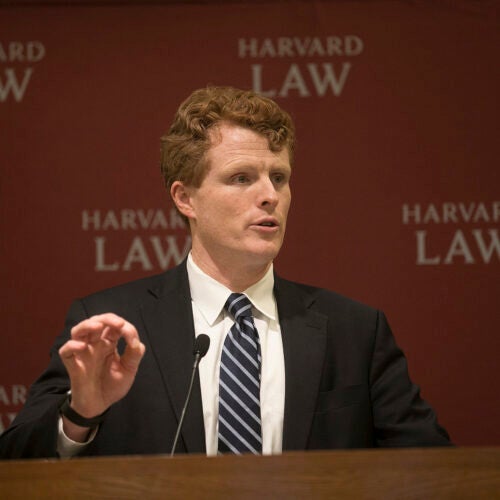