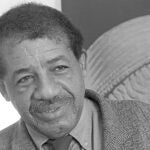 Sonia Gomez and Marla Ramírez were a few weeks into their postdoctoral fellowships at the Mahindra Humanities Center when they met in Ramírez’s office to discuss their research and common interests. Both California natives, the women talked about their shared scholarship in the study of migration, their Los Angeles roots, and how to balance work and family.

They discussed their spouses — Ramírez’s husband, José Molina Ruano, works in construction and Gomez’s husband, Marlon, is a plumber — and discovered both men have roots in Yahualica, a small town in the Mexican state of Jalisco. It wasn’t long before they realized they shared the family name Ruano.

“This cannot be!” Gomez screamed.

Furious texting to extended family ensued, and the couples soon realized José’s maternal grandfather, Pablo Ruano-Ruano, is a first cousin of Marlon’s paternal grandmother, Guadalupe Ruano-Gomez. The couples said that both José and Marlon’s fair skin, light hair, and eye color as babies are common traits in Yahualica, which experienced an influx of Germans in the 19th century. Both José and Marlon — whose father, Raul, was born there, spoke about their families having a German ancestor named Ruan; they theorized that at some point an “o” was added “to make it more Spanish-sounding.” During Christmas break, Ramírez’s in-laws, Refugio and Carmela Molina, visited and were shown pictures of Marlon’s family.

“They said, ‘That’s my Tia Lupe,’” Ramírez recalled. “We exchanged notes and stories. That is how we gathered the information and verified our family connection.”

The 34-year-old historian of the U.S.-Mexico borderlands is an assistant professor of sociology and sexuality studies at San Francisco State University. She studies the history of the Mexican repatriation during the Great Depression that resulted in approximately 1 million removals of Mexicans and Mexican Americans from 1921 to 1944. Ramírez has located U.S. citizens of Mexican descent who were unconstitutionally removed from their native country during the Depression and eventually returned to the U.S. As an oral historian, she interviewed banished U.S. citizens, their children, and their grandchildren to understand the prolonged consequences of unconstitutional mass removals across three generations, paying close attention to gendered migration experiences.

An undocumented Mexican immigrant and first-generation scholar, Ramírez started at Cerritos College in Norwalk, Calif., before transferring in 2005 to the University of California, Los Angeles. She received a Ph.D. at the University of California, Santa Barbara, in Chicana and Chicano studies with a grounding in history and a doctoral emphasis in feminist studies. As a Mahindra Fellow, she is working on a book about immigration policies of the Great Depression called “The Mexican Repatriation Program and Prolonged Consequences Across Three Generations.”

“When we came together to study this space [the Mahindra Center], little did we know we would discover our family migration history,” she said.

She and José joked that he took a sabbatical from construction to join her for the year at Harvard, where he can often be found in the archives, helping her photocopy documents.

“I was giving a talk recently, and someone came to ask a question and he just turned around and answered the question,” she said. “The person said, ‘Oh, is he your research assistant?’ I said, ‘He’s my husband.’”

Sonia’s husband, Marlon, stayed in Chicago to work and to maintain their home, and visits Sonia, and their son Elijah, 13, at Harvard every couple of weeks. Their daughter Angelina, 21, is finishing undergraduate studies at the University of Santa Cruz, California.

“People always ask, ‘Your wife is what?’ I call myself the Ivy League plumber,” he said. “I have a library ID. I get to live the life of a college student without going to college.”

Gomez, who got her Ph.D. at the University of Chicago, studies gender and immigration in the 20th century U.S. — specifically war brides like her grandmother, Michiko Ikeda, who came to the U.S. in the early 1950s. Gomez is interested in the ways gender and the institutions of marriage and family constructed specific roles for immigrant women.

Gomez had her daughter during her senior year of high school in Palmdale, Calif. After going to beauty school, she worked as an aesthetician for 10 years.

“I always wanted to go back to school, but life was happening,” she said. “I had a crisis at 26, and said to myself, ‘I have to go back now.’ I worked my butt off, went to Antelope Valley College, and transferred to UC Berkeley.” 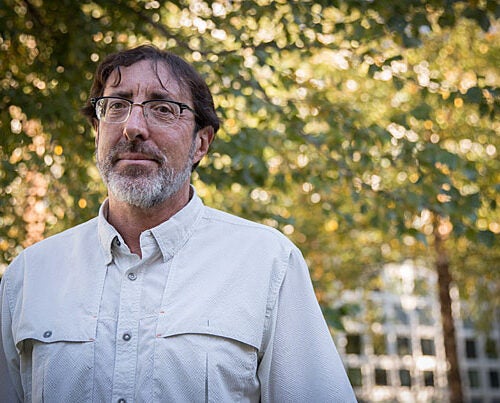 Physics professor follows in footsteps of his hunted Waldensian ancestors 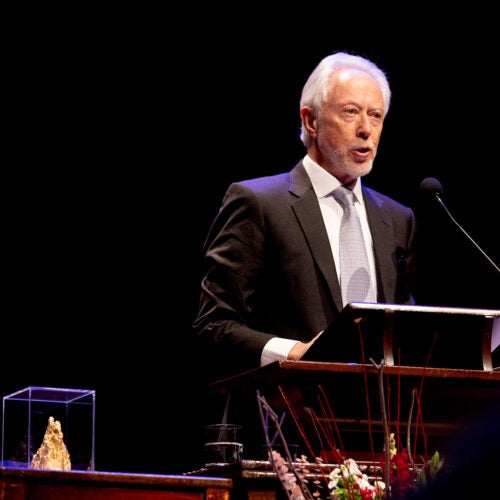 It is not lost on Ramírez how close her newly discovered relation feels to her scholarly material. “We talk about how immigration informs family formations,” she said, “but also creates family erasures.”

The chance interweaving of long-lost cousins has also provided an extraordinary and poignant lens for the women, who said they sometimes experience imposter syndrome.

“In a place that can be elitist, where women of color and immigrants are not overrepresented, you can feel lost,” said Ramírez. “But it’s through this sense of loss and a sense to create new beginnings that we’re here and able to support each other. To have this connection is very special.”

Added Gomez: “Knowing Marla and our shared connection has made me feel at ease and comfortable. It sounds cheesy, but for a week I felt like this was a sign. We belong here.”