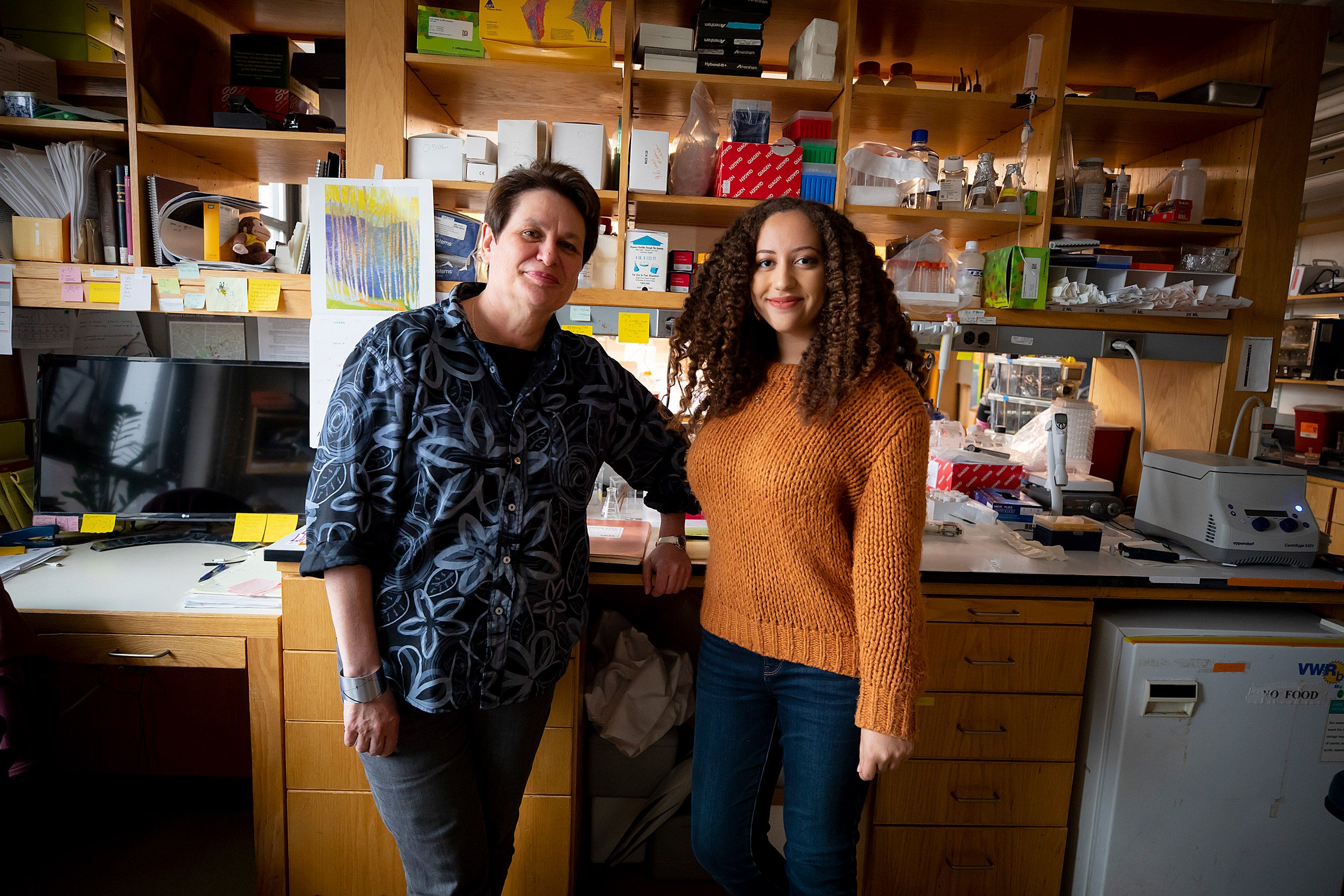 Wonik Son ’19 reads a photograph the way others read a textbook.

He is interested in stories and histories of all kinds, but he is especially drawn to images from the past and what they represent. He looks at a photo or a clip from a documentary and begins to read, piecing together a narrative informed by the image itself and the historical context around it.

It’s a way of learning about the past that fascinates him.

“Many historians don’t look at visual material as much, or in as nuanced a light, as they do textual material,” Son said, “but images have a story. They have a narrative, hidden in their staticity, that you need to delve into.”

A history concentrator and 2019 graduate, Son has spent his time at Harvard College studying primarily visual material. He wrote his senior thesis on humanitarian images disseminated by the UN and the World Health Organization in the post-World War II era; specifically, images of injured, ill, or otherwise disabled people.

Looking at any one image from this period, Son generally reads a complex, but distinct, message on disability.

“Humanitarian photography shows disability as a problem, a tragedy, but something that’s also very solvable if you do a little bit or give a little money,” he said. “It doesn’t implicate the audience in a structural problem; it presents the problem as contained in the frame of the image.”

This niche of historical imagery resonated with him for several reasons. Son is a second-generation Korean American who, as a child, attended the United Nations International School in New York. He was always fascinated by his own family history and the diverse backgrounds of his classmates, and a large part of what attracted him to Harvard was access to so many faculty with international and historical expertise.

“To a degree, I’m bringing my own life into my work.”
— Wonik Son

Like the subjects in the images he studies, Son has a disability. He was born unable to use his legs, and has used a wheelchair his whole life.

“To a degree, I’m bringing my own life into my work,” Son said. “In some ways, the things I’ve experienced are being brought forward again in my work.”

Sunil Amrith, the Mehra Family Professor of South Asian Studies and Son’s thesis co-adviser, said Son has an incredible ability to view the images in his thesis very personally, with “questions of equality and justice for disabled people,” but also with “a very critical eye as a historian.”

“He’s profoundly thoughtful about the intersection,” Amrith said — a thoughtfulness that Son said he has developed over the last four years.

“If you had asked me in freshman year to engage in the question of disability, I would have hesitated,” Son said, because he was afraid of his disability being perceived as his entire identity. “But my understanding of history as narratives helped me develop an idea of identity as multifaceted.”

His disability is another reason Son was attracted to Harvard; when he visited, he found the Accessibility Education Office accommodating and responsive.

And four years later? Living on a nearly 400-year-old campus has presented challenges.

“My personal experience every day is one of constant manipulation of the environment,” Son said, from calling ahead to ensure accessibility if he wants to attend an event, to tracking down additional equipment for intramural sports. He spent his first three years as a history concentrator unable to venture above the first floor of Robinson Hall, which houses the history department. Prompted in large part by Son’s advocacy, the college began operating a new elevator there this year.

Life at Harvard has been about “being willing to improvise,” Son said. “My four years here, I’ve been willing to do that, and to participate in as many things as possible outside of my field of study and outside of my comfort zone.”

That has led Son to extracurricular activities such as writing for the Harvard Crimson, and to unexpected classes, like sculpture courses from the Department of Visual and Environmental Studies. With the Crimson, Son has honed his talent for storytelling, while sculpting has deepened his thinking around themes like gaze and perception, which he also explores through a historian’s lens.

His academic focus came about by chance, when Son was determined to shop a variety of classes as a freshman. One that he attended on a whim was “United Nations: A Global History,” taught by Emma Rothschild, the Jeremy and Jane Knowles Professor of History.

Rothschild, now Son’s thesis co-adviser, said he was “a very striking, impressive person from the beginning.”

She has now worked closely with Son since he became an undergraduate fellow at the Joint Center for History and Economics, where she sits on the executive committee with Amrith.

Last summer, supported by a grant from the Weatherhead Center for International Affairs, Son traveled to Geneva to conduct research at the archives of World Health Organization and the League of Nations.

“The breadth and depth of Wonik’s interests are very unusual,” Rothschild said. “He has a great intuitive sense, not only of words, but of images.”

She called Son “brilliant” and a deserving recipient last year of the Peter H. Wilson Award, given periodically to students with disabilities who have contributed to campus life, distinguished themselves academically, and shown “courage and determination” in pursuing a full college experience.

Rothschild believes that, even as an undergraduate, Son has approached the idea of disability in a college setting “in a way that I’m sure will have an impact on the university.”

Next year, Son will write a master’s thesis at Trinity College in Cambridge, England, further studying humanitarian images in the post-1945 era. He is thinking about pursuing a Ph.D. Ultimately, he just wants the opportunity to continue to talk, think, and write about this issue — both in academic and non-academic settings.

“I know he will do great things,” Amrith said. “He will shape whatever field he works in — both through the power of his intelligence and his sense of moral purpose.”