In recognition of extraordinary service 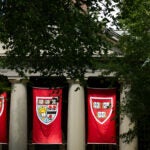 First awarded in 1981, the Harvard Medal recognizes extraordinary service to the University. Harvard President Larry Bacow will present the medals during the Annual Meeting of the HAA (Afternoon Program) on Commencement Day, May 30.

Teresita Alvarez-Bjelland has faithfully and energetically served Harvard for more than four decades, in both Cambridge and Oslo, Norway, her home for 35 years.

As a student, she was elected first marshal of her class and awarded the Capt. Jonathan Fay Prize, then Radcliffe College’s highest honor for an undergraduate. After a Rotary Fellowship at the London School of Economics, she returned to Harvard for her M.B.A. and was a resident tutor in Kirkland House. Her involvement continues today as a member of the University’s Global Advisory Council, co-chair of the Cuban Study Program Advisory Group (part of the David Rockefeller Center for Latin American Studies), and president Emerita of the Harvard Club of Norway.

The first female Harvard M.B.A. and first international woman to lead the HAA, Alvarez-Bjelland focused on the theme of “Harvard Serves” during her tenure as president, spearheading various public service initiatives including a Global Month of Service.

Alvarez-Bjelland has been recognized for her commitment by numerous areas of the University. She received the Radcliffe Distinguished Service Award in 2001, the Hiram S. Hunn Award from Harvard College’s Office of Admissions in 2003, and the HAA Award in 2012.

After a successful career in business, Alvarez-Bjelland shifted her energies to focus on education, cultural exchange, and human rights. Her affiliations include tenures on the boards of the Norwegian American Foundation, Freedom Now, and the Nordic Council of UWC Red Cross Nordic.

Dan H. Fenn Jr. cares deeply for Harvard and is universally respected as one of its leading volunteers. He has served Harvard College for more than 75 years, including as the longest-serving class secretary and former president of the Association of Harvard College Class Secretaries and Treasurers.

Fenn has produced the Class Report and newsletters year after year for the Class of 1944. He has also helped plan his class reunions, served on the gift committee, and, at the class’ third reunion in 1947, initiated its War Memorial Scholarship Fund.

In addition to his extensive and continuous involvement in state and local government, Fenn served as staff assistant to President John F. Kennedy in the White House, commissioner and vice chairman of the U.S. Tariff Commission, and founding director of the JFK Presidential Library and Museum for 14 years.

Tamara Elliott Rogers has had a major impact on Harvard University. From her days as a Radcliffe College student to her leadership of the largest capital campaign in the history of American higher education, she has proven her commitment and devotion in very tangible ways. 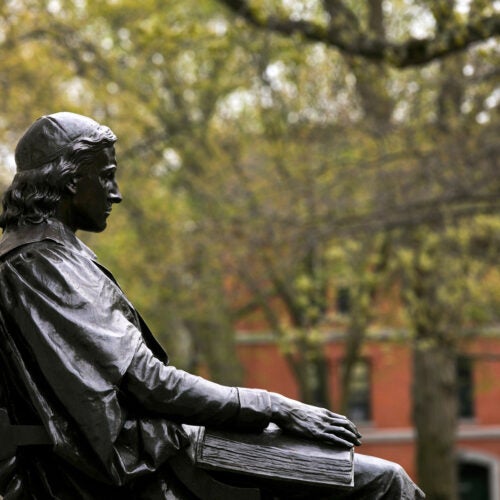 Three are recognized for their service to the University 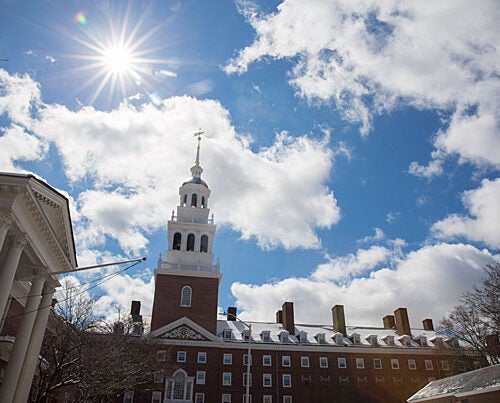 In her 40-year career at Harvard, Rogers worked with generations of students, alumni, and friends who have sustained and strengthened the University with their volunteerism and philanthropy. In her 11 years as vice president, she worked tirelessly to foster alumni engagement and support the University’s mission of education, research, and discovery, ultimately leading the record-breaking Harvard Campaign. She has described education as her religion.

As an alumni volunteer, she has served on her class reunion and gift committees and on the HAA Board of Directors as a longtime member of the Happy Observance of Commencement Committee.

She and her husband, Anthony Rogers, J.D. ’66, live in Cambridge.