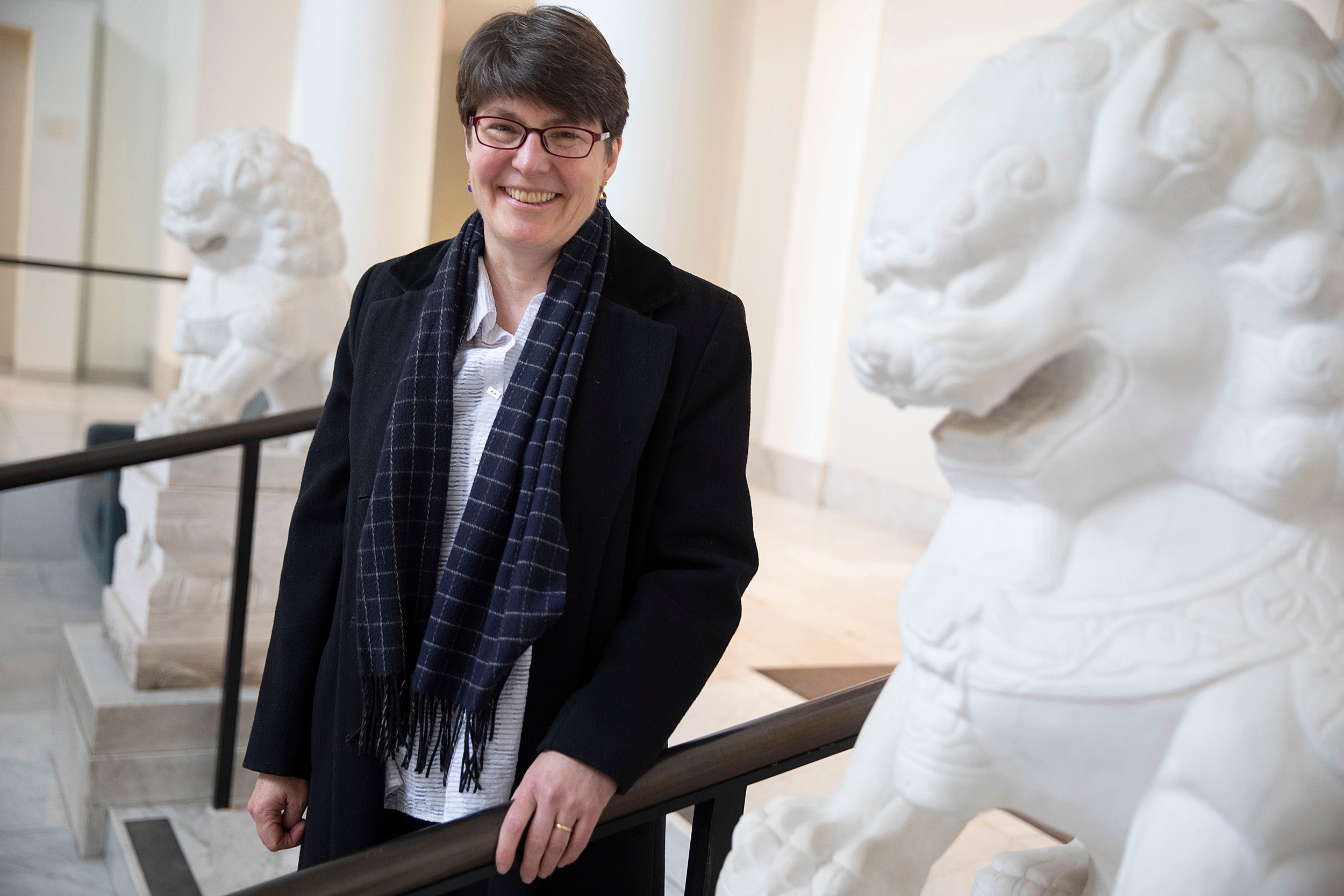 The achievement gap between disadvantaged and well-off students is as wide today as it was for children born in 1954 when it comes to tests in math, reading, and science, researchers report in a new article for the journal Education Next.

However, the study contradicts research suggesting that socioeconomic achievement gaps have substantially widened in recent years.

“After looking at a comprehensive, systematic set of student assessments, we are unable to confirm earlier, more limited research that purports to show income-achievement differences have grown dramatically,” said the journal’s senior editor, Paul E. Peterson, a professor of government at Harvard, director of the University’s Program on Education Policy and Governance, and a senior fellow at the Hoover Institution.

The authors used a representative sample of student performance data on four national assessments — designed to be comparable over time — administered to students born between 1954 and 2001: both the long-term trend and main versions of the National Assessment of Educational Progress (NAEP); the Trends in International Mathematics and Science Survey (TIMSS); and the Program for International Student Assessment (PISA). The sample includes a total of 98 tests administered over 47 years to more than 2.7 million students at around ages 14 and 17.

Among the key findings:

The opportunity gap has not wavered over the last half-century. For students born in 2001, the gap between the highest and lowest 10 percent of the socioeconomic distribution is only 10 percentage points lower than it was for those born in 1954. This gap between those in the top and bottom 25 percent opened very slightly during the two decades after the 1954 cohort, only to settle back to barely below 80 percent for the cohort born in 2001.

Gaps between other student subgroups also remain nearly constant. The authors find a persistent achievement gap between students eligible for free and reduced-price lunch compared with those who are not eligible. And race remains a factor: While the black-white achievement gap did narrow in the early decades of the period under study, it has plateaued for the past quarter-century.

The authors — who also include Laura M. Talpey, a research associate at Stanford, and Ludger Wössmann, a professor of economics at the University of Munich — suggest that two offsetting educational developments may have contributed to the unwavering achievement gap.

“On the positive side, the country has launched multiple compensatory education programs, including Head Start, school desegregation, federal aid to districts with low-income students, special-education programs, and court-ordered reductions in fiscal inequalities across school districts,” said Eric A. Hanushek, the Paul and Jean Hanna Senior Fellow at the Hoover Institution of Stanford University. “On the negative side, we appear to be have seen a decline in teacher quality that has had particularly dire consequences for low-income students.” 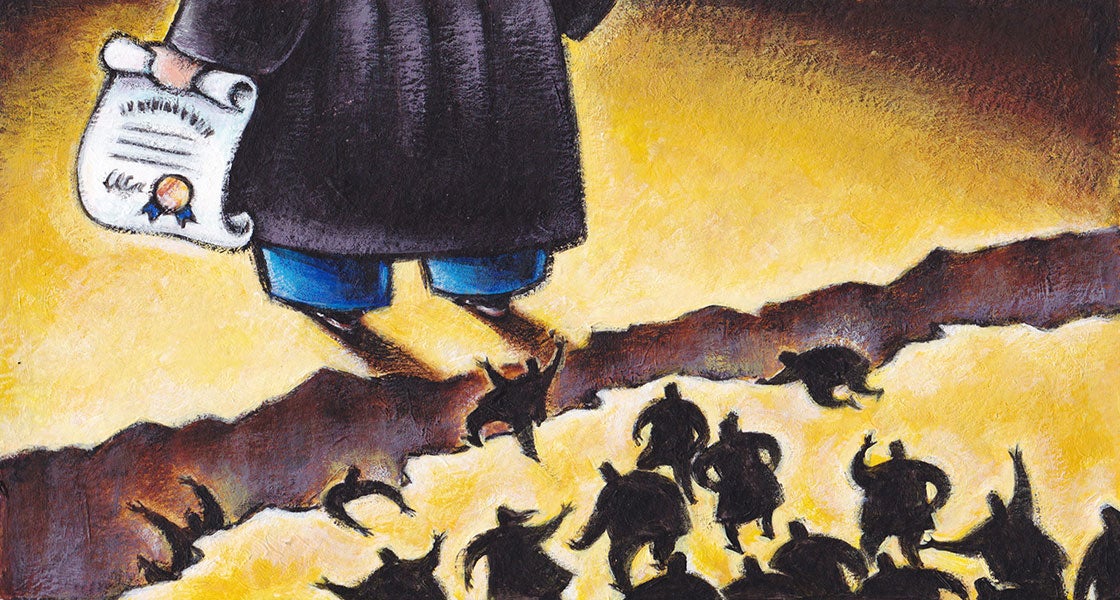 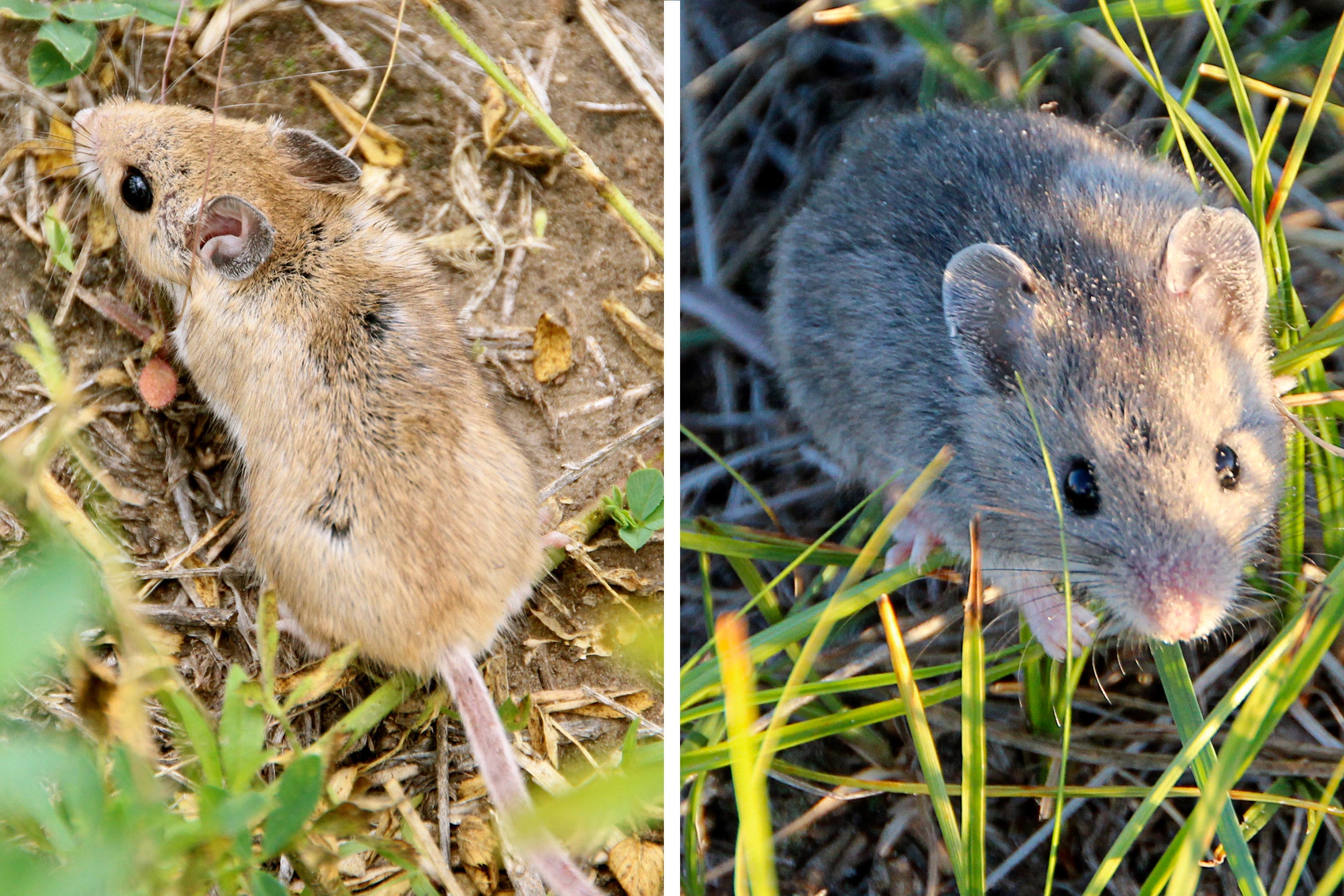