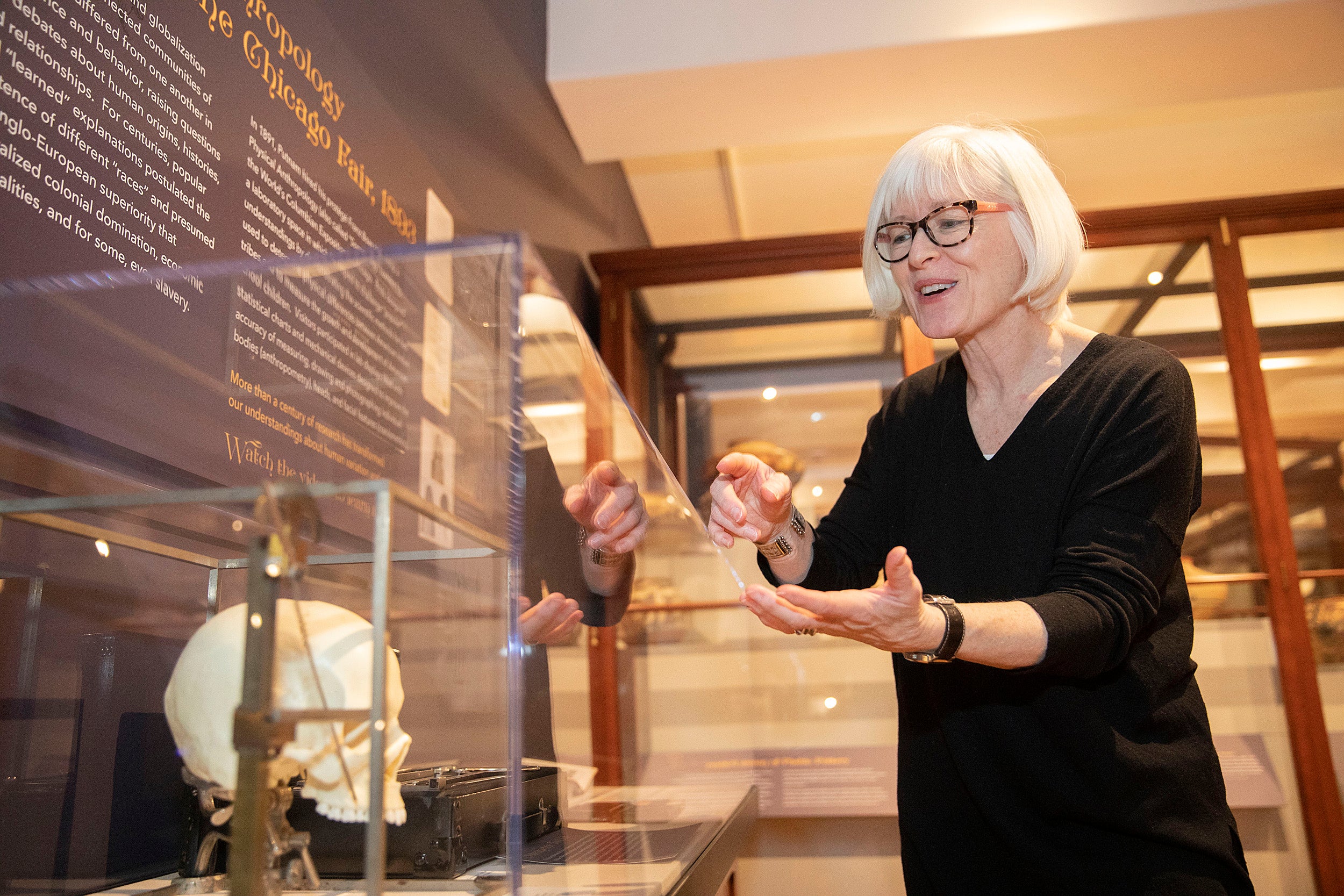 Artist Chris Morgan’s “Transitions: Winter into Spring,” on display at the Arboretum’s Hunnewell Building through May 5, uses large-scale digital photography to bring nature to life.

Panoramic images detail the icy grip of a blizzard in an urban forest. The grandeur of trees, delicacy of flowers, and dynamic movements of birds in larger-than-life representations provoke awe.

Morgan has photographed in 45 countries over five decades, and at the Arnold Arboretum for more than 15 years. He moved to Roslindale in 2017 to be near the landscape where he feels most inspired and at home with his camera, and which he now photographs daily.

“I love being among the trees, walking in the woods and feeling refreshed,” he said. “I’m drawn to the space, and love Frederick Law Olmsted’s work.”

The Arboretum was established in 1872 and is a Frederick Law Olmsted National Historic Site. Originally designed as both public green space and a scientific living collection, the Arboretum offers the opportunity for the artistic exploration of nature and wildlife within a city setting.

Morgan was born in Glasgow, Scotland, but grew up in New England, where he developed a penchant for photography. He holds a bachelor’s degree in electronics engineering, a master’s degree in computer science, and is also an author, computer consultant, puzzle designer, musician, magician, and Lewis Carroll scholar. But photography has been his main avocation since he received a 35mm camera as a gift when he was 16.

Though Morgan loves the look of film images, he said digital panoramic techniques let him explore large-format photography in creative ways. With the latest camera technology, he can track a fast-moving bird with a shutter speed at 1/5,000 of a second, or take 10 frames a second — sometimes amassing as many as 1,000 high-resolution pictures in five minutes — then blend them together as one image. The results show a bird in its stages of flight, or the mysterious way a flower unfolds.

“I believe digitally stitched images affect our brains in a unique way,” he said. “Watching a movie on a small TV screen is not the same as watching on a big theater screen. Bigger screens elicit stronger emotional responses.”

The images below invite people to experience a unique close-up of nature and wildlife as seen at the Arboretum through Morgan’s lens.

“I love being among the trees, walking in the woods and feeling refreshed.”
— Chris Morgan 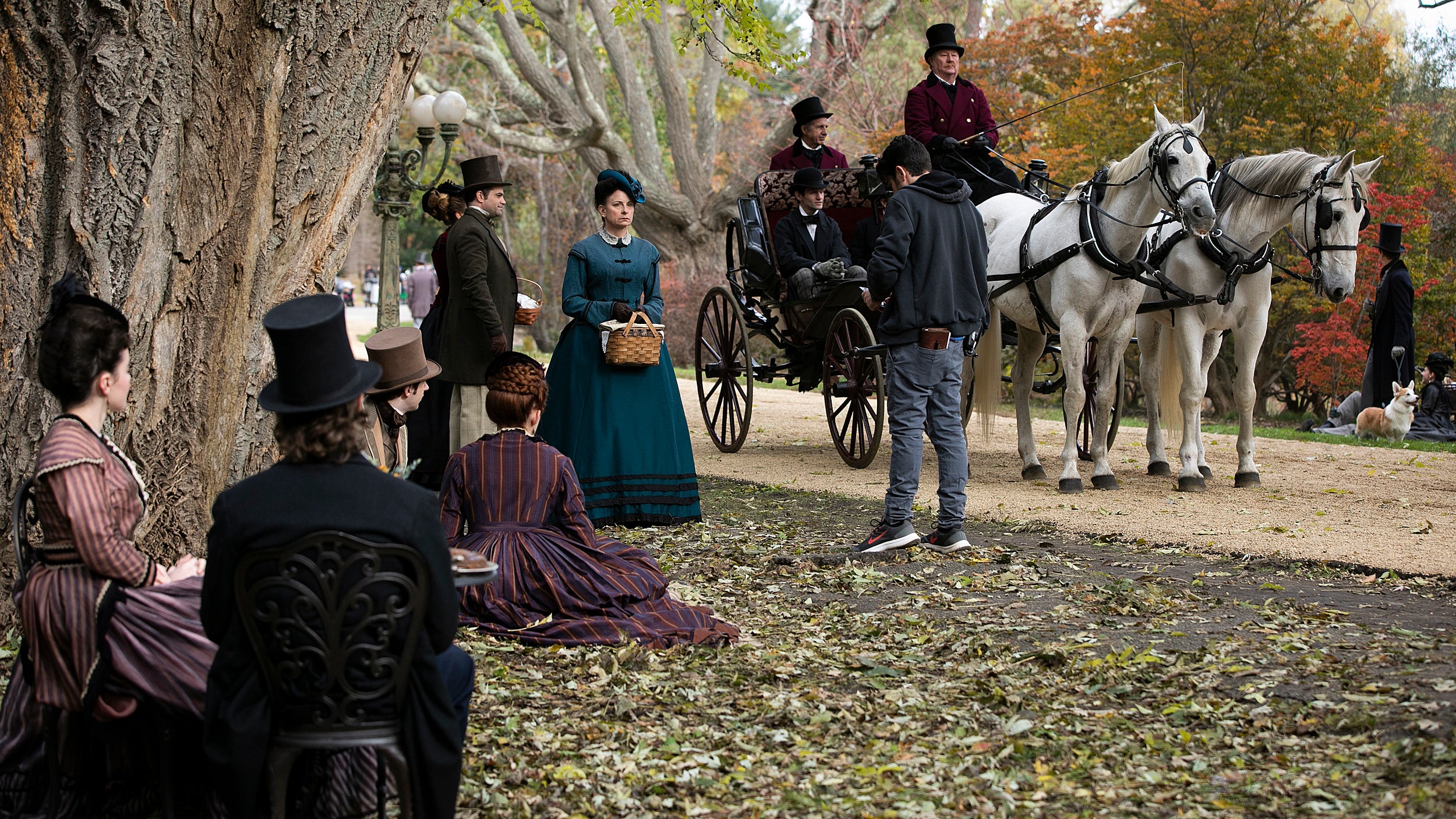 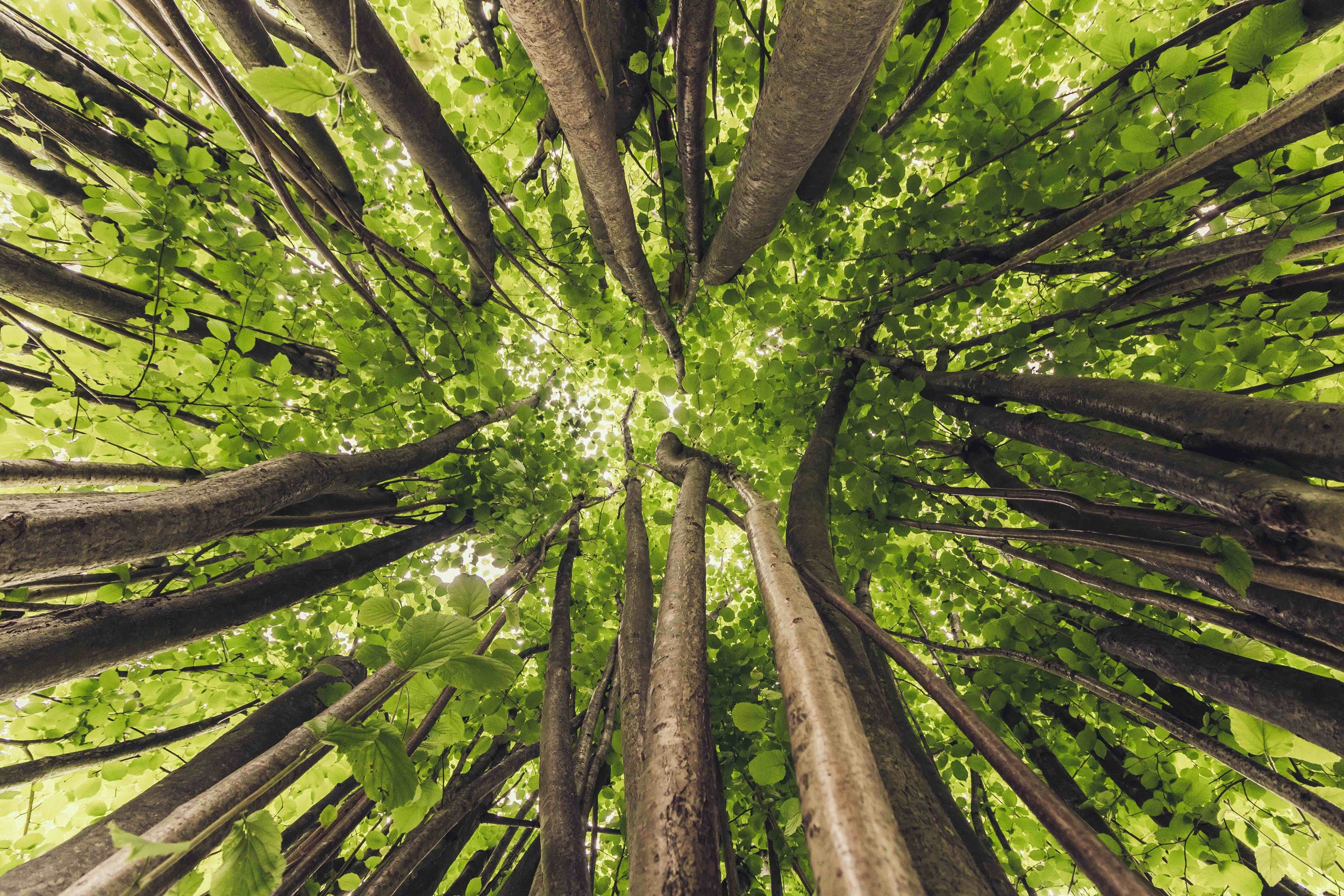 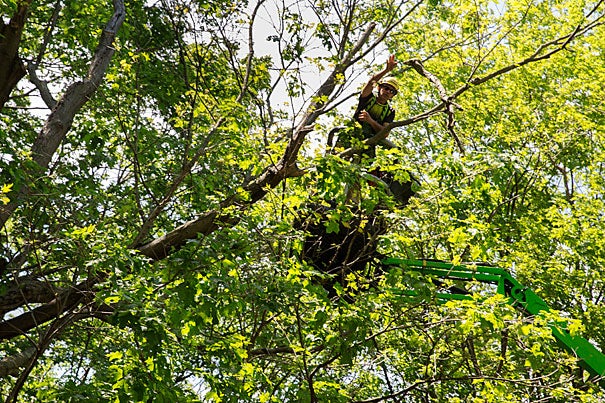