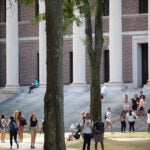 Janet Mock, the acclaimed transgender activist, writer, producer, advocate, and director, has been named the 2019 Harvard University Artist of the Year.  She will receive the Harvard Foundation’s arts medal on March 9 during the annual Cultural Rhythms festival in Memorial Hall’s Sanders Theatre.

Mock’s two memoirs, “Redefining Realness” (2014) and “Surpassing Certainty” (2017), were New York Times best-sellers. She is a sought-after speaker, an advocate for transgender rights, and the founder of #GirlsLikeUs, a social media project that empowers transgender women.

Mock made television history last year as the first transgender woman of color to write, direct, and produce a television series, Ryan Murphy’s FX drama “POSE,” which assembled the largest-ever cast of transgender actors in regular roles for a scripted series. The show was hailed  by critics and renewed for a second season, which is currently in production. Mock has a number of other TV projects in the works.

Mock was named one of Time magazine’s “100 Most Influential People of 2018,” calling her one of “12 new faces of black leadership” and one of “the most influential people on the internet.” In 2017, she was one of Variety’s “Power of Women” and Fast Company named her one of 2015’s “most creative people in business.” She was featured on Ebony magazine’s Power 100 list, and the PEN Center USA gave her an Award of Honor during its 27th annual Literary Awards Festival.

The Ms. Foundation, Planned Parenthood, Feminist Press, GLSEN, Shorty Awards, and the Sylvia Rivera Law Project have all honored Mock for her work.

Born in Hawaii, Mock earned a B.A. in fashion merchandisingfrom the University of Hawaii, Manoa, and an M.A. in journalism from New York University. She began her career as an editor at People.com and has written for The New Yorker, The New York Times, Marie Claire, Interview, and Allure. She has also worked as a correspondent for “Entertainment Tonight” and a host for MSNBC, where she helmed the groundbreaking series “So POPular!,” interviewing Lena Dunham, Salma Hayek, and Issa Rae.

Mock also produced and conducted all interviews for the HBO documentary “The Trans List,” and hosted and produced the podcast “Never Before,” which featured in-depth interviews with people such as Rep. Maxine Waters, Tina Knowles, Kris Jenner, and Oscar winner Tarell Alvin McCraney.

The award will be presented to Mock at the Cultural Rhythms Festival during a program on March 9. Tickets will be available to Harvard ID holders beginning Friday at noon (two-ticket limit per ID. Price $10), and to the general public beginning Saturday at noon, at the Harvard Box Office in the Smith Campus Center at 1350 Massachusetts Ave., by phone at 617-496-2222, or online at www.boxoffice.harvard.edu. (Handling fees may apply. Two-ticket limit. Price $20.)

Media note: The Artist of the Year award will be presented to Mock during the Harvard Cultural Rhythms Festival. The official program begins at 4:30 p.m. on March 9. Press credentials will be issued between 3 p.m. and 4 p.m. on that day in the Sanders Theatre lobby. Please email media@harvard.edu  for credential applications, which will be approved on March 8. 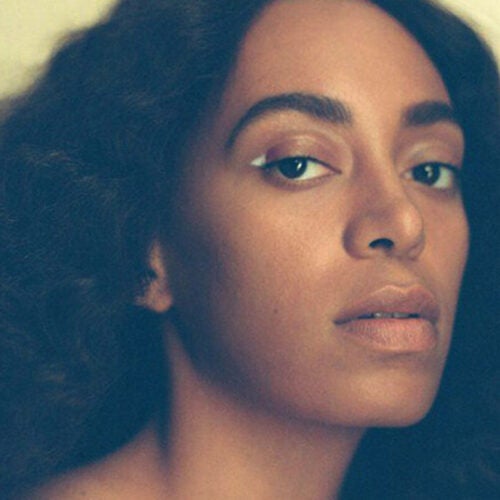 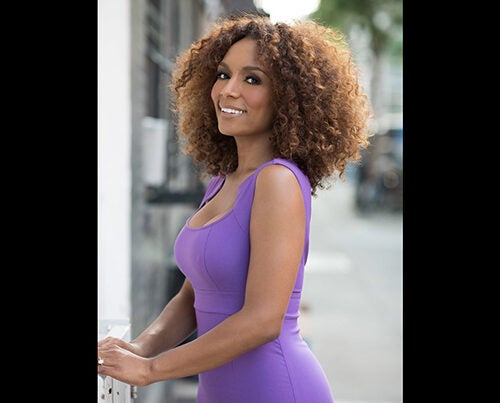 Radcliffe has panelists, comedians, and an author explore how we talk about language and gender