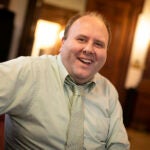 Milo Ventimiglia has been named the 2019 Man of the Year by the Hasty Pudding Theatricals, the oldest theatrical organization in the U.S.

The 41-year-old actor gained international recognition for his role as Jess Mariano on the television series “Gilmore Girls” from 2002 to 2006. He also played Rocky Balboa’s son, Rocky Jr., in the sixth and eighth installments of Sylvester Stallone’s “Rocky” series. Ventimiglia is currently starring as as Jack Pearson on NBC’s “This Is Us.”

Hasty Pudding announced Tuesday that Bryce Dallas Howard was selected as its Woman of the Year. She will receive her pudding pot following a parade and roast on Thursday.

Established in 1963, the Hasty Pudding Theatricals’ Man of the Year award is presented each year to performers who have made lasting and impressive contributions in entertainment. Past recipients have included Robert Downey Jr., Tom Hanks, Chris Pratt, Robert De Niro, Harrison Ford, Justin Timberlake, Ryan Reynolds, and most recently Paul Rudd.

Ventimiglia will receive his traditional pudding pot at a celebratory roast at Farkas Hall on Feb. 8. A press conference that will be live streamed will follow the roast at 8:40 p.m. Afterward, Ventimigliawill attend the premiere of the Pudding’s 171st production, “France France Revolution.” 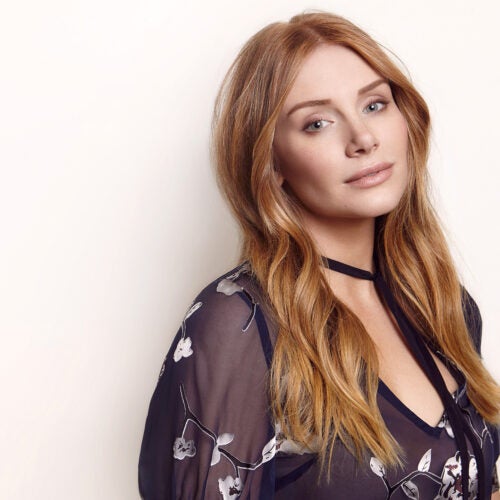