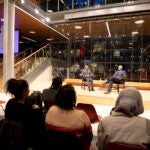 A professor’s journey to belief

In the days before Halloween, we asked Min Jin Lee, Maria Tatar, and other serious campus readers to share with us the stories that have scared them most — and why.

Catherine A. and Mary C. Gellert Fellow at the Radcliffe Institute and author of “Pachinko”

I’m a coward and can get spooked by my shadow, so I avoid stories and any visual media gory or frightening. Not a big fan of Halloween. Life and Washington, D.C., are plenty scary enough. That said, I am very interested in any narrative about a haunting love. I can think of few stories with the kind of obsessive romance that rival Emily Brontë’s “Wuthering Heights” — which has a ghost, forbidden desire, pathological love triangles, class and ethnic prejudices, intrigue, rivalries, and some good old-fashioned anguish. Catherine is kinda bonkers, but Heathcliff has the hots for her, and by gosh, he suffers for it. It’s also Emily’s 200th birthday this year, and her single and singular work endures in my heart.

My reactions to horror fiction spring from my world view as a scientific skeptic who is convinced that mental life depends entirely on an intact brain. That means I’m incapable of experiencing frisson at the antics of ghouls, zombies, demons, curses, dybbuks, and other paranormal mischief-makers — they come across as kitschy, not horrific. At the same time my awareness of human depravity is all too acute, and I can be suitably chilled by the prospect of a character’s ingenuity mobilized in the service of malevolent passions like revenge, manipulation, or sexual jealousy. “Cape Fear” (1991) and “Fatal Attraction” are deliciously terrifying, but as a writer I’d have to single out Stephen King’s “Misery,” which brings to life the mixed blessing of having devoted fans.

I study the blood so it has to be Bram Stoker’s “Dracula.” It may not be high art, but it captures the tensions of science and myth, morality and bestiality, the familiar and the foreign with page-turning suspense. Blood embodying both regenerative life and corrupting disease is not just a literary conceit in either the book or, as far as I can tell, in life; it rings true — chillingly true — and is worth thinking about.

Joyce Carol Oates is no stranger to uncomfortable stories. Still, one story in particular has gotten to me since I first read it over 25 years ago. It is called “Where Are You Going, Where Have You Been,” and it first was published in 1966. It reads more like a short film, mixing the tropes of suburban ennui with lurking menace, and in that sense, it seems like a precursor to movies that wouldn’t emerge until nearly 30 years later.

For longer works of fiction, “Dark Harvest,” by Norman Partridge, is among the best American horror novels ever written. It won the prestigious Bram Stoker award, and like the story above, it mixes Americana with a sense of resigned but terrifying fatalism, adding just a tincture of the occult. Picture a small New England town, normal in all ways except one day a year when everyone knows that the harvest yields something foul. It combines normalcy and gore, letter jackets and morality, and most importantly, the illusion that you can escape when you never really can.

John L. Loeb Professor of Germanic Languages and Literatures and of Folklore and Mythology

A man, a woman, and a house with a chamber, its floor awash in blood, with corpses hanging from hooks in the walls. These are the main features of “Bluebeard,” a horror story in which the title figure tests the obedience of his wife by handing her a key and telling her that she may open any door but the one that key fits. Curiosity gets the better of her, and, once she sees the victims of her husband’s rage, she flees, dropping the key in the pool of blood. Just as Bluebeard is about to execute his wife (he sees the telltale blood on the key), the wife’s brothers come to her rescue.

For many years, the husband’s homicidal history in this folktale took a back seat to the wife’s curiosity, which was inflected morally as sexual infidelity. Today, “Bluebeard” has almost fallen into a cultural black hole, but the story still flashes out at us in Charlotte Brontë’s “Jane Eyre,” Richard Wright’s “Black Boy,” and Margaret Atwood’s “Robber Bride.” The Hollywood Dream Factory, which gave us Bluebeard films like “Rebecca” and “Secret Beyond the Door,” has now recycled the old horror story (with a perverse twist) in “Get Out” and “Ex Machina.” Presto! Bluebeard has become a new kind of monster, a seductive femme fatale who has become as dangerous as her folkloric forebear and who reveals to us a host of new cultural anxieties about female intelligence and ingenuity.

In Mariana Enríquez’s “Adela’s House,” which can be found in her spectacular collection “Things We Lost in the Fire,” a brother and sister enter a derelict house, along with their neighbor, Adela. The house quickly proves to be nightmarish, possessed with its own terrible life force; once inside Adela is never seen again. While the plot summary of “Adela’s House” might sound like a conventional haunted house tale, Enríquez is after something far more charged. In her translator’s note, Megan McDowell notes that “What there is of gothic horror in the stories in ‘Things We Lost in the Fire’ mingles with and is intensified by their sharp social criticism … most of Mariana’s characters exist in a border space between the comfortable here and a vulnerable there; this latter could be a violent slum or a mysteriously living house, but it operates according to an unknown and sinister rationale, and it is frighteningly near.” In Enríquez’s hands, the house at the center of “Adela’s House” is a conduit for exploring both individual and collective trauma, for showing us just how close at hand the ghosts of the past are. 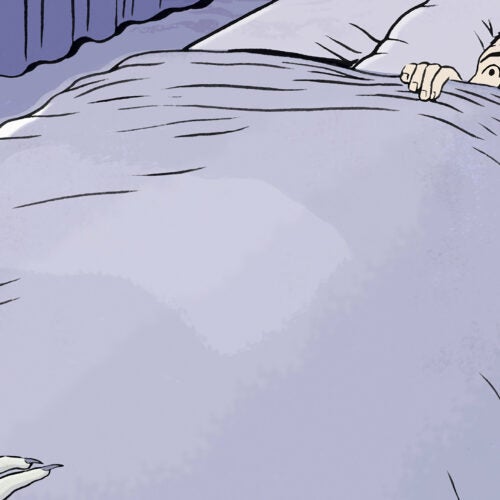 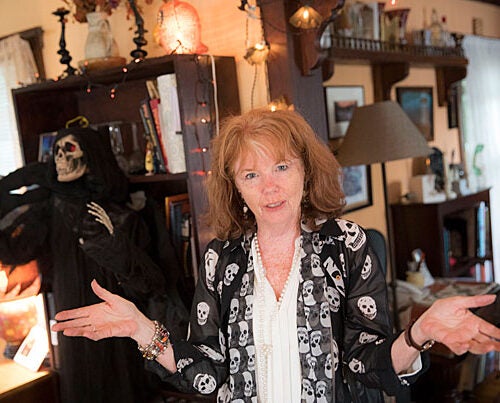 After writing 5 books on the subject, Harvard’s Lesley Bannatyne is a go-to source 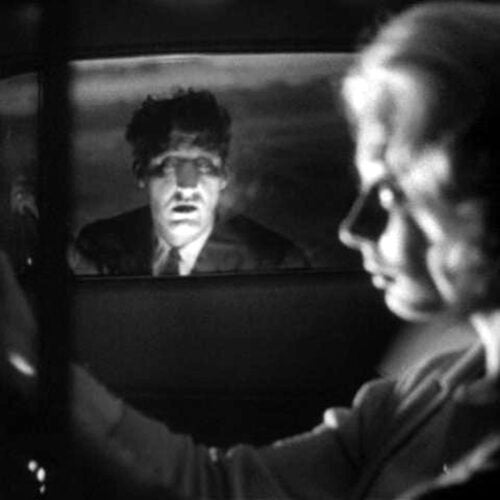 Members of the Harvard community reflect on their favorite horror flicks 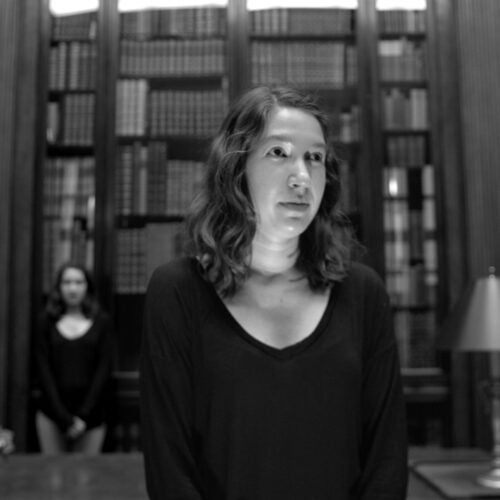