A world of potential 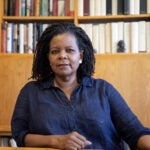 Harvard faculty members have traveled the world lately, making exploratory trips that will enable students’ own global adventures in the years to come.

Faculty members have explored possibilities for programs in Chile, Spain, and Tanzania, and organized a training initiative for students departing on international development internships, to be held at the Kennedy School.

Those efforts were aided by the President’s Innovation Fund for International Experiences (PIFIE), which provides seed money “to support the development of creative and significant academic experiences abroad for Harvard College students.”

Adriana Gutiérrez, a senior preceptor in Romance languages and literatures, visited Santiago, Chile, for a “Spanish language and cultural immersion program for public health” that she plans to offer next summer.

The program will combine traditional Spanish-language immersion and lessons on Chilean culture with public health work at urban clinics. The goal is to provide students both a hands-on experience in a busy clinic and a chance to get to know one of South America’s important urban centers.

“I always thought the opportunities for being abroad and immersing in Chile’s culture were very rich and interesting, with its relatively recent transition to democracy,” Gutiérrez said.

Santiago, Gutiérrez noted, has the benefit of being the site of the regional office of Harvard’s David Rockefeller Center for Latin American Studies. Harvard students have served as interns in the city’s clinics, but the new program will expand that experience with the addition of language and cultural training.

Using PIFIE funds, Gutiérrez traveled to Chile for 10 days in January to meet with officials at the University of Chile and also with doctors at the four participating clinics.

“I wanted to see as much as I could before running the program, as I’m not a native of Chile,” Gutiérrez said. “It’s a good setting for study abroad.”

Johanna Damgaard Liander, senior preceptor in Romance languages and literatures, used PIFIE support to explore opportunities in Spain for Harvard Summer School in Madrid, an intermediate Spanish language immersion program. Liander, who has taught a similar program in Buenos Aires since 2007, met with university faculty in Madrid, Palma de Mallorca, and Santiago de Compostela this past spring and plans to return to Madrid next month.

The visits are essential, she said, in order to organize housing — students will live with host families — and to meet with university leaders about the academic program, which will provide direct engagement with the languages, culture, history, and literature of Spain. In addition to seven weeks in Madrid, students will spend a long weekend on the Mediterranean island of Mallorca and a week in rural Galicia.

“I couldn’t do the program without PIFIE, to be honest,” Liander said. “PIFIE allows me to solidify the framework of my conceived program, and to be creative, as well.” 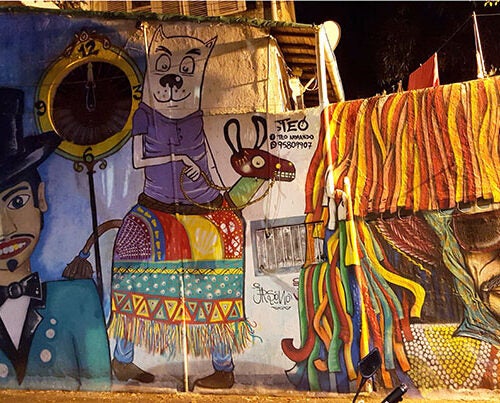 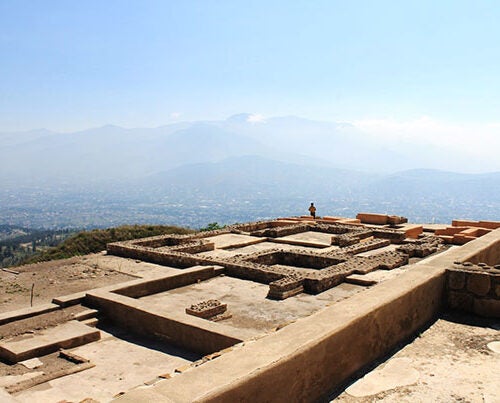 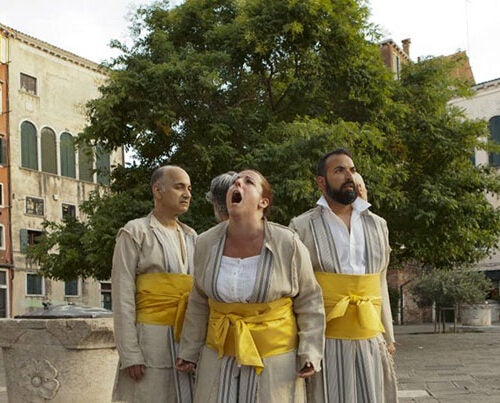 John Mugane, professor of the practice of African languages and cultures and director of African language programs, used PIFIE support to travel to Kenya and Tanzania to examine possibilities for the Harvard Summer Program in East Africa.

Mugane said that the eight-week program will include a study of African languages, beliefs, cultures, and history in the world of the Indian Ocean, as well as Swahili language training and community internships.

“Africa is not a continent whose languages [and] cultures you can ignore and call yourself educated,” Mugane said.

An additional PIFIE grant went to “From Harvard to the Field: An Analytical Toolkit for International Development.” Led by Professor of Public Policy Rohini Pande, the program will offer summer internships in which students assist on projects in international development by Kennedy School researchers. Participants will take a two-day workshop before they depart for their field projects.