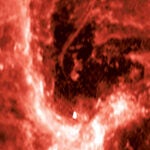 When botanists began collecting plant samples for herbaria more than a century ago, their goal was to catalog and understand the diversity of the natural world. These days scientists use the collections to understand the transformative effects of climate change.

The issue, says Barnabas Daru, is that the collections are a flawed fit for that use.

Daru, a postdoctoral fellow in organismic and evolutionary biology working in collaboration with Charles Davis, a professor in the same field and director of the Harvard University Herbaria, is the lead author of a study published in New Phytologist that points to sampling biases in a number of herbarium collections around the world. He suggests that those biases must be taken into consideration by researchers focused on climate change.

“These specimens are becoming the gold standard for addressing questions related to climate change, ecology, and niche modeling,” Daru said. “But these data were not initially collected for those purposes, so the goal for our study was to evaluate these biases to facilitate downstream research.”

With their records of flowering times and details on how plants have adapted to climate over more than a century, herbarium collections play a key role in understanding how climate change impacts the natural world and how those effects might be felt by humans. 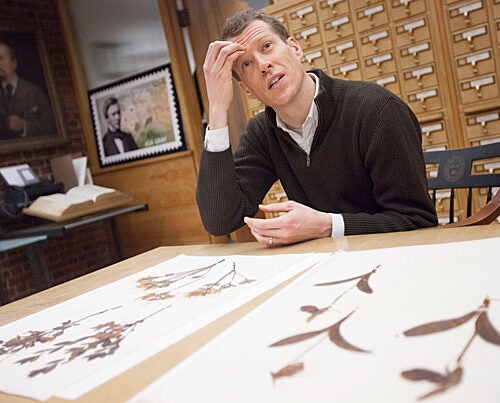 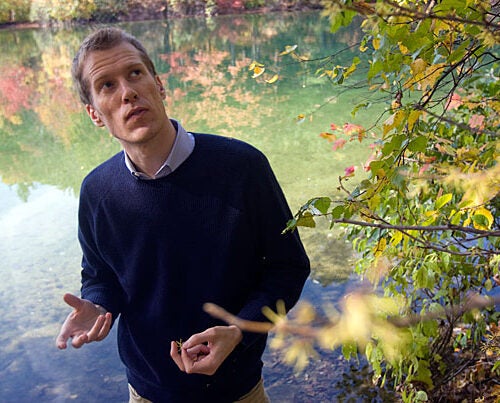 “Plants are at the beginning of the food chain,” Daru said. “So if there is a disruption in flowering time, it effects everything that depends on that. It may be that 100 years ago bees came to pollinate plants in May, but now that flowering time has shifted to earlier, into April, then there is potentially a mismatch in terms of timing … and everything is affected downstream.”

Daru and colleagues selected three digitized collections — the flora of New England, including many collections from the Harvard University Herbaria, and herbaria in Australia and South Africa — and examined them across categories ranging from when and where samples were collected to which species were collected.

“We found widespread biases across all five dimensions we examined,” Daru said. “The data show there is a strong tendency for botanists to collect plants close to roadsides rather than deeper in the landscape, and there is also a strong preference for collecting plants in the summer versus the winter or fall.”

Some historical collections were the product of just one or two “mega-collectors” who amassed huge troves of plant samples.

“There’s sort of a founder effect,” Daru said. “So all the people who are collecting plants today are following in the footsteps of these mega-collectors, and as a result they tend to collect in the same area or in some cases the same groups.”

In the South African and Australian collections, researchers found a tendency for samples to be collected at lower altitudes, while botanists in New England frequently collected at higher altitudes in regions such as the White Mountains.

“In the collections we examine, areas around Massachusetts and Connecticut are densely collected, whereas other regions are less represented,” he said. “Similarly, in South Africa, there are dense collections from the Cape region, but areas further inland are less collected, and the same is true for Australia.

“It’s possible that these areas may be under-collected because there isn’t much plant diversity there,” Daru said. “But one reason we want to understand that is for future collecting efforts. We might prioritize these areas as places to explore diversity rather than concentrating on other, well-visited regions.”

The study also uncovered evidence of ways in which external events shaped the behavior of collectors.

In the end, Daru said, the purpose of the paper isn’t to suggest that biases inherent in herbarium collections are a fatal flaw, but rather that they must be considered as part of future studies.

“The goal is not to portray [those biases] in a negative light,” he continued. “Without these data we would have no record of the natural history of plants, so these are very unique and important collections. But because they are increasingly being used … we need to make sure we can account for any possible biases that may exist in the data.”

This research was supported with funding from the Harvard University Herbaria.