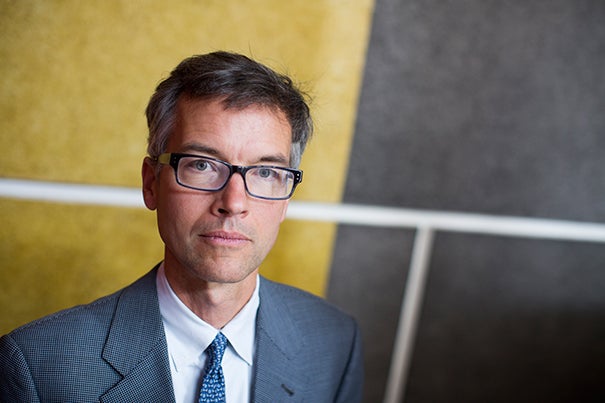 At the 5 p.m. awards ceremony on Saturday, she will deliver the Peter J. Gomes Humanitarian Lecture.

Aung San Suu Kyi, who was the general secretary of the newly formed National League for Democracy (NLD) in Myanmar in 1990, received the Nobel Peace Prize in 1991. She spent 15 years under house arrest for participating in protests against the government, and was considered one of the world’s most well-known political prisoners. She was later supported by all elements of her country, and was appointed to the newly created role of state counselor, a title equivalent to prime minister. The Nobel Peace Prize Committee praised her for her “nonviolent struggle for democracy and human rights.” 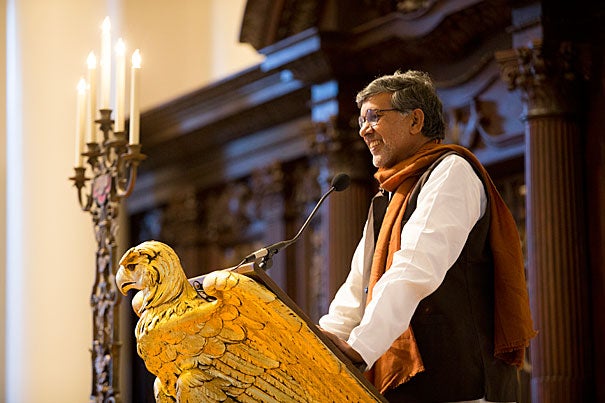 “The faculty and students of the Harvard Foundation are pleased to honor Aung San Suu Kyi as the 2016 Humanitarian of the Year,” said S. Allen Counter, director of the Harvard Foundation and professor of neurology. “Her courageous struggle for democracy, human rights, and peace in her nation inspired the world. We are delighted that she will engage our students through intellectual exchange about our collective vision for the peaceful uplift and betterment of humanity.”

The lecture will take place in the Harvard Science Center Lecture Hall B at 5 p.m. on Saturday. Press credentials or Harvard identification required.