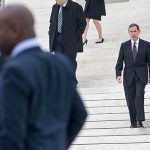 A deadlocked Supreme Court dealt a major blow to President Obama’s executive actions to grant relief from deportation to nearly 5 million undocumented immigrants living in the United States. The 4-4 tie in U.S. v. Texas, a challenge by that state and 25 others against Obama’s executive actions, leaves in place an injunction by a lower court that blocked the government from implementing two programs that would protect both children and their parents from deportation.

“I’m disappointed,” said Deborah Anker, clinical professor of law and director of the Harvard Immigration and Refugee Clinical Program at Harvard Law School. “What this means is that it puts hundreds of thousands of people at risk of deportation, including parents of U.S. citizens or legal residents.”

What it means legally is that after the court’s one-sentence decision, which mentioned “an equally divided court,” it is up to the presiding judge in Brownsville, Texas, to decide whether or not to go forward with a trial. 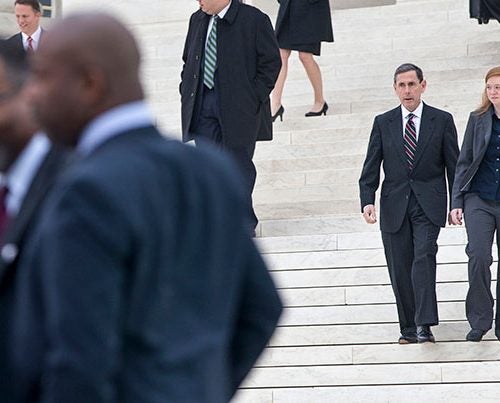 “The decision on the merits of the case are still going to be litigated,” she said. “The decision by the Supreme Court is not an affirmation of either position.”

“Hopefully it will continue to energize the movement to push for comprehensive reform, especially with elections coming forward,” he said.

The two Obama programs are an expansion of the 2012 Deferred Action for Childhood Arrivals (DACA), and the Deferred Action for Parents of Americans and Lawful Permanent Residents (DAPA), which help parents remain in the country and obtain work permits.

Opponents who challenged Obama in the courts argued he overstepped his constitutional powers by issuing the executive actions, bypassing Congress. Republican governors lead the 26 states that sued the government.

The decision by the Supreme Court will likely fuel the acrimonious debate on immigration reform, which has intensified as the national election campaigns continue.