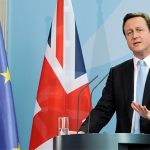 In a decision with important implications for higher education, the U.S. Supreme Court ruled today that the University of Texas at Austin may continue to consider the racial and ethnic backgrounds of academically qualified applicants as part of a whole-person admissions review. In doing so, the court rejected a challenge that would have hindered the university’s freedom and flexibility to create a diverse campus community.

Harvard University, along with many other selective colleges and universities, has long championed the importance of a diverse student body, contending in amicus briefs in the University of Texas case and others that a diverse community is essential to creating an educational experience that prepares students for future success.

“In today’s diverse society, it is more important than ever to be able to live, work, and interact with people with different backgrounds, life experiences, and perspectives,” said Harvard President Drew Faust. “At Harvard, we strive to foster a diverse campus community that prepares our students to thrive as citizens and as leaders in an increasingly connected world and global economy. We are pleased that today’s Supreme Court ruling in Fisher v. the University of Texas has upheld this integral value.”

Opponents of the use of racial or ethnic background as part of a whole-person review have contended that diversity can be created by alternate methods. But writing for the majority in the 4-3 decision, Associate Justice Anthony Kennedy noted that “the Equal Protection Clause does not force universities to choose between a diverse student body and a reputation for academic excellence.” 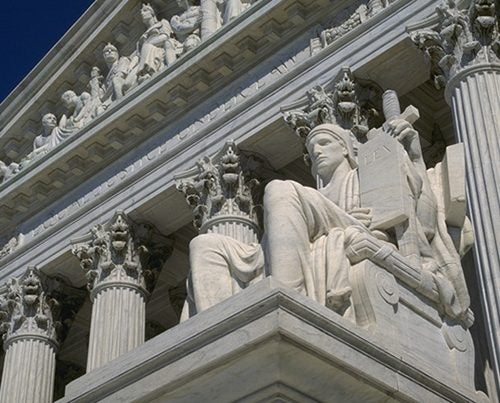 Reasserting the educational value of a diverse student body, the court also rejected the plaintiff’s argument that the University of Texas had been insufficiently clear about exactly how many underrepresented minority students represented a “critical mass” necessary to achieve the school’s educational goals.

In 2008, Abigail Fisher, a white student denied admission to the University of Texas, began litigation against the school, protesting its inclusion of racial and ethnic background as one consideration among many when evaluating academically qualified students for admission. In previous landmark decisions in 1978 and 2003, the Supreme Court had agreed that institutions had a compelling interest in admitting students from all walks of life in order to create a campus community in which students learn alongside and from others from different backgrounds. But the court also ruled that any admissions policy designed to create a diverse campus must be narrowly tailored to achieve that goal.

In 2012, the Supreme Court overturned the decision of the Fifth Circuit Court of Appeals, which had upheld the University of Texas’ admissions policy and sent the case back to that court for a second look. Writing for the majority in that decision, Kennedy argued that the lower courts had failed to strictly scrutinize whether the school’s use of racial and ethnic background was narrowly tailored to achieve the university’s educational goals. After reviewing the case again last year, the Fifth Circuit Court again ruled in favor of the university’s process. Fisher and her supporters quickly appealed, and in June 2015 the Supreme Court agreed to hear the case a second time.