Politics of the unseen 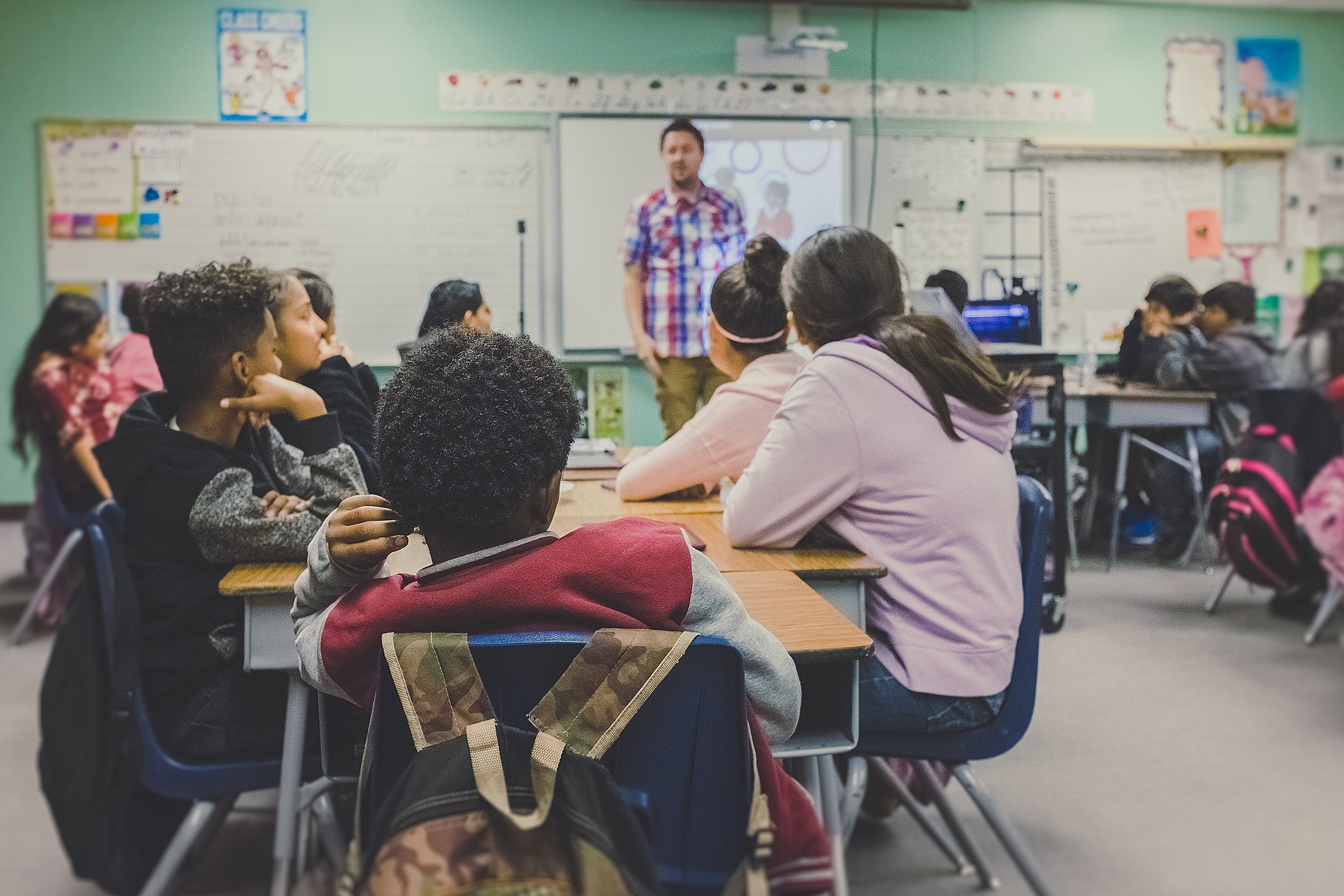 Terry Tempest Williams, Harvard Divinity School’s (HDS) writer-in-residence, and film producer Geralyn White Dreyfous have curated a special film series that is open to the Harvard community and to the general public. The series includes the chance for audience members to engage in discussion with directors, producers, and subjects of the films.

The film series, “The Politics of the Unseen: Exploring the Moral Imagination,” includes screenings of “The Great Hack,” “The Two Popes,” “The Biggest Little Farm,” “Us Kids: We Call BS,” and “Harriet.” The films focus on issues of social and racial justice, ethics of data collection and its impact on free elections, moral leadership, gun violence, and dreams of farming and caring for the land—all of which at their core are spiritual issues, say Williams and Dreyfous.

Below, Williams and Dreyfous discuss the film series and how the spiritual dimensions of the films.

HDS: The title for this film series is “The Politics of the Unseen.” Can you explain what you mean by that?

Williams: Last year, when writers Richard Powers and Robin Wall Kimmerer came to visit Harvard, a conversation ensued about this moment in time. What is required of us to keep “the open space of democracy” open? [Dean of Arts and Humanities] Robin Kelsey said, “We must expose and interrogate the politics of the unseen.” This phrase struck me as being at the heart of the matter.

The power of storytelling be it a novel, an essay, a photograph, or a film can expose that which has been hidden. The politics of the unseen is witnessed in “The Great Hack” as we see Cambridge Analytica knowingly influence political campaigns throughout the world through the manipulation of millions of pieces of personal data into fabricated ads and stories.

The politics of the unseen are the private conversations that take place behind closed doors and manifest in public policy in government, the academy, or the Catholic Church as seen in “The Two Popes.”

The politics of the unseen can also be extended metaphorically to the mycelium network of mushrooms that thrive underground and regenerate depleted soil. Why we fail to have sound gun laws to protect our communities is another example of the politics of the unseen, what the students at Marjory Stoneman Douglas High School fought to expose — the disproportionate power of the NRA on members of the United States Congress.

Dreyfous: Terry always evokes a prescient feeling in her writing. When she named this course, it felt right to me. Having just finished The Great Hack, we are living in a world that increasingly is not as it seems. I also know from teaching and studying with Dr. Robert Coles [Professor of Psychiatry and Medical Humanities] at Harvard that documentary film making is field-based learning. The field informs and reveals the politics of the unseen. Another way of saying that is — the story behind the story.