Reading between the (nonexistent) lines 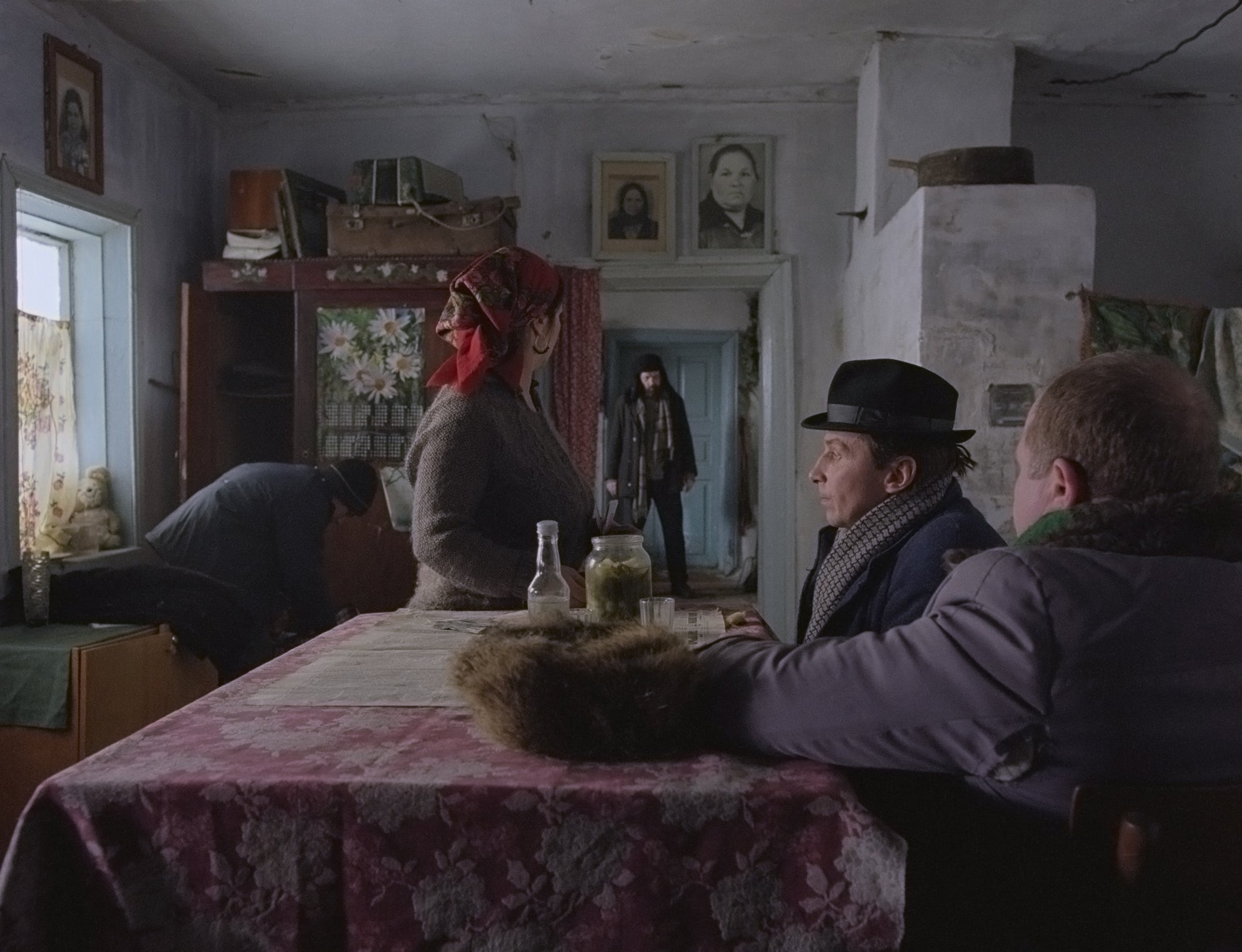 The Harvard Library convened scholars and experts for a series of discussions, films, and panels inspired by the Blavatnik Archive exhibit “Lives of the Great Patriotic War,” which documents the lives and roles of Soviet Jewish soldiers during World War II.

Provost Alan Garber hosted an opening panel that included Graham Allison, Douglas Dillon Professor of Government, and former ambassador R. Nicholas Burns, the Sultan of Oman Professor of International Relations, moderated by Board of Overseers member Tracy Palandjian ’93, MBA ’97. The panel discussed the era showcased in the exhibit before going on to outline the history of US-Russia relations from World War II to today. The panelists concurred that “underneath the present is the past” — the psyche of the Russian people still echoes with the wounds of the Great Patriotic War, in which at least 20 million Soviet citizens died. (Read more on the event and the exhibit here.)

The Harvard Film Archive hosted a retrospective of the works of Ukrainian director Sergei Loznitsa, welcoming the director in person for discussion at two screenings. Throughout his career, Loznitsa has focused on stories of life, hardship, and conflicts within Russia and the states of the former Soviet Union. His work offers an unflinching look at life in the former Soviet Bloc, often focusing on the collective experience rather than a single protagonist. (Read the full story of Loznitsa’s appearance here.)