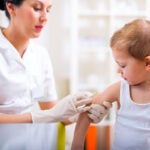 The legacy of the late Mason Hammond (1903-2002), Pope Professor of Latin Languages and Literature in the department of the Classics, will be honored at a ceremony In Palermo, Sicily, on Saturday, March 24, by the Superintendent’s Office for Cultural and Environmental Patrimony of Palermo. Professor Hammond, a Lt. Col in the U.S. military from 1942–46, was an original member and officer in the Monuments, Fine Arts and Archives Office, and was instrumental in the reconstruction of the historic monuments damaged in the bombings during World War II. 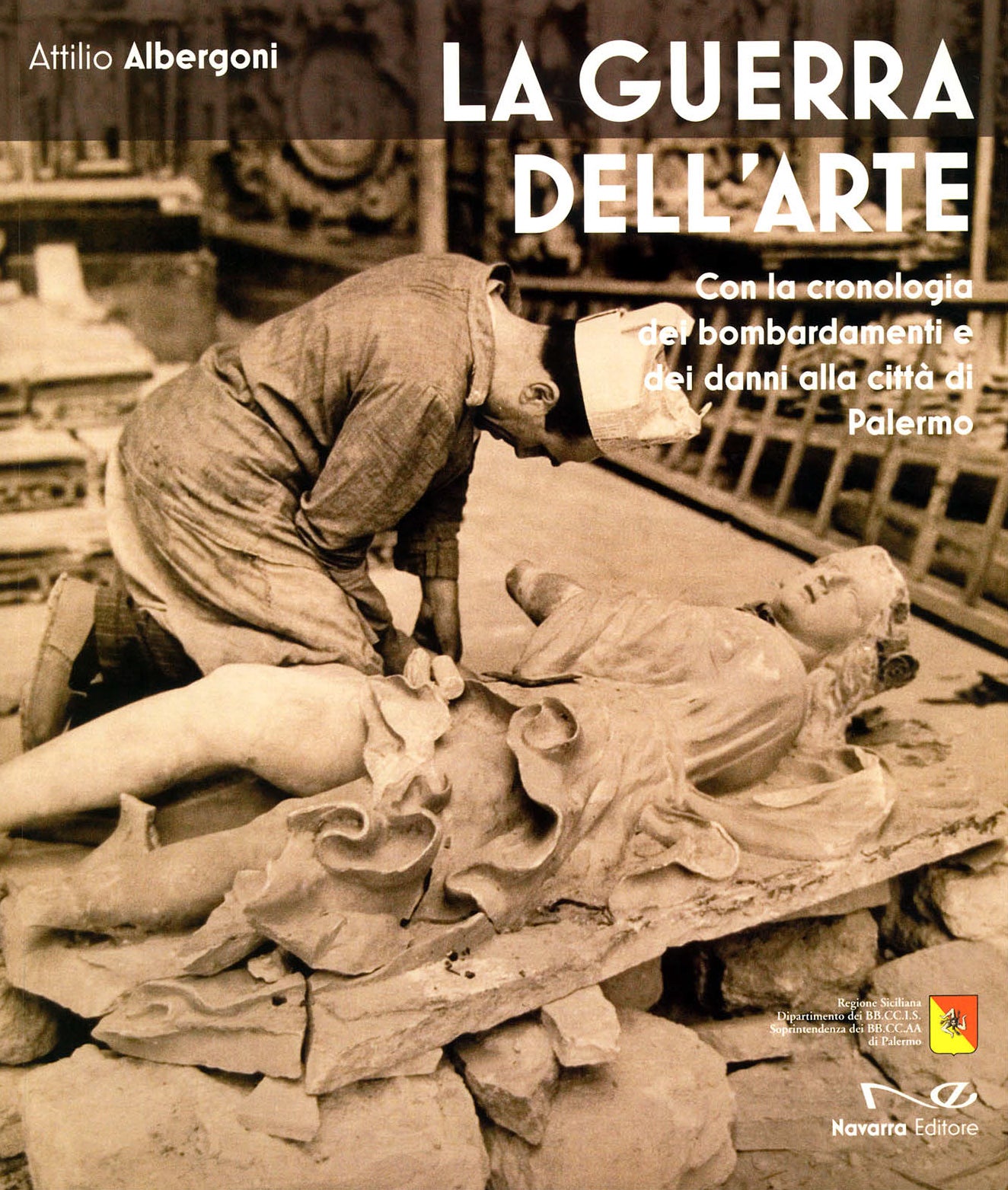 An exhibition on view now at the restored Basilica Real Magione in Palermo, one of the buildings heavily damaged during the war, was organized by Attilio Albergoni, chairman of the Associazione Culturale Mediterraniae and a military historian with a special interest in the Italian/American joint recovery efforts at the end of World War II. The exhibition displays photographs, maps, pamphlets, and other documents illustrating the destruction of the city from Allied bombing and its recovery. Also included is correspondence between Lt. Col Hammond and his Italian counterpart Mario Guiotto, superintendent for monuments in western Sicily. In addition, civilian and military artifacts are on view and help characterize what life was like in the last years of the war and the immediate aftermath. A publication accompanies the exhibition: “La Guerra dell’Arte” by Attilio Albergoni, Navarre Editore, 2018.

Students from Classical Studies 112 traveled to Sicily during spring break and were able to view the exhibition and visit with Mr. Albergoni.

Professor Hammond graduated from Harvard College in 1925. He earned a second B.A. and a B.Litt. from Balliol College, Oxford where he was a Rhodes Scholar. He returned to Harvard in 1928 where he taught, interspersed with stints at the American Academy in Rome and The Villa I Tatti in Florence, until his retirement as Pope Professor of Latin Language and Literature in 1973. His critical role during World War II as one of the Monuments Men earned him a Bronze Star and he was decorated by the governments of France, Holland, and Italy. On Saturday, officials from the Office of the Superintendents in Palermo will present a plague and citation to Professor Hammond’s daughter, Elizabeth Hammond Llewellyn, recognizing the significant contributions Hammond made to the rebirth of the city after the war.