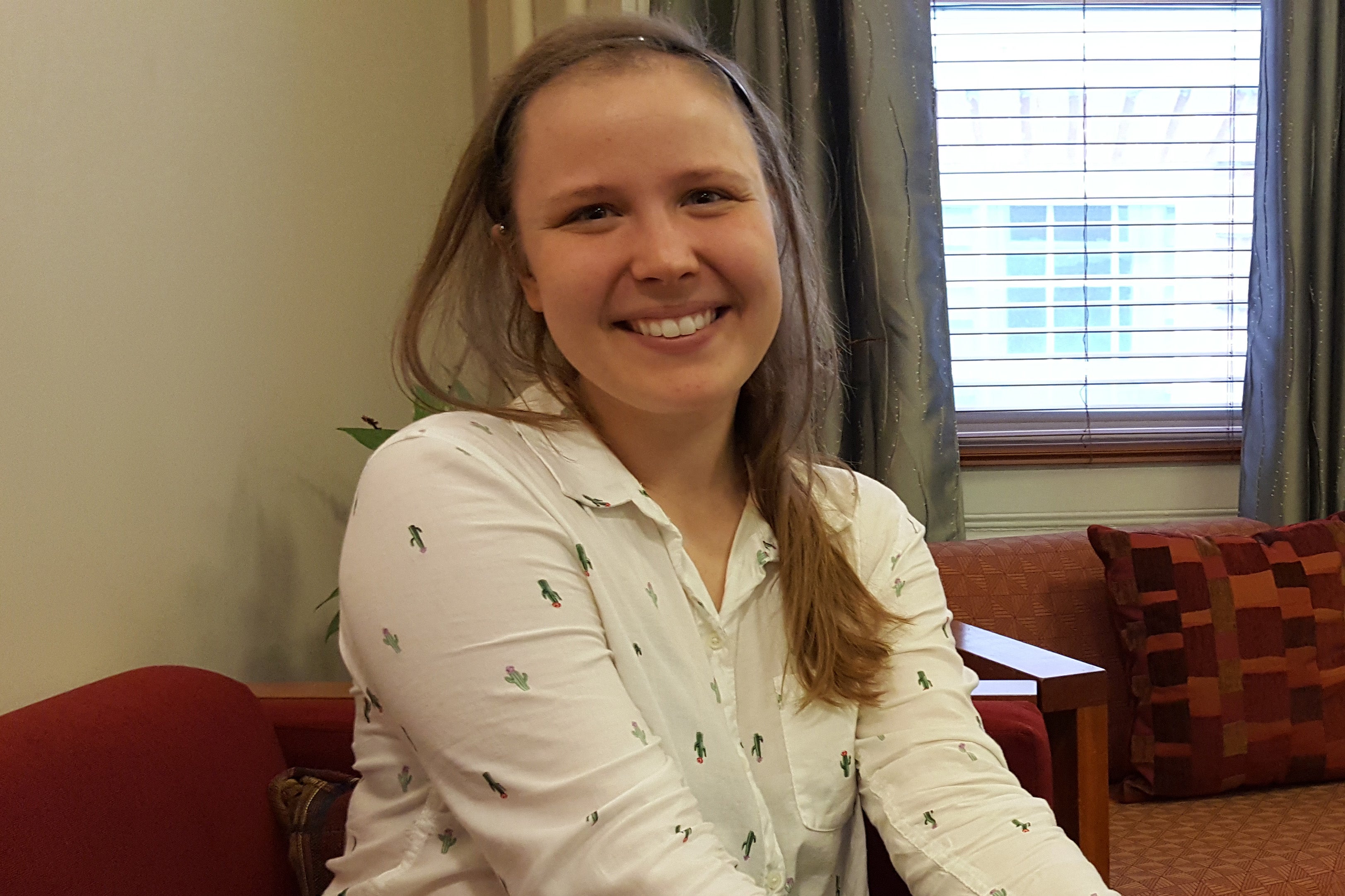 Faculty, students, and community members gathered on April 24 to celebrate the launch of an e-book highlighting Harvard faculty research in Chile and the 15th anniversary of the David Rockefeller Center for Latin American Studies regional office in Santiago, Chile.

The e-book, “Lights on the South: Fifteen Years of Harvard and Chile,” was written by Chilean journalist and popular radio host Paula Molina, who, inspired by her time as a Nieman Fellow in 2013, documented the involvement of Harvard faculty in Chile over the course of the past three years. The book was originally launched in Santiago this past January. The regional office serves Chile, Argentina, Peru, Bolivia, Colombia and Uruguay. Founded by Steve Reifenberg and now led by Marcela Rentería, the office was a pioneering venture for Harvard, the first of many international offices.

Several of the faculty members highlighted in Molina’s e-book spoke at the event. Gary Urton, Dumbarton Oaks Professor of Pre-Columbian Studies, talked about his work in Chile with khipus—Andean knots created by the Inka civilization for the administration of their empire.

Moving from anthropology to education, Katherine Merseth, Senior Lecturer in Education and founder of the Harvard Children’s Initiative at the Harvard Graduate School of Education, found that educational experiences in Chile could apply in a similar way to a school in Detroit and vice versa.

Also speaking were Donald Pfister, a biologist who specializes in the study of fungi, and Doug Ahlers, a Senior Fellow at Harvard Kennedy School Ash Center, who has taken his lessons from Tibet and New Orleans to Recupera Chile, an initiative aimed at helping the country recuperate after the 2010 earthquake.

“Seeing Chile through the eyes of others, as I have been able to do in these interviews, has allowed me to learn more about my homeland,” observed Molina.

The e-book is available free of charge at http://www.15yearschile.cl/15HarvardChile.pdf

More information about the DRCLAS Regional office can be found at https://ro.drclas.harvard.edu/about