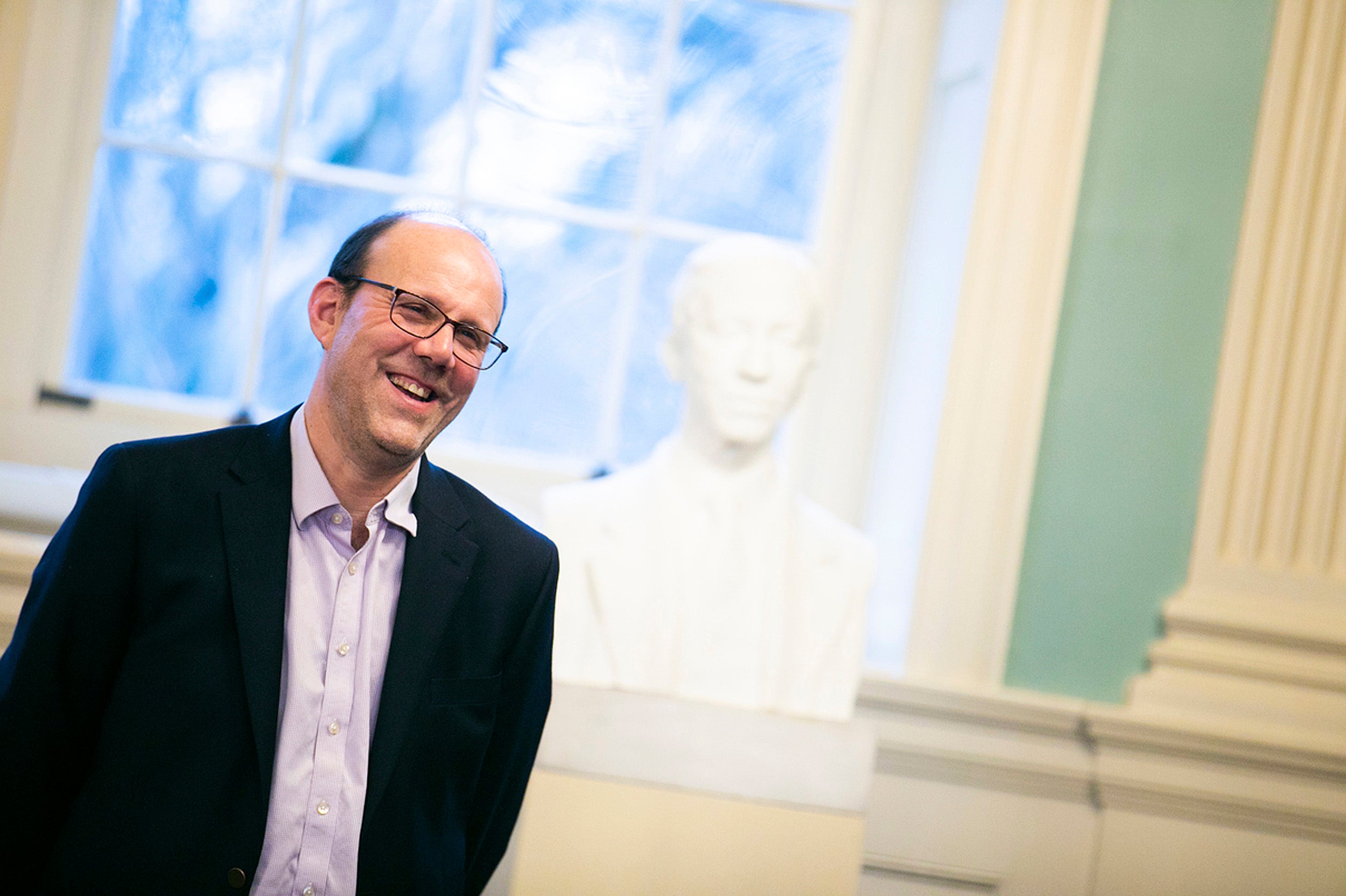 Some communities have designated certain public spaces, like courthouses and municipal buildings, as gun-free zones. But experts say there’s no conclusive evidence as to whether establishing such zones increases safety.

A Dec. 4, 2019 story on WAMU (Washington, D.C.’s NPR station) described a recent decision by the Aspen, Colorado city council to ban openly carrying guns in City Hall and other government buildings. Opponents of the decision had said that it would decrease safety, arguing that armed private citizens could help in active shooter situations.

David Hemenway, professor of health policy at Harvard T.H. Chan School of Public Health, said there’s no way to know for sure about the impact of gun-free zones. He posits that it’s because there’s a lack of research on the topic — and on guns and violence in general — because of Congressional efforts to thwart the U.S. Centers for Disease Control and Prevention (CDC) from carrying out gun-related research.