Cooper Gallery and Busch-Reisinger Museum among best exhibitions in U.S. 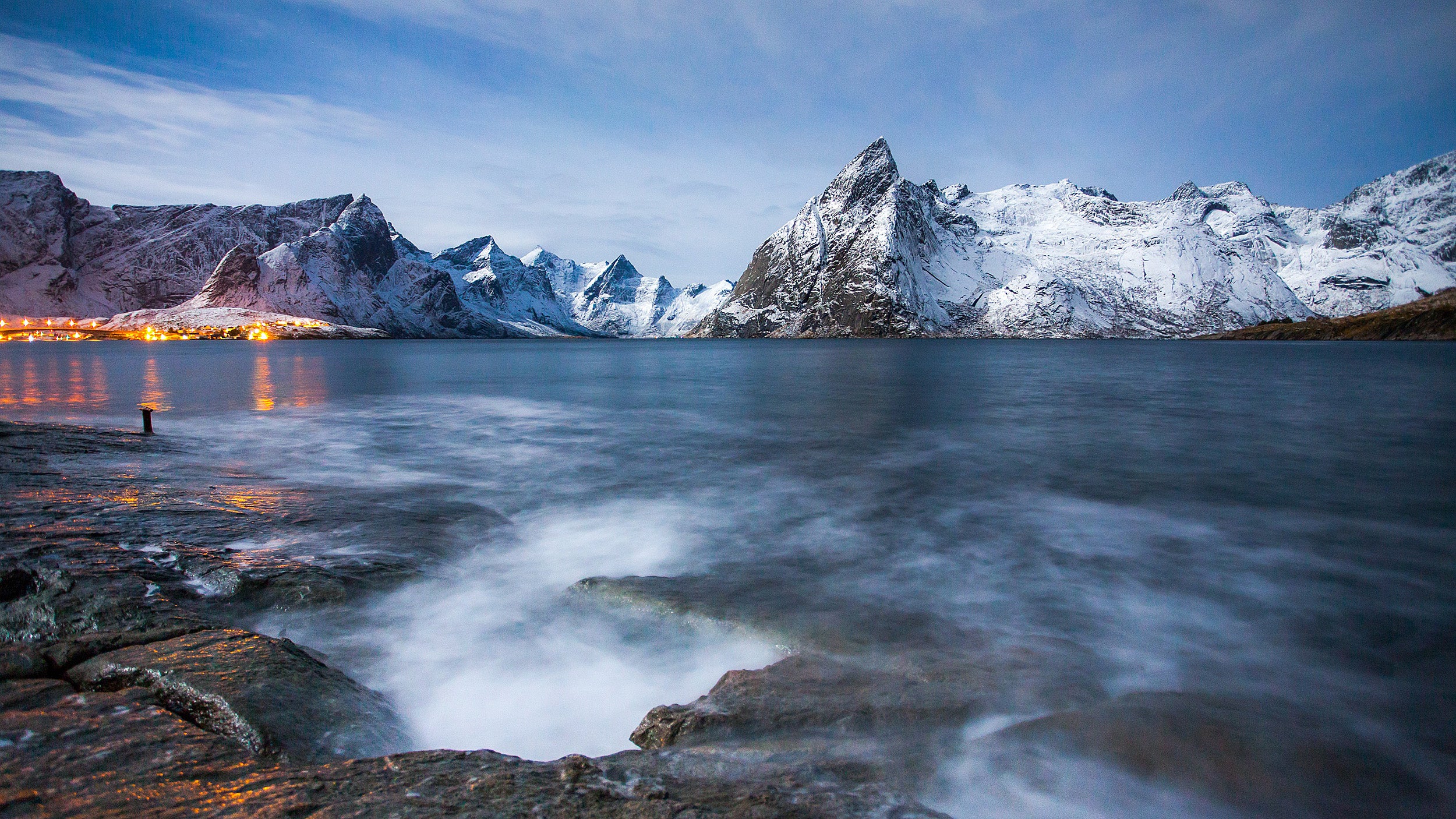 “Inventur—Art in Germany, 1943–55” at the Harvard Art Museums and “Nine Moments for Now” at the Cooper Gallery were both among Hyperallergic’s top 20 exhibitions across the United States this year.

Hyperallergic, which promotes itself as a forum for playful, serious, and radical perspectives on art and culture, said that this year’s best exhibitions focused on visualizing identity and community.

That can certainly be said of both Harvard exhibitions.

Dell Marie Hamilton, the curator of “Nine Moments for Now,” said the exhibition is about answering the question “What does winning look like?” in the wake of #BlackLivesMatter and #TimesUp. “In all transformative movements, artists, thinkers and writers have been at the forefront of creating meaningful responses to social engagement, civic discourse, and political speech,” she says in the introduction to the exhibition program.

“Inventur,” which was also named “best modern show” by the Boston Globe, focused on modern art created at a time when Germans were forced to acknowledge and reckon with the atrocities of World War II and the Holocaust, the country’s defeat and occupation by the Allies, and the ideological ramifications of the fledgling Cold War. Lynette Roth, the exhibition curator, said about the public reception, “A lot of visitors told me that they came multiple times and that — even though they weren’t initially familiar with the artists, or didn’t even know the significant role that art played in the immediate postwar period in Germany — the artwork (and the exquisite eclecticism that defined it) resonated with them. You can’t ask for more than that as a curator.”

“Inventur” closed on June 3, 2018. “The Bauhaus and Harvard,” opening Feb. 8, 2019, will have objects from the Busch-Reisinger Museum, and will be curated by Laura Muir. Visit the Harvard Art Museum’s website to see all the current exhibitions they have on display.