China’s leadership during the COVID-19 outbreak 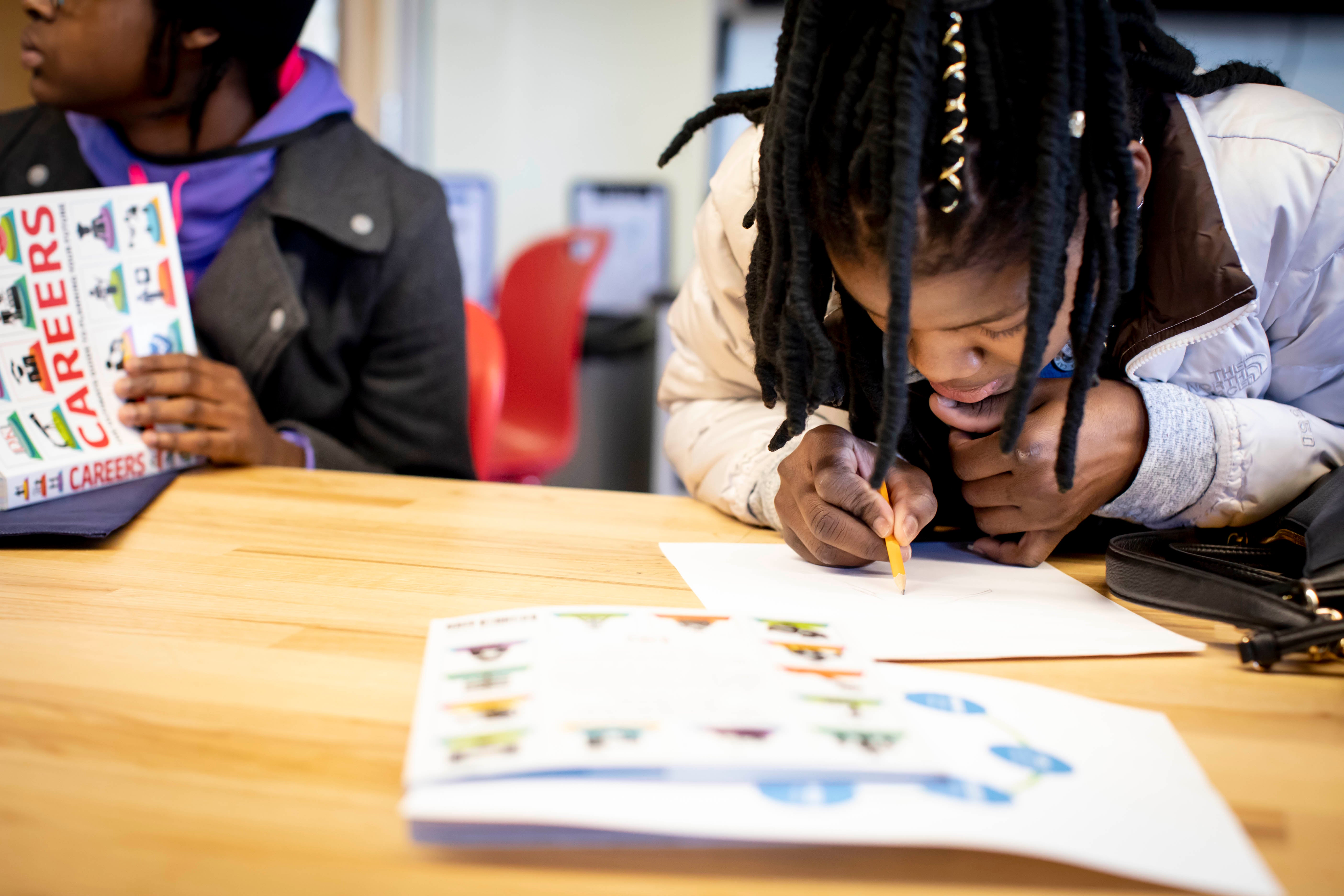 The Ash Center sat down with Tony Saich, Daewoo Professor of International Affairs at Harvard Kennedy School and Center Director, for a conversation about the impact of China’s COVID-19 response on the country’s leadership

Ash: How would you characterize China’s President Xi Jingping’s leadership during the coronavirus epidemic?

Saich: I think his leadership’s gone through two distinct phases. The first was, as in other countries, the inability to recognize the severity of the disease. That was shown by his initial low profile in dealing with the response. Once, however, he was made fully aware of the severity of the problem and the possible threat it might make to the credibility of the Chinese Communist Party, he’s put himself front and center as directing the response.

Ash: Can you compare Xi’s response to that of China’s leadership during the 2003 SARS epidemic?

Saich: The basic point is that no, they didn’t learn from the SARS epidemic. It was a failure of governance. We all know that wet markets [open-air markets selling live fish, meat, and wild animals] breed these kinds of problems. It was what occurred with SARS. It’s what occurred now with COVID-19. The ineffective regulation of the wet markets clearly shows that even when China has perhaps strong legislation at the national level, the real problem is it doesn’t get implemented properly at the local level. With no external-disciplining mechanism, that means things can just get left alone to fester.

That said, they’ve learned to move quickly with the pro-party, pro-government propaganda. That took them a bit longer with SARS. They were kind of flailing around for a period of time than before they knew what their response should be.

Ash: What’s been the Chinese public’s response to handling the crisis?

Saich: Again, I think it’s gone through different phases. The initial response, as with SARS, was, “What is going on here? It seems like we’re being lied to.” Since then, I would say that there’s been a more mixed response. I think some citizens are still not 100 percent convinced that the government is being truthful with them. My sense is that there’s more satisfaction now that this is under control.

Ash: Does Xi run the risk of being blamed if the virus is shown not to be under control?

Saich: Possibly. If we look at the trajectory of Xi’s rule, it has been to centralize more and more authority within Beijing — and within Beijing, to centralize more and more authority with himself. The praise he gets really places him not only in a preeminent position but in a vulnerable position. I think there is not just pushback around the coronavirus but, more generally, there’s been pushback on other issues: How did you get into this fight with the United States? What about Belt and Road? What about territorial issues in the South China Sea? All of those have tarnished the image of the Chinese leadership, and I think that has caused Xi Jinping to pull back somewhat.