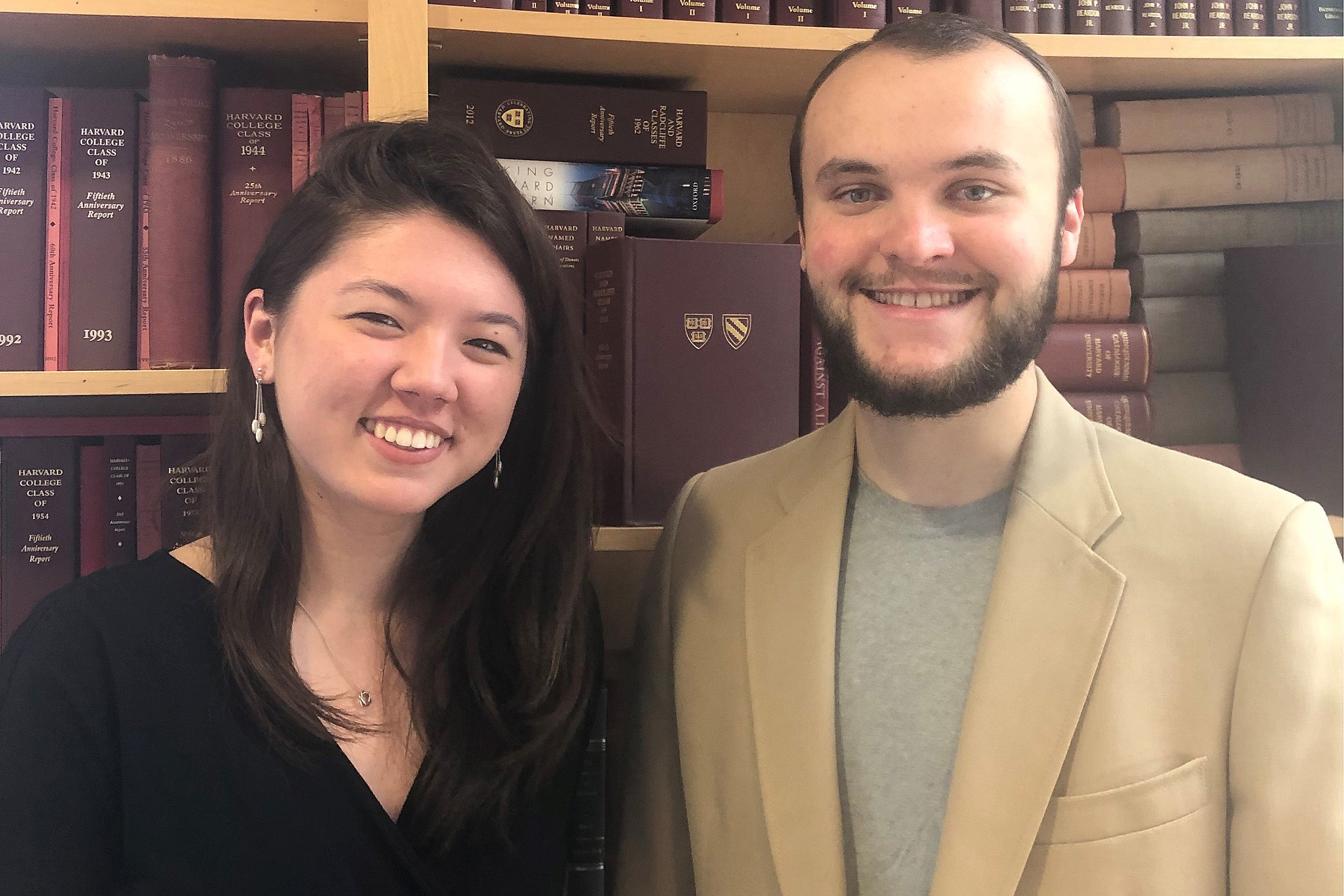 A higher percentage of nanoparticles pass from the lungs to the blood in immature rats than in adult rats, according to a new study led by researchers at the Center for Nanotechnology and Nanotoxicology at Harvard T.H. Chan School of Public Health. It is the first known experimental demonstration of leakier lung tissues allowing more nanoparticles to cross the air-blood barrier early in lung development compared to fully developed adult lungs, and could have important implications for the health of infants and young children.

These tiny particles — less than 100 nanometers (billionths of a meter) — are released into the air in a variety of ways, including by car exhaust and by use of consumer products such as printer inks and household cleaning sprays. Nanoparticles’ size may allow them to penetrate biological barriers, which could trigger adverse health effects.

“We do not know whether the lungs of human babies are more permeable to inhaled nanoparticles than adult ones. It is essential to ask and answer the question experimentally in animal models that share important developmental features in their biology with that of humans,” said lead author Akira Tsuda, principal research scientist in the Department of Environmental Health. “We believe that our study is a significant step in the field of nanoparticle research.”

The findings were published online Aug. 9, 2019 in ACS Nano.