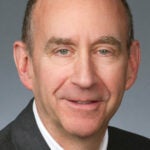 Will Trump be charged after House panel’s Jan. 6 report?

Americans are generous when it comes to charitable giving, donating more than $480 billion in 2021 (or roughly 2 percent of GDP). Yet very few of those dollars reflect what philanthropy experts call effective giving, making donations that aim to produce the most cost-effective impact — for example, for work estimated to save more lives per available dollars.

“There is fantastic research done by organizations like GiveWell,” said psychology Professor Joshua Greene. “They figure out how much it costs to save someone’s life by, say, distributing malaria nets or providing vitamin A supplements.” One such charity, Against Malaria Foundation, calculates its average cost of saving a life was $5,500 in 2021.

Greene, who is also a faculty member in Harvard’s Center for Brain Science, and postdoc researcher Lucius Caviola set out to see whether donors could be incentivized into supporting these expert-recommended causes. In studies published Jan. 18 in Science Advances, they detailed two strategies that proved more successful in encouraging donors to give more impactfully by preserving personal charity preferences and offering higher matching funds for more cost-effective choices.

The two used their findings in launching the website GivingMultiplier.org, which served as a proof of concept and raised more than $1.5 million in its first 14 months.

In the first study, they offered their control group a choice: donate to their all-time favorite charity or support one of the highly effective picks. Also provided was evidence of the latter’s cost-effectiveness.

It didn’t work. Eighty-two percent of participants stuck with the organization they felt an emotional connection to, while just 18 percent gave to more impactful options.

A breakthrough came with the experimental group. This time participants were able to opt for “donation bundling,” or splitting a single gift between two organizations. Here 51 percent of participants divvied their gifts between their favorite and the most effective charities, with 46 percent sticking exclusively to favorites and 3 percent all in for expert-recommended nonprofits.

This represented a 76 percent increase in support for effective giving.

The bundling technique worked surprisingly well, Caviola noted, because it allowed donors to feel effective without sacrificing the feelings that moved them to give in the first place.

As a final step Greene and Caviola set their minds to publicity and promotion. They wanted to see whether an additional enticement could improve the outcome. “Imagine if our website was called GivingBundler.org,” Caviola quipped.

Their solution was something any public radio listener would recognize: matching funds, with increasing rates for allocating more to an effective charity. Only they never relied on deep-pocketed sponsors or foundations. “We were interested in democratizing the matching process,” Greene said.

About one-third of donors — in two lab studies and in the subsequent rollout on GivingMultiplier.org — were willing to provide matching funds, which made the process more attractive to subsequent donors. “It means that the whole GivingMultiplier donation system is financially self-sustaining,” Caviola noted. “We don’t need external funding to keep it going.”

In the two years since the launch of GivingMultiplier.org, the website has raised $2.3 million, with well over half going to more effective charities. By GiveWell measures, the site has raised enough to save 81 human lives.

And the cost-per-life measure doesn’t even apply to every effective cause. Consider the GivingMultiplier’s top-earning charities: GiveDirectly, which provides cash assistance to households in developing countries, and Clean Air Task Force, which fights climate change by working to decarbonize the global energy system.

“This was a tiny research project,” Greene emphasized. Now he and Caviola are exploring whether to spin off GivingMultiplier into a separate and permanent nonprofit entity. 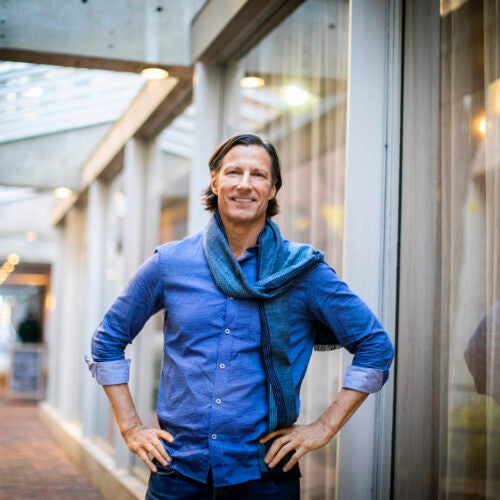 Send cash, not goods, and other suggestions for giving

Michael VanRooyen, director of the Harvard Humanitarian Initiative, on navigating a world of conflict and need