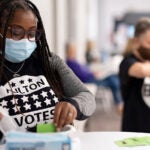 Many analysts and citizens believe that the Constitution, more than 230 years old, is out of touch with contemporary America. We asked the scholars Danielle Allen, Sanford Levinson, Tomiko Brown-Nagin, Vicki Jackson, and Stephen Sachs to suggest changes for a series running over five weeks. In the second installment, Levinson, a professor at the University of Texas Law School and currently a visiting professor at Harvard Law School, zeroes in on Article V.

We have a radically defective Constitution in many different respects. My wife and I co-authored a book, “Fault Lines in the Constitution,” that elaborates no fewer than 20 such fault lines; like their geological counterparts, they can create political earthquakes and tsunamis that would wreak further havoc on an already problematic political system established in 1787 and left remarkably unchanged since. But my task is to name only one shortcoming, which I assume should be a feature of truly enduring import. 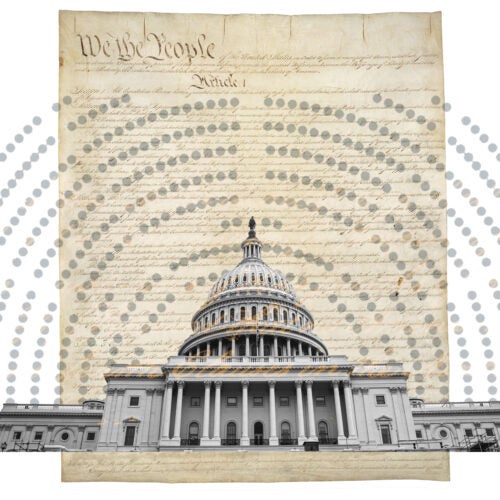 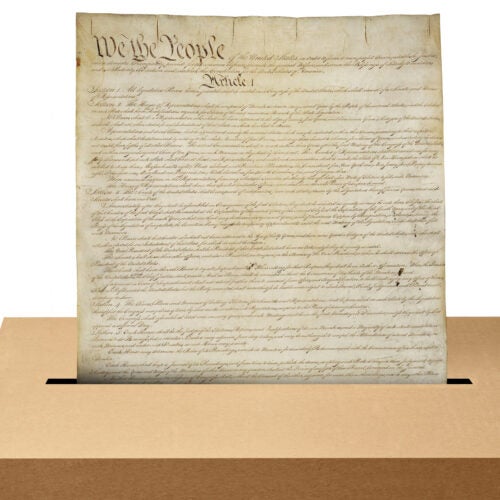 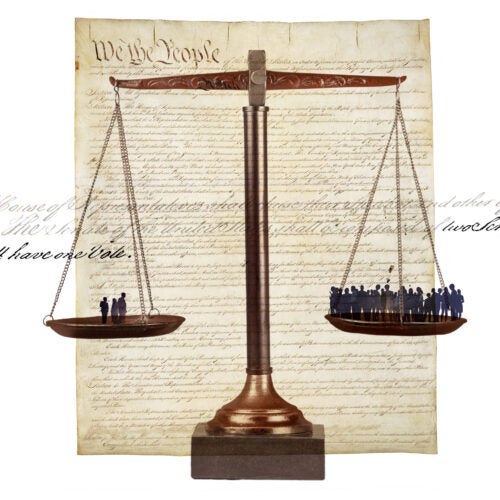 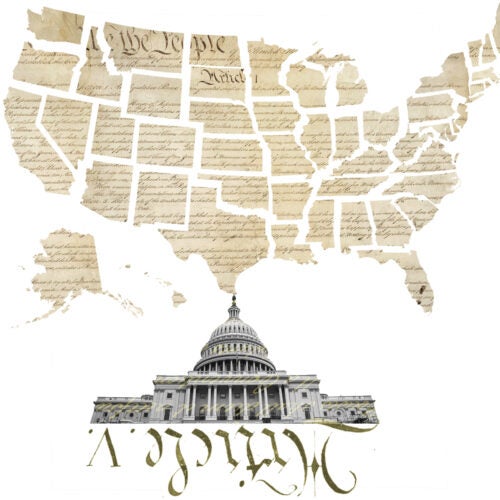 So, for enduring dysfunctionality, I easily pick Article V, which structures the process of formal amendment to the Constitution, i.e., the adding to (or, for that matter, the subtraction from) the written text. There have been only 27 such changes to the text in our entire history, with the first 10 in effect accompanying the ratification process. The U.S. Constitution is by far the least-amended such document, especially if one takes account of its age, in the world. Importantly, “the world” in this case includes America’s other constitutions, the much-too-ignored separate constitutions of the 50 states. All have been frequently amended and many have in fact been supplanted over time by brand-new iterations. Each of the 50 states has had an average of just short of three separate foundational constitutions. Massachusetts continues to be formally governed by its constitution of 1780, drafted by John Adams, but it has been amended (so far) a total of 119 times.

It is absurd to believe that the Constitution is not in need of change. That was certainly not the view of the Framers themselves, who rightly criticized the Articles of Confederation for making amendment far too difficult inasmuch as it required the unanimous consent of all 13 state legislatures. The Philadelphia Convention simply ignored this, realizing that compliance would have doomed the project of achieving necessary change and replacing what Alexander Hamilton described as an “imbecilic” political system. And the Framers believed that Article V established a workable amendment system, including even the possibility of a brand-new constitutional convention.

As with many of their assumptions, they were wrong.

As a practical matter, the hurdles set up by Article V, including the need for two-thirds support in both the House and the Senate and then ratification by the separate legislative houses in 38 states (a minimum of 75 such houses, including Nebraska’s Unicameral), make it nearly impossible to imagine that anything truly controversial could surmount them. We are trapped inside a constitutional “iron cage” whose bars seem impervious to relaxation even when a majority of the country might agree that change is needed.

What contributes to this imprisonment is a grotesquely exaggerated veneration for the Constitution. This is almost completely absent with regard to state constitutions; they are ruthlessly evaluated as to their adequacy to meet contemporary challenges. There is no “cult of the Framers” of state constitutions or an almost mystical belief that assumptions that made sense 200 years ago necessarily do so today. But the combination of veneration and the sheer difficulty of change have led to a dangerous reversal of the maxim “If it isn’t broken, it doesn’t need fixing.” Instead, we seem to operate on the presumption that if, as a practical matter, it can’t be fixed, then it really isn’t broken. Denial reigns (and reins us in). Unfortunately, the Constitution is broken, and it does need fixing. But whether we can surmount the barriers established by Article V remains an open question.