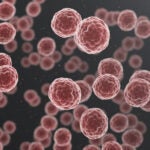 Chronic use of e-cigarettes, commonly known as vaping, can result in small airway obstruction and asthma-like symptoms, according to researchers at Harvard-affiliated Massachusetts General Hospital.

In the first study to microscopically evaluate the pulmonary tissue of e-cigarette users for chronic disease, the team found in a small sample of patients fibrosis and damage in the small airways, similar to the chemical inhalation damage to the lungs typically seen in soldiers returning from overseas conflicts who had inhaled mustard or similar types of noxious gases. The study was published in New England Journal of Medicine Evidence.

“All four individuals we studied had injury localized to the same anatomic location within the lung, manifesting as small airway-centered fibrosis with constrictive bronchiolitis, which was attributed to vaping after thorough clinical evaluations excluded other possible causes,” says lead author Lida Hariri, an associate professor of pathology at Harvard Medical School and a pathologist and physician investigator at MGH. “We also observed that when patients ceased vaping, they had a partial reversal of the condition over one to four years, though not complete due to residual scarring in the lung tissue.”

A huge increase in vaping, particularly among young adults and adolescents, has occurred in the United States, with studies showing about 9 percent of the population and nearly 28 percent of high school students are e-cigarette users. Unlike cigarette smoking, however, the long-term health risks of chronic vaping are largely unknown.

In order to determine the underlying pathophysiology of vaping-related symptoms, the MGH team examined a cohort of four patients, each with a three- to eight-year history of e-cigarette use and chronic lung disease. All patients underwent detailed clinical evaluation, including pulmonary function tests, high resolution chest imaging, and surgical lung biopsy. Constrictive bronchiolitis, or narrowing of the small airways due to fibrosis within the bronchiolar wall, was observed in each patient. So was significant overexpression of MUC5AC, a gel-forming protein in the mucus layer of the airway that has been seen in airway cell and sputum samples of individuals who vape. In addition, three of the four patients had evidence of mild emphysema consistent with their former combustible cigarette smoking history, though researchers concluded this was distinct from the findings of constrictive bronchiolitis seen in the patient cohort.

Because the same type of lung damage was observed in all patients, as well as partial improvement in symptoms after e-cigarette usage was stopped, researchers concluded that vaping was the most likely cause after thorough evaluation and exclusion of other possible causes. “Our investigation shows that chronic pathological abnormalities can occur in vaping exposure,” says senior author David Christiani, a professor of medicine at HMS and a physician investigator at Mass General Research Institute. “Physicians need to be informed by scientific evidence when advising patients about the potential harm of long-term vaping, and this work adds to a growing body of toxicological evidence that nicotine vaping exposures can harm the lung.”

A hopeful sign from the study was that three of the four patients showed improvements in their pulmonary function tests and high-resolution computed tomography (HRCT) chest imaging after they ceased vaping. “While there is growing evidence to show that vaping is a risky behavior with potential long-term health consequences for users,” says Hariri, “our research also suggests that quitting can be beneficial and help to reverse some of the disease.”

The study was funded by the National Institutes of Health. 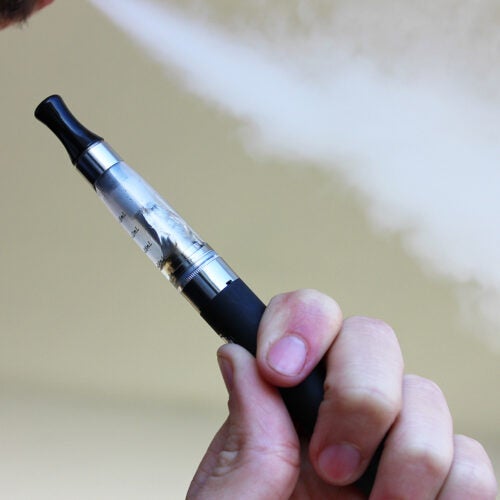 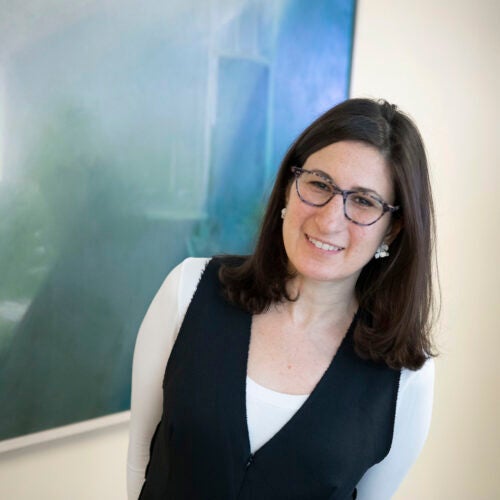 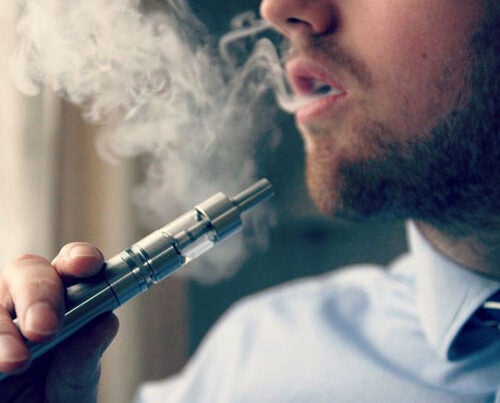