Randall Munroe and the power of ‘What If?’ 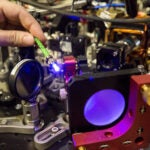 In one of the more unusual scientific career pivots you’re likely to hear about, Randall Munroe has parlayed his physics degree and experience working at NASA on computers and robots into fame as a cartoonist, blogger, and author. In his “What If?” series, Munroe applies serious science to outrageous scenarios — “What if you built a billion-story building?” — and patiently explains the science behind the often-disastrous consequences. On Tuesday, Munroe visits Sanders Theatre to discuss the second “What If?” book in an event sponsored by Harvard Book Store, Harvard Library, and the FAS Division of Science. He spoke with the Gazette about the humor in science, why kids ask better questions than adults, and whether his curiosity will ever run dry. The interview has been edited for clarity and length.

GAZETTE: Do you remember when you first thought that science might be funny?

MUNROE: I’ve just always found that stuff in general is funny. And the more I got interested in science, the more of the stuff I thought was funny showed up there. When I was a little kid, a big influence on me was the PBS show “Square One,” which was like a variety sketch comedy show around teaching kids math. I rewatched some of it recently and it was incredibly sharp. A lot of jokes I didn’t even get at the time. There’s funny stuff in whatever topics people get really interested in.

GAZETTE: Your approach marries the absurd to the serious. How did you come up with that formula?

MUNROE: Well, the equations are the same whether you’re talking about something deadly serious or something ridiculous. If you’re trying to learn the equations, why not apply them to something vivid and memorable and interesting? I always had a much easier time learning math when it was being applied to a problem whose answer I was interested in — that meant something to me, and I could picture. You say “There’s a 5-meter ball rolling down an inclined plane with this many degrees and that has this rotational inertia. Figure out how quickly it’ll accelerate.” That sounds boring to me. But if you ask, “Could Indiana Jones really have outrun that boulder?” It’s the same problem, but suddenly you’re like, “Well, I could watch the movie and see how long the chute is. What is the slope?” You could do those calculations and figure out would he have been smushed or not.

GAZETTE: Have you ever done the Indiana Jones calculation?

MUNROE: I haven’t. My guess is that probably the shots are stitched together. I haven’t seen that movie in a while, and now I’m trying to decide how much would the irregularity of the track contribute to rolling resistance. I think not much once it gets going, that’s got to be a heavy boulder. I think that it would need a fairly big vertical drop early on to catch up to a person sprinting. People running can accelerate really fast. This is why I’ve loved doing “What If?” Whenever someone asks me a question like this, I describe it like getting a song stuck in your head. The moment I mentioned the boulder, in the back of my mind, I’m thinking, “Could you do that calculation? Are there enough clips? Is there an in-between part where it cuts and you’re like, ‘Oh, I can’t tell how far it rolled down’?” Or maybe you’d go and watch “Indiana Jones” and find that the boulder changes speed in ways that imply there’s unknown stuff happening in the middle so you just can’t solve it. But that’s what I like about these questions. People will send me a question and even if I wasn’t writing a book, I would still feel, “Now I can’t rest until I figure out whether this person is right. Would they be launched into the air by Old Faithful or just burned?”

GAZETTE: You’ve been quoted as saying that children tend to come up with the best questions. Why?

MUNROE: I don’t think that they’re more creative or better at coming up with questions. My sense — and I could be wrong — is that it’s that adults are more reluctant to ask good questions. When you’re an adult, you’re supposed to know how everything works, so anytime you’re asking a question like this, you’re potentially revealing your own ignorance. So, adults will often frame the question in a way that shows they’re asking about something really smart. A kid has no awareness. They’re just constantly asking, “Hey, why are cars like that?” “Why is that over there?” Everything’s new to them, so they have no filter.

GAZETTE: What’s your research process like and at what point do you have to call on experts?

MUNROE: I want to know the answer. That’s the thing that’s driving me most of the time. So, whenever I go to an expert, it’s because I’ve failed in my attempts to solve it myself and the fastest way to get to the answer is to swallow all of my Millennial reluctance and make a phone call or send an email. I’ll try everything I can think of. One of the things about being given a question that might not have an answer to is it’s not like there’s one method that’s going to get you the solution. So I just think, “What do I know about this topic? What is something that could help give the solution?” And then, “What are some intermediate steps that could get me closer?” And then, “If I have this number, then I just need this other number and then I could get a step closer to the solution.” Then I have to figure out, where do you get that number?

GAZETTE: Are you ever afraid you’re going to run out of questions?

MUNROE: Oh, God, I think probably in the first 12 hours of running my website, I had more questions than I could answer in a lifetime. But no, one of the nice things is they’re always making new stuff in the world. There are always new things that I don’t understand, and those are things that you can ask questions about and I’ll be interested in the answer. 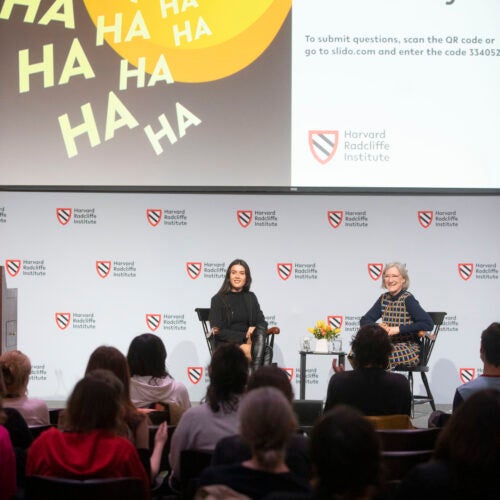 A funny thing happened in comedy 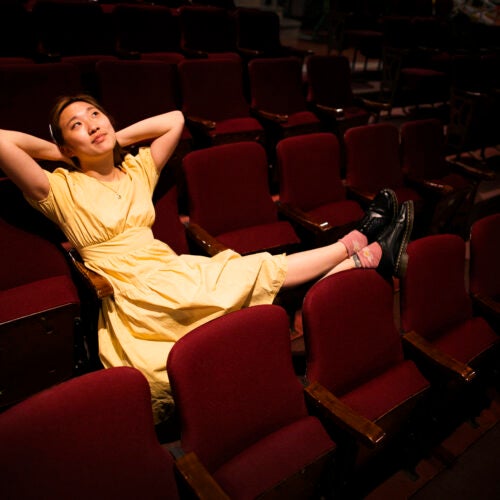 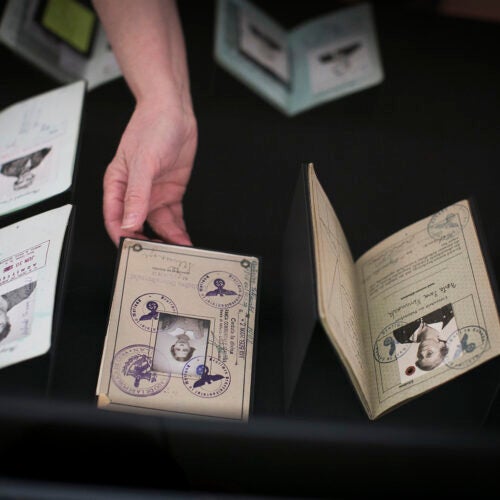