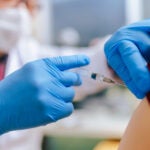 Investigators led by a team at Massachusetts General Hospital previously discovered tiny channels in the skull have now found that cerebrospinal fluid (also known as “brain water”) can exit the brain into the skull’s bone marrow through these channels.

The discovery, which is published in Nature Neuroscience, is important because immune cells produced in the spongy tissue of the skull’s bone marrow can screen the cerebrospinal fluid for signs of infection and other threats to the brain.

In 2018, a group headed by Matthias Nahrendorf, an investigator in MGH’s Center for Systems Biology and a professor of radiology at Harvard Medical School, found that immune cells responding to brain infection and injury come from bone marrow in the skull, and they pass through hundreds of tiny, previously unknown channels connecting the skull’s bone marrow to the outer layers of membranes that cover the brain (called meninges). Before then, it was thought that bone marrow throughout the body reacts to an injury or infection at any location, but the discovery indicated that skull bone marrow has a special role due to its proximity to the brain and its connection to the meninges through channels.

In this latest work, the team demonstrated that in addition to allowing immune cells to flow from the skull’s bone marrow to the meninges, the skull channels also allow the cerebrospinal fluid to flow in the opposite direction, out of the brain and into the skull’s bone marrow. The team was headed by Nahrendorf, Charles P. Lin, leader of the Advanced Microscopy Group at the Center for Systems Biology at MGH, and Michael A. Moskowitz, a physician investigator at MGH who was awarded the 2021 Lundbeck Brain Prize.

“Now we know that the brain can signal to this hub of immunity — in other words, cry for help in case things go wrong, such as during infection and inflammation. Cells in the skull’s bone marrow are surveilling the cerebrospinal fluid that exits the brain through the skull channels we discovered earlier,” says Nahrendorf. “This likely has huge implications for conditions like dementia and Alzheimer’s disease because these diseases have an inflammatory component.”

Nahrendorf and his colleagues, including lead author and MGH research fellow Fadi E. Pulous, also found that bacteria that cause meningitis (inflammation in the meninges) travel through the channels and enter the skull’s bone marrow. This causes cells in the bone marrow to produce more immune cells to combat the invasion. A better understanding of these processes may lead to new strategies to treat meningitis.

“Our work may also be helpful for studying situations when the immune response is harmful, such as when skull bone marrow–derived immune cells damage the brain and surrounding nerves. Understanding what fuels neuro-inflammation is the first step to successfully modulating it,” says Nahrendorf.

This work was funded in part by U.S. federal funds from the National Institutes of Health. 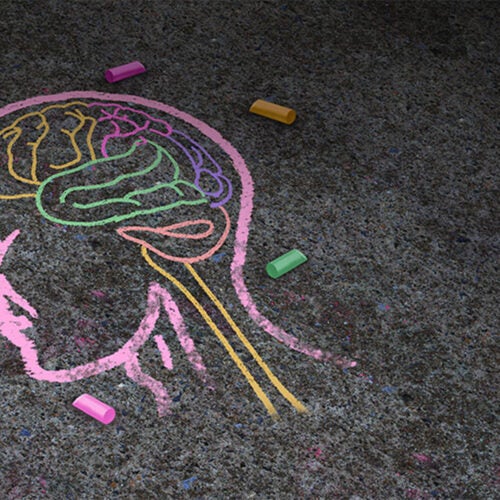 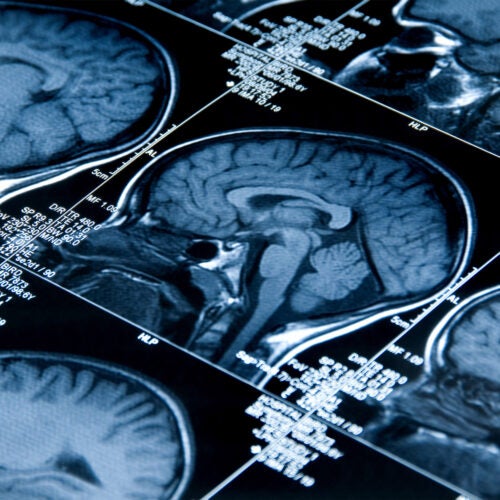 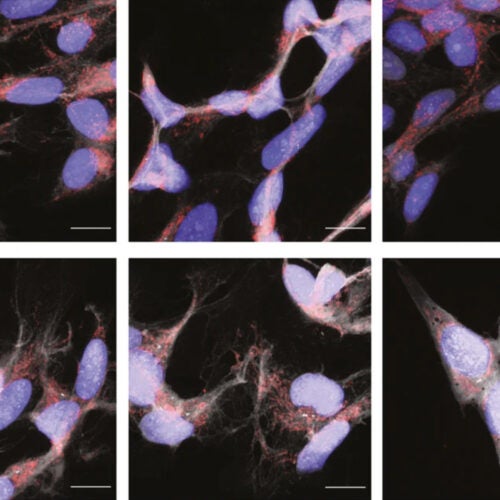