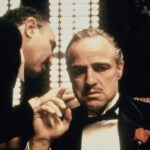 Across Latin America, millions of people speak Indigenous languages considered endangered by the United Nations. Américo Mendoza-Mori, lecturer in Latinx Studies and faculty director of the Latinx Studies Working Group, is determined to help reclaim them.

Mendoza-Mori’s work in Latin America and with Latinx communities in the U.S. made him aware of how little scholarly work is done on Native languages, which rely heavily on oral tradition. He became specifically interested in Quechua, the former language of the Inca Empire currently spoken by approximately 8 million people throughout the Andes.

“There are community movements of speakers who are not just trying to make sure that the language continues, because it’s an endangered language, but they are also building a whole movement of cultural reclamation,” he explained. This reclamation of language is happening not only in the Andes, but in the wider migrant diasporic communities in the U.S.

Imprison my flesh, if you want,

Harm my heart, if you want,

Tear away my hair, if you want,

Tie my hands and feet, if you want.

Maybe you do not stop

Until you see my body rot.

Only my worms will take me to my mother Pachamama.

I will be there too!

I will feed the trees

with my rotting skin.

I will grow fruit in any plant

So that my brothers

So that my sisters

And, then my brothers,

And then my sisters

They will be strengthened

In the voices of my brother and sister:

Do what you want!

Do what you want!

Will you take away

Mendoza-Mori hopes that more programs dedicated to languages of Native peoples will bring about additional opportunities for Indigenous scholars and students, while broadening opportunities for exposure for others.

“We understand that maybe not everybody can take a Quechua class or a class on Indigenous studies, but the same way that it’s ‘normal’ to take a class on other traditions of knowledge, it should be the same to take a class on Indigenous studies or Quechua or Navajo,” he said. Mendoza-Mori plans to teach a course in Quechua language next fall, as well as host events and research opportunities through the working group.

“Making these Indigenous studies programs or Indigenous language programs part of the academic infrastructure is a way to also acknowledge that there has been a colonial legacy on the production of knowledge,” he said. “There is a reason why people, including speakers of those languages, might despise or consider that speaking those languages or practicing in traditions” is somehow a lesser activity because they’ve been culturally devalued.

“Acknowledging that colonial legacy, that academic institutions have also been part of producing these hierarchies, is a way to send a message of changing things,” he said.

Mendoza-Mori noted that for the most part, academia has treated Indigenous cultures as a “thing of the past,” instead of focusing on how Native communities “resist, thrive, and [how] they participate in contemporary and even global conversations.” Those communities recently have gotten a lift from social media and other digital technologies, dispelling the myth that Native languages belong to the history books. On TikTok, for instance, Indigenous creators are sharing their languages and cultures to the world through the hashtag #NativeTikTok, which has drawn billions of views.

Mendoza-Mori said both academic institutions and international organizations such as the United Nations can play a crucial role in providing these languages and customs a platform. As an example, the Peruvian activist and interdisciplinary scholar pointed to the UN declaring 2019 the year of Indigenous languages, and more recently made 2022 the start of the decade of Native languages. Both designations present chances to raise awareness about these cultures, he said.

Mendoza-Mori is not only interested in Indigenous languages; he also investigates the complex nature of these cultural identities within Latinx communities as well as inequalities experienced by Latinx people in the U.S.

This semester, he is teaching a course on Indigeneity and Latinidad, one of several specialized seminars offered by the Committee on Ethnicity, Migration, Rights to challenge notions of Latinidad, which refers to the shared cultural identity of all Latinx peoples regardless of race, language, or immigration status. The course also aims to shine a light on the diverse communities that live in the U.S.

“In the case of Latin America, and that [also] has been adopted for the Latinx community in the U.S., the notion of mestizaje, or that everybody is mixed, has been prevalent for a while. Just by understanding that the Latin identity was mixed seemed like a subtle issue, when, in reality, it’s more complex,” Mendoza-Mori said. The claim that everyone of Latin heritage is mixed made it “easy” to dismiss Indigenous or Afro heritage in the community, he added.

Ongoing conversations about mestizaje are crucial to understanding Latinidad both for people who identify as Latinx and those that do not. Mendoza-Mori pointed to Central American migrants from Mayan communities who are labeled Latino or Hispanic even though they do not speak Spanish as an example of the complexity of Latinidad.

“Specifically, for the Latinx community, it’s an opportunity to expand the notions of Latinidad,” he said, although those same conversations may also lead some to reject Latinidad. 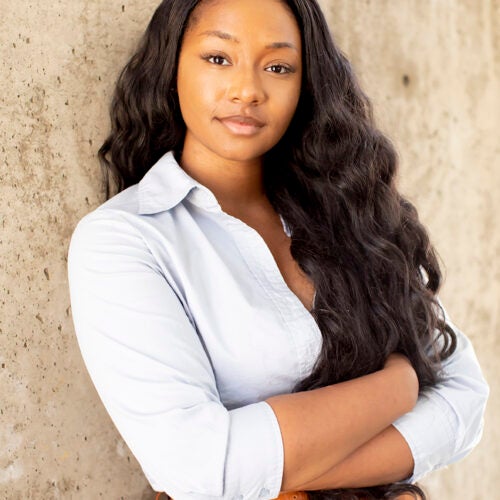 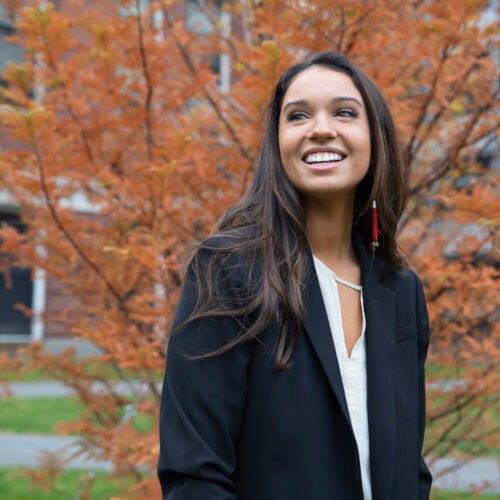