No panic in Furman’s reaction to inflation data, but plenty of uncertainty 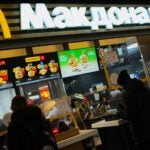 Inflation continued to soar in February, with a key measure hitting a 40-year high, according to federal data released Thursday. Driven by higher energy costs, gasoline in particular, the Consumer Price Index rose 7.9 percent, compared to a year ago. In recent months Americans had already seen prices for food, fuel, rent, cars, and other goods surge due in part to pandemic labor shortages and supply-chain bottlenecks, and analysts now are warning that Russia’s invasion of Ukraine will likely drive energy and other costs even higher. (The February report doesn’t yet reflect fallout from the attack, which was launched near the end of the month.) The Gazette spoke with Harvard Kennedy School’s Aetna Professor of the Practice of Economic Policy Jason Furman about the state of the economy and what consumers can expect in the coming weeks.

GAZETTE: How will the Russia attack affect inflation in the U.S. in the coming months, specifically in regard to oil prices?

FURMAN: The Russian invasion of Ukraine is certain to drive inflation higher. It has already dramatically increased the price of oil, which is showing up in gasoline prices and also the price of wheat, which will start showing up in food prices. We should not be overly alarmist about this: Gasoline is still well below recent highs when you adjust for inflation. Overall this could plausibly add about half a percentage point to inflation this year.

The bigger question is whether this gets built into inflation over the medium and long term. In the 25 years before the pandemic, when oil prices went up they did not get passed into higher wages and prices because people expected inflation would be anchored at 2 percent. Now there is much less certainty about whether inflation is anchored, so a short-term increase could raise expectations and thus become self-perpetuating.  We are in uncharted territory.

GAZETTE: President Biden says there is an international plan to release 60 million barrels of oil from strategic reserves. Will that make a difference?

FURMAN: The United States helped coordinate a global plan to release 60 million barrels from strategic reserves, half of them from the United States. That was the right policy because these reserves are intended for use during a significant disruption and that is what is happening now. Also from a purely fiscal perspective, the government is getting a good deal — selling while the price is high and eventually buying back at what will hopefully be a lower price. This has helped a little in preventing an even larger oil-price increase, but not that much. For context, Russia exports about 6 million barrels per day. So regardless of what the government does, expect gas prices to go higher.

FURMAN: The supply-chain issues were generally overstated as a cause of inflation and now are even less of a cause of inflation. There are two very different phenomena: The first can be called a “supply-chain disruption,” where COVID or other factors make it impossible for factories or shipping or trucking to operate normally. When this happens you expect to see higher prices and lower quantities. This does describe some of what we’ve seen over the last year, particularly in cars. The car-supply-chain disruption is resolving itself so that prices have been roughly flat for the last two months.

But much more of what we have seen is what I would call a “stretched supply chain,” where demand increased a lot, supply also increased but not enough to fully keep up, so we observe both quantities and prices rising. This is the story of American ports. It is not that they have gotten worse, in fact they are processing about 20 percent more than two years ago, which is phenomenal — but still not enough to keep up with the massive increase in demand by consumers.

GAZETTE: The pandemic clearly had a major influence on spending by Americans. How is consumer behavior affecting the current bout with inflation?

FURMAN: In the past when inflation rose a lot, consumers cut back their spending. So far we are not seeing that. Retail sales are way above normal levels, and they increased still further in January. This is likely happening because even with the inflation families still generally came out ahead in 2021 when you count the stimulus checks they got from the government. The issue is that these stimulus checks were sent out nearly a year ago and bank-account balances have been dwindling, although still they are generally in better shape than prior to the pandemic.

The other thing that households generally do when inflation is higher is ask for bigger raises or quit their jobs for another one that pays more. When it is a transitory blip in inflation they can have a harder time getting a raise, but when it is large and sustained they can get those raises more easily because there will always be employers competing for workers by offering higher wages, something they can afford to do because of the higher prices they are paying.

GAZETTE: Does recent economic data, including this report, change your outlook about where things are headed in the next six months?

Looking beyond that window, the question about the rate of inflation becomes less about a set of individual stories about car prices, ports, and oil, and more about what happens to inflation expectations and how that influences price- and wage-setting.

As of now, the single most comforting fact is that long-run inflation expectations remain anchored very close to the 2 percent goal the Federal Reserve has for inflation. But short-run expectations for inflation have risen much higher, closer to 5 percent. It is an open question which of these will end up mattering more. 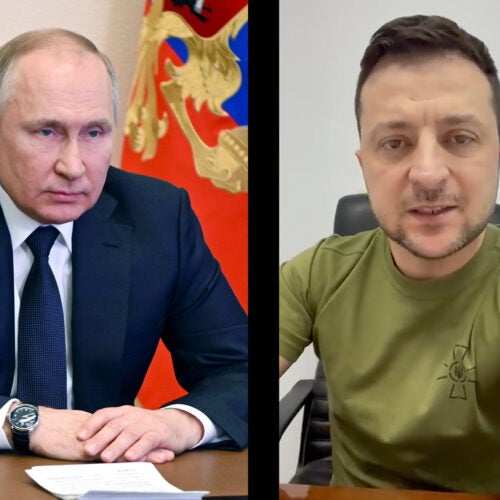 Historian Nancy Koehn, author of ‘Forged in Crisis,’ compares wartime leaders and the broader messages they send to the world 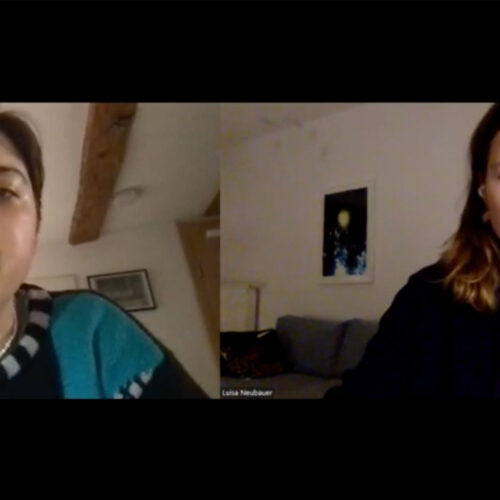