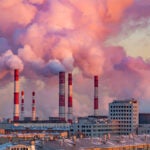 As the Omicron variant begins what is expected to be a steep decline in the U.S., reports are emerging about a subvariant, Omicron BA.2, that has emerged in other countries as Omicron cases have fallen. Harvard experts discussed BA.2 this week as they reviewed the pandemic’s ever-shifting landscape. Some takeaways:

Jeremy Luban, co-lead of the viral variants program of the Massachusetts Consortium on Pathogen Readiness and a professor at the University of Massachusetts Medical School, has examined the genome of both versions of Omicron and compared them with Delta. He found that BA.2 shares about 20 of the original Omicron’s mutations to the spike protein and that it has “quite a number of additional mutations that are unique to it” and which distinguish it from both Delta and the original Omicron. One place where these mutations are found is the receptor that is the target of several monoclonal antibody therapies. From a functional standpoint, however, differences from the original Omicron have not yet been identified.

The subvariant is being spotted in places where the original Omicron is in decline, according to Jacob Lemieux, an instructor in medicine at Harvard Medical School, a Massachusetts General Hospital infectious diseases physician, and, with Luban, co-lead of MassCPR’s viral variants program. BA.2’s prevalence is highest in South and Southeast Asia, he said, adding that it also has a substantial presence in Denmark, where Omicron cases are still rising and split 50/50 between BA.1 and BA.2. “It’s not clear from the Denmark curves which of these variants is driving the epidemic,” Lemieux said.

Lemieux said that there is still “almost no information” on BA.2’s transmissibility and immune escape ability, not to mention case counts, hospitalizations, and deaths. Addressing the variant threat generally, William Hanage, an associate professor of epidemiology at the Harvard T.H. Chan School of Public Health, said it is likely that a significant portion of Omicron’s reduced virulence is due to overlapping and still-increasing COVID immunity conferred by exposure to past variants, vaccines, and boosters. The more times the immune system sees a virus, the better it becomes at fighting it.

Experts are monitoring BA.2, and expect that they’ll know more in the coming weeks. One area of focus is South Africa, Lemieux said. Unlike Denmark, where BA.1 and BA.2’s coexistence makes it difficult to tease out their differing effects, in South Africa the BA.1 surge is over and, though BA.2 is increasing, overall cases remain generally low. That should make BA.2’s effects easier to understand.

“We are looking now at data, which is coming in only over the last few weeks, and we need to wait a little while,” Hanage said of BA.2. “Having said that, anything that is able to coexist with Omicron we’re taking seriously indeed.” 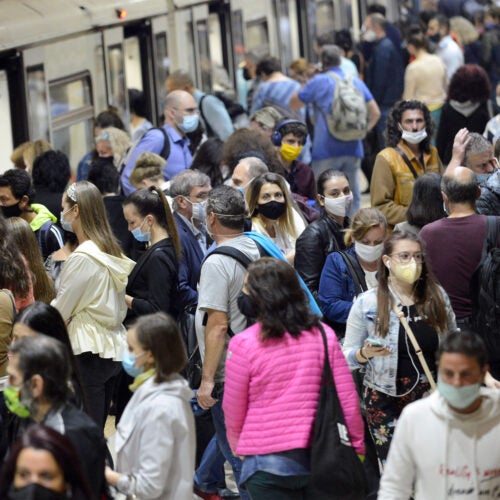 Omicron optimism and shift from pandemic to endemic 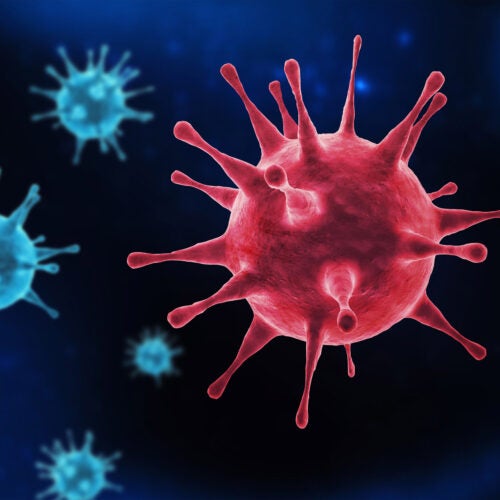 ‘This virus is a shape-shifter’ 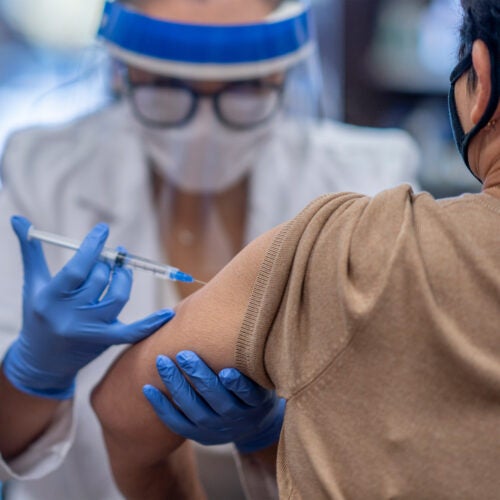