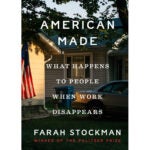 What happens to workers when factory shuts down?

As of three years ago, 53 percent of full-time professors at U.S. colleges and universities were white men and 27 percent were white women. Asian American/Pacific Islanders fared slightly better than other minority groups, with men holding 8 percent and women 3 percent of the jobs. Meanwhile, Black and Hispanic men and women each accounted for just 2 percent or less of the nation’s professors.

“It’s a little surprising,” said Frank Dobbin, the Henry Ford II Professor of the Social Sciences at Harvard and chair of the Department of Sociology. “In the academic labor market, we think we have objective criteria for choosing people. We think we’re just judging people on their publications — how many papers they have, how many books they have, how good they are.”

Now, in a new study, Dobbin and Kwan Woo Kim, a sociology Ph.D. candidate in the Graduate School of Arts and Sciences, show that hiring in academia may not be so straightforward, particularly during a time of crisis. Alexandra Kalev, a professor of sociology and anthropology at Tel Aviv University, and Gal Deutsch, a Ph.D. candidate in sociology at the school, also contributed to the study, which was published in Sociological Science.

The researchers analyzed data on academic hiring patterns during the 2007-2009 Great Recession, the worst U.S. economic decline since the Great Depression. The recession, the study found, reversed a positive trend in diversity hiring, and disproportionately affected rising Black, Hispanic, and Asian American academics. Because financial uncertainty can amplify stereotypes and in-group promotion, the researchers theorize that this trend could be recurring amid the economic ripples of COVID-19.

“Because recessions have come about every 10 years, we may not know when the next recession will hit, but we know there will be a next one,” said Kim. “And when it comes, if this repeats, progress will slow again. That could be one reason we aren’t seeing progress in academic diversity overall.”

Because financial uncertainty can amplify stereotypes and in-group promotion, the researchers theorize that this trend could be recurring amid the economic ripples of COVID-19.

Research on labor markets has consistently shown that women and nonwhites are more likely to lose jobs and less likely to be hired during financial crises. But studies that focused specifically on academic hiring practices had, until now, been limited. This study shows that academic America may be no different from corporate America.

While the Great Recession reduced all tenure-track hires by 25 percent, the share of jobs going to people of color declined disproportionately. White males were the only group to emerge from the crisis in a better position. They also rebounded faster than other groups after the recession, winning a larger portion of jobs created post-2009. White women fared OK, too; instead of dropping, their numbers plateaued. But Blacks, Hispanics, and Asian Americans saw declines in their pre-recession trends.

“It’s disappointing,” said Dobbin, “because we were seeing progress. And then this slowdown lasted at least from 2009 to 2015.”

Public and research-intensive schools, which rely on support that shriveled during the Great Recession, such as funding from governments and private foundations, faced greater uncertainty and hired fewer people of color. Private and teaching-oriented institutions with more stable funding sources — endowments and tuition, for example — were on steadier ground.

Uncertainty, the study suggests, can activate stereotypes, whether conscious or unconscious. In academia, stereotypes can lead hiring committees to see people of color and women as less productive, creative, or rigorous, and therefore riskier candidates. Uncertainty can also stimulate more conservative practices — like hiring within faculty networks, which tend to be white and male, and neglect of marginalized departments, which are often more diverse.

“If everybody is just a little bit more conservative,” said Dobbin, “you may get a pattern where there are significantly fewer hires of people of color in a period of recession. And because we know that uncertainty tends to make people conservative, we speculate that the COVID crisis may have serious repercussions for the diversity of new faculty.”

The researchers confirmed that the hiring dips did not occur because of a decrease in diverse candidates seeking academic jobs. A census of new doctorates showed that minorities and women were searching for faculty positions; they just weren’t hired.

Once pandemic-era data is available, the team plans to study how our most recent crisis has affected the hiring of diverse faculty. In the meantime, Dobbin and Kim say that college and university hiring committees should be mindful of the idea that uncertainty can activate racial stereotypes and in-group promotion. Dobbin said he hopes the findings will encourage these committees to stop, consider their pool of candidates, and ask: “Wait, is this what we want to do? Did we mean to do this? Or did we just not pay attention?” 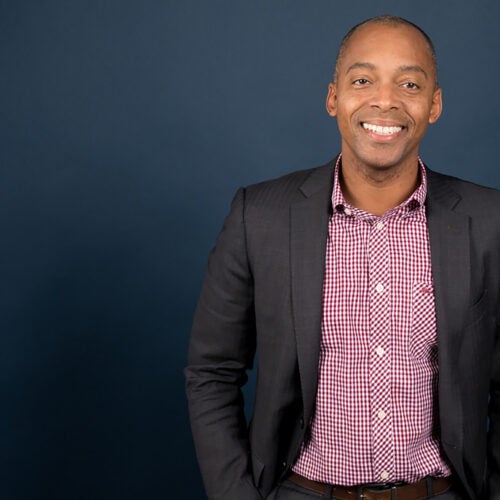 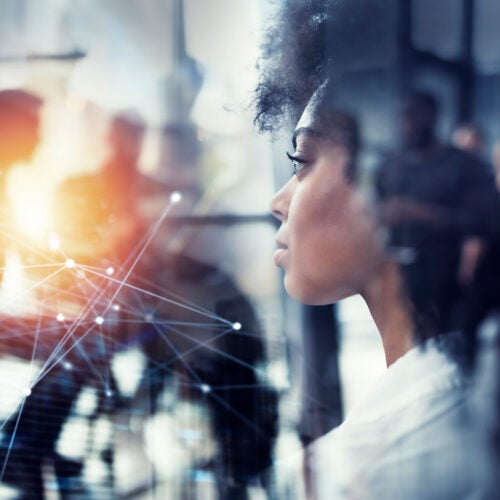