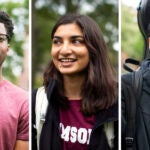 The best thing I’ve done since return to campus

Mia Mingus knew she wanted to help make the world a better place, even as a child. Mingus, a disability and transformative justice advocate, grew up on the Caribbean island of St. Croix, where she was inspired by the Women’s Coalition of St. Croix, started in 1981 to end domestic violence.

“In the early days of the coalition, I remember our neighbors from up the street whom we were helping. They stayed at our house so that they could then escape off the island in the middle of the night to escape the abuse that their father and husband was doing to them,” Mingus said. “I think from a very young age, the seed was planted in me that this is just a part of what you do with your life. You are of service to your community.”

Mingus’ activism focuses on transformative justice, which seeks not only to fight back against destructive or oppressive systems, but to build new and improved ones in their place, with an emphasis on reducing or preventing harm, especially in historically marginalized communities.

“I think that it’s really important for us to not just think about the immediate needs but also what are the things that are actually going to get us to the world that we actually long for and dream of,” Mingus said. “We have to stop only responding to violence in a way that is individualistic or in a way that’s just about the person who was directly impacted and the person who directly did the violence.

“One of the central questions that transformative justice asks is, ‘What are the conditions that allowed for that violence or that harm to be able to take place in the first place?’”

Mingus, who was adopted from South Korea, contracted polio as a baby, and it left her with difficulties walking. So she understands firsthand the importance of highlighting disability rights in any justice movement. Prioritizing inclusivity of disabled people includes making all event spaces accessible, putting disabled people in positions of leadership, and educating yourself and those around you.

“Ableism is a part of every single issue that we’re working on. There are disabled people in every community that you are working with, whether you know it or not,” she said.

For Mingus, activism is “a marathon, not a sprint.” Throughout her career, she said she’s learned to “get out of her head and get creative,” how to utilize social media to educate and build a following, and how small actions can build to big impacts, especially in conditions such as the pandemic, when mutual aid efforts in her area provided meals to elderly neighbors.

Mingus believes that anyone can make a difference.

“A big lesson that I have learned is just do what you can, with what you have, where you are, and create what you need. If there’s a void that needs to be filled, do it, create it. Don’t be afraid to just start from where you are,” she said. 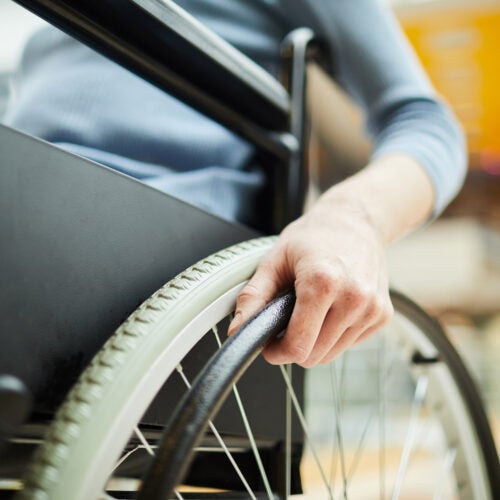 Survey says most physicians associate disabilities with worse quality of life, a finding that may contribute to care disparities 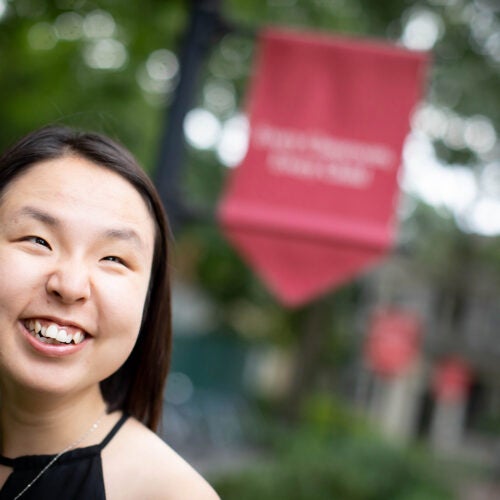 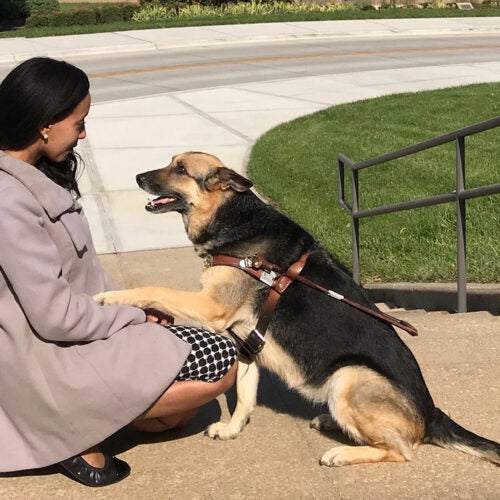 One L, only harder

Figuring out Law School is grueling. Being deafblind doesn’t make it easier