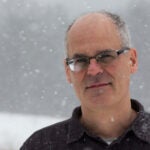 When the U.S. health care system met the comic book

With the delta variant surging in the United States just as the school year begins, parents are wondering — and worried — about the threat to children. To address their fears, Marc Lipsitch, an epidemiologist and director of the Harvard T.H. Chan School of Public Health’s Center for Communicable Disease Dynamics, answered questions from journalist Elana Gordon, producer of “The World,” in an online discussion on Tuesday.

Although, as Gordon pointed out, cases are increasing rapidly, data on deaths and hospitalizations show that children continue to be spared the worst of the virus, Lipsitch said. “Compared to adults, children are much lower risk, even with delta, of getting severe disease,” he said. However, as the overall numbers rise, so do the risks. “A sliver of severe cases are in children,” he said, which means a growing number of cases will bring an increase in the number of seriously ill children as well.

Less clear, said Lipsitch, is whether delta itself is a driver of more severe illness. What we do know is that the variant is exponentially more transmissible. This represents a shift from earlier in the year, when the risk of vaccinated people transmitting the virus was considered minimal. To explain the change, Lipsitch cited the combination of delta being more contagious and better able to get through vaccine protection, and the possible waning of vaccine efficacy over time.

In any case, vaccines for children should not be rushed, he said: “The time being spent to ensure that the vaccines are safe and effective in children is well spent.” Although the delay makes it unlikely that children under 12 will be vaccinated this year, “it would be much worse to find that there was a side effect that we haven’t accounted for.

With vaccines months away, Gordon asked Lipsitch how school leaders can safely navigate the threat of classroom exposures. This is a daunting challenge, he responded, given the benefits of in-person schooling. “We need to reach a balance between large-scale closures and not closing down at the first sign.”

The nation’s schools better are prepared than they were last year, he added, citing the roles of masking and improved ventilation in keeping transmission low.

“The value of in-person school is sufficiently great that almost anything we can do within reason to reduce that risk is worth doing,” Lipsitch said. “I would much rather see in-person school with masks than schools being shut down left and right because of transmission.”

Acknowledging that the science is shifting — “maybe the definition of ‘vaccinated’ will change from two doses to three” — Lipsitch said, “As we’ve all observed, public health authorities update their guidance at a dizzying pace until you need to know something, and then it’s too slow.” Such dilemmas are inevitable. “It confuses people to change things, but you have to be responsive to the science,” he said. 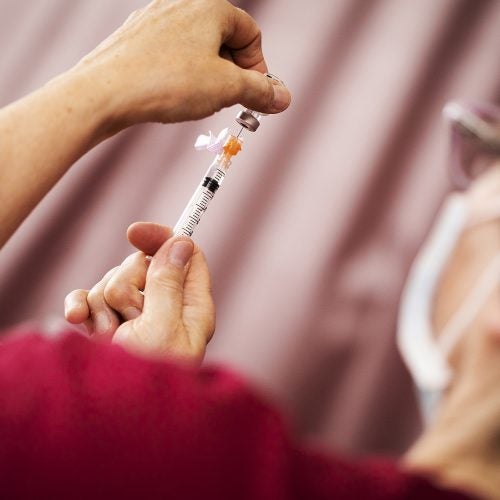 One shot at protection 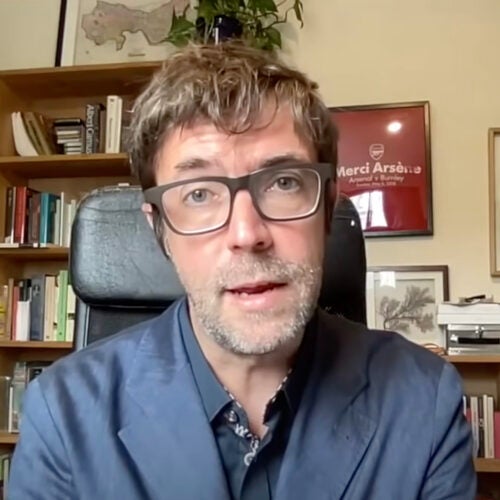 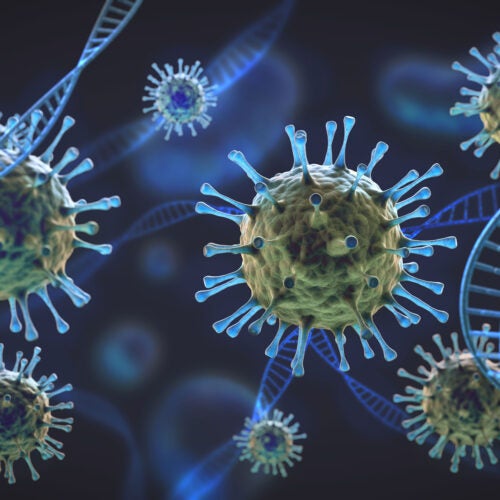 Simulator shows that without more masks and vaccinations, delta variant could be riskiest yet 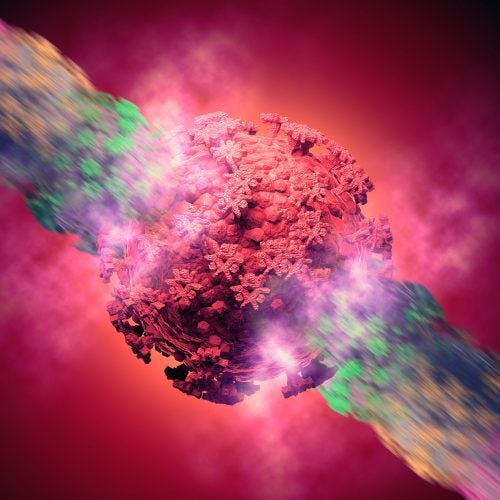