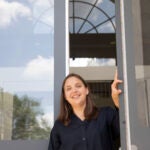 Since the pandemic began, parents and researchers have been trying to understand how it affects children’s mental health. For 18 months, children have dealt with the disruption of their daily lives, fear of COVID-19 contagion, and sometimes death in the family. The emergence and spread of the coronavirus delta variant has renewed the uncertainty about young people’s safety as schools have started to reopen across the country.

“The biggest thing that we hope parents take from the study is that while youth mental health has been negatively impacted by the pandemic, there are some simple steps that families can take that may have a positive impact,” said Rosen, the first author on the paper.

To assess the effect of pandemic stressors (including financial, health, social, school, and physical environment stressors) on children’s internalizing psychopathologies (such as anxiety) and externalizing psychopathology (such as behavioral issues), the group recruited 224 participants ages 7-15 and their caregivers from two ongoing longitudinal studies in the Seattle area and assessed their mental health through questionnaires disseminated in the spring of 2020 and the winter of 2020-21.

After creating a composite “score” of pandemic stressors to measure the cumulative effects of the different pressures on each child and their family, the researchers compared the answers given during the pandemic with earlier study results from the same children and determined the differences in reported psychopathology symptoms during the different study periods.

Those comparisons were the foundation for their recommendations.

Their study indicates that “having a structured routine, limiting passive screen time, and limiting news related to the pandemic, especially in younger children,” can be a positive influence on kids’ mental health, said Rosen. “To a lesser degree, spending time in nature and getting enough sleep may also be beneficial.”

The same was not true for adolescents, but despite this, the researchers recommended less passive screen time for children of all ages during and after the pandemic.

“One reason that youths with lower screen time use may be buffered against pandemic-related increases in psychopathology is because they are engaging in other behaviors that promote well-being such as getting sufficient sleep, among others,” the authors wrote. “Together, these findings suggest some potential benefits associated with limiting passive screen time among youth during the pandemic.”

The group’s findings suggest a correlation between consuming media news about the pandemic and higher levels of externalizing and internalizing psychopathology, particularly during the early months of the pandemic.

However, this connection was dependent on age. At the beginning of the pandemic, adolescents who consumed more news (more than two hours per day) showed a reduction in externalizing symptoms of psychopathology. Six months later, they displayed a weaker association between pandemic stress and internalizing psychopathology compared with youth who consumed less news (less than two hours per day).

“It is possible that for adolescents, having more knowledge about the pandemic early on may have been beneficial over time,” the researchers wrote.

Youths of all ages who had a structured daily routine displayed lower externalizing symptoms six months after the start of the pandemic, compared with children with less structure in their daily lives.

Using evidence from earlier studies suggesting that youth psychopathology is linked to a lack of predictability in daily life, the researchers recommended more structure for children of all ages as a positive approach to building resiliency.

“Although maintaining routine and structure is challenging,” due to changes in school schedules and other unpredictable aspects of daily life, the authors wrote, “creating a structured daily routine for children and adolescents may promote better mental health during the pandemic.” 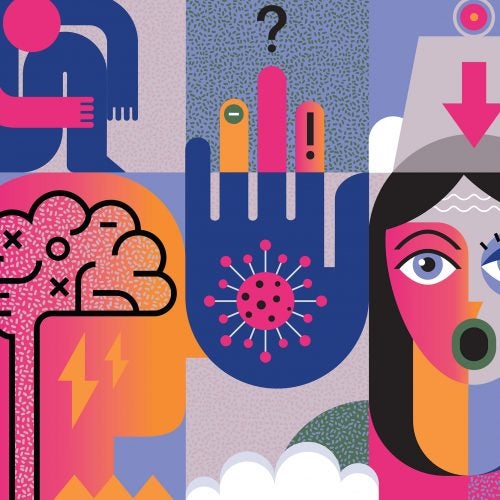 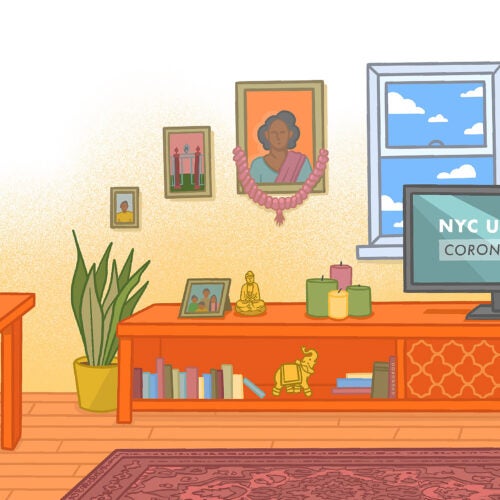 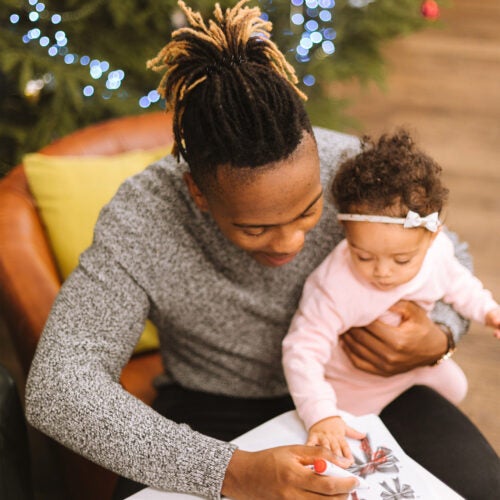 School of Education studies how parents, children are interacting amid lockdowns