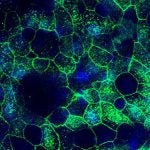 Researchers at Harvard-affiliated Massachusetts General Hospital (MGH) have identified the protein “signature” of severe COVID-19, which they describe in a new study published in Cell Reports Medicine.

“We were interested in asking whether we could identify mechanisms that might be contributing to death in COVID-19,” says MGH infectious disease expert Marcia Goldberg, who studies interactions between microbial pathogens and their hosts, and is senior author of the study. “In other words, why do some patients die from this disease, while others — who appear to be just as ill — survive?”

In March 2020, when the first patients with symptoms of COVID-19 began arriving at MGH’s emergency department (ED), Goldberg was contacted by her colleague, Michael Filbin, an attending physician and director of Clinical Research at MGH’s ED, and lead author of the study. Filbin and Goldberg had earlier begun collaborating with MGH immunologist Nir Hacohen to develop methods for studying human immune responses to infections, which they had applied to the condition known as bacterial sepsis. The three agreed to tackle this new problem with the goal of understanding how the human immune system responds to SARS-CoV-2, the novel pathogen that causes COVID-19.

To undertake this study, the MGH team used proteomics, which is the analysis of the entire protein composition (or proteome) of a cell, tissue, or organism. In this case, proteomic analysis was used to study blood specimens taken from patients arriving at the hospital’s ED with respiratory symptoms consistent with COVID-19. Collecting these specimens required a large team of collaborators from many departments, which worked overtime for five weeks to amass blood samples from 306 patients who tested positive for COVID-19, as well as from 78 patients with similar symptoms who tested negative for the coronavirus.

Next, Arnav Mehta, a postdoctoral researcher at the Broad Institute of MIT and Harvard, was brought on board to oversee interpretation of the complex data produced by the proteomic analysis. Mehta also works in Hacohen’s lab, and the two had long been interested in using proteomic analysis of blood as an alternative to biopsies (which are invasive and painful). “We have been asking, what can we learn about what’s happening in the body just by looking at protein signatures in the blood?” says Mehta.

The study found that most patients with COVID-19 have a consistent protein signature, regardless of disease severity; as would be expected, their bodies mount an immune response by producing proteins that attack the virus. “But we also found a small subset of patients with the disease who did not demonstrate the pro-inflammatory response that is typical of other COVID-19 patients,” says Filbin, yet these patients were just as likely as others to have severe disease. Filbin notes that patients in this subset tended to be older people with chronic diseases, who likely had weakened immune systems. 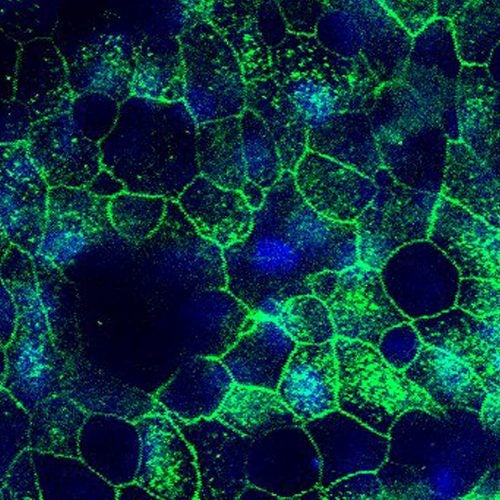 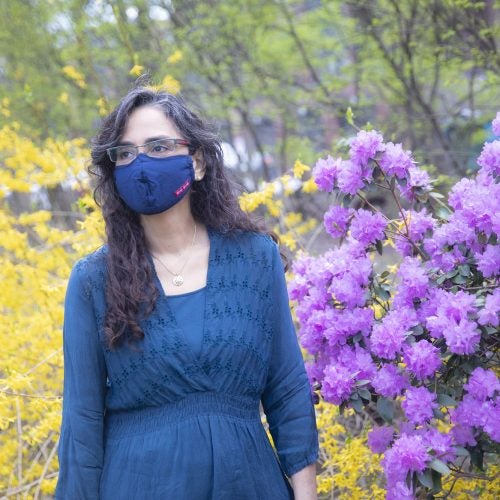 Chan School’s Castro says the factors are many, but biggest may be failure of leadership, denial of science 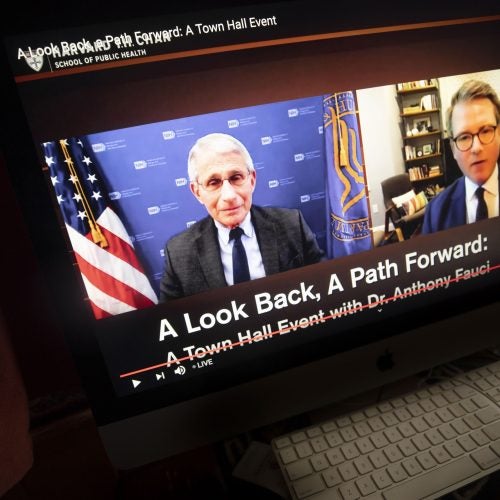 But Fauci says uncertainty remains due to questions about variants, length of immunity

The next step was to compare the protein signatures of patients with severe disease (defined as those who required intubation or who died within 28 days of hospital admission) with patients with less-severe cases of COVID-19. The comparison allowed the researchers to identify more than 250 “severity associated” proteins. Importantly, notes Mehta, blood was drawn from patients three times (on enrollment, then three and seven days later). “That allowed us to look at the trajectory of the disease,” says Mehta. Among other revelations, this showed that the most prevalent severity-associated protein, a pro-inflammatory protein called interleukin-6, or IL-6, rose steadily in patients who died, while it rose and then dropped in those with severe disease who survived. Early attempts by other groups to treat COVID-19 patients experiencing acute respiratory distress with drugs that block IL-6 were disappointing, though more recent studies show promise in combining these medications with the steroid dexamethasone.

However, Hacohen notes that many of the other severity-associated proteins the analysis identified are likely important for understanding why only a portion of COVID-19 develop severe cases. Learning how the disease affects the lungs, heart and other organs is essential, he says, and proteomic analysis of the blood is a relatively easy method for getting that information. “You can ask which of the many thousands of proteins that are circulating in your blood are associated with the actual outcome,” says Hacohen, “and whether there is a set of proteins that tell us something.”

Goldberg believes that the proteomic signatures identified in this study will do just that. “They are highly likely to be useful in figuring out some of the underlying mechanisms that lead to severe disease and death in COVID-19,” says Goldberg, noting her gratitude to the patients involved in the study. Their samples are already being used to study other aspects of COVID-19, such as identifying the qualities of antibodies that patients form against the virus.

The study was supported by the Cystic Fibrosis Foundation Postdoctoral Fellowship; a gift from Sandra, Sarah, and Arthur Irving; the American Lung Association (COVID-19 Action Initiative); the Executive Committee on Research at MGH; the Chan-Zuckerberg Initiative; and the Harvard Catalyst/Harvard Clinical and Translational Science Center (National Center for Advancing Translational Sciences, National Institutes of Health Awards).