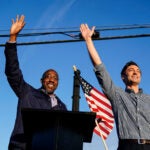 American K-12 education is suffering through a difficult year, with one Harvard expert blaming a stew of mistrust, politicization, and fear for a pandemic response by schools that has seriously hampered learning for all but a privileged few and left an estimated 20 percent of remote learners receiving virtually no schooling at all.

“Yes, they’re doing worse. We have really clear evidence of that,” Meira Levinson, a professor of education at the Harvard Graduate School of Education, said of student performance in remote classrooms. “They [students] are not showing up as much; they’re not showing up as consistently; they are not doing as much when they do show up; and they’re not engaging in the same ways.”

At the height of school closures, more than 90 percent of the world’s schools were closed, affecting 2 billion children, Levinson said, citing UNESCO figures. Today, about 213 million students are still fully remote, with many more in hybrid learning. Altogether, she said some 250 million children globally haven’t set foot in their physical classrooms for 10 months, including about a third of U.S. school-aged children.

Levinson said one side effect of the pandemic is that educational inequities are getting worse, with students who were most disadvantaged before the coronavirus arrived falling even further behind, while many of their peers in private schools are keeping pace by learning in person or remotely in small classes with abundant tech support.

“The inequities are getting worse,” Levinson said. “It’s an incredibly heterogenous pool that we’re talking about. For probably 20 percent of kids in the United States — and many, many around the world whose access to remote learning is maybe through the radio, or maybe through a television station, or through mailed packets or so forth — they may be getting basically nothing. They truly have now stopped getting schooling.”

“What we’ve done is made life much harder for children and simultaneously taken away the access point that so many kids have to the services that they need.”
— Meira Levinson, Harvard Graduate School of Education,

Another side effect is that children learning remotely are cut off from an important access point to the mental health care system at a time when learning remotely has been linked to higher levels of anxiety, depression, isolation, and vulnerability to abuse.

“What we’ve done is made life much harder for children and simultaneously taken away the access point that so many kids have to the services that they need,” Levinson said.

Levinson, who spoke at an online event, “The Coronavirus Pandemic: The Disrupted School Year and Public Health,” sponsored by The Forum at the Harvard T.H. Chan School of Public Health, GBH, and PRI’s “The World,” blamed an atmosphere of mistrust for handicapping U.S. schools’ response to the pandemic, and in particular for its slow response to the shifting scientific understanding of the relatively minor role children play in coronavirus transmission, a key factor in decisions about instituting in person or remote learning.

Harvard Chan School Professor of Epidemiology Marc Lipsitch, who appeared at the event with Levinson Tuesday morning, said that early in the pandemic, public health officials were forced to make decisions with incomplete information about the virus’ impact on children and their role in transmitting the virus. Policies to shift to remote learning were approved then — appropriately — but in the ensuing months, the initial sense that children tend to get mild or asymptomatic illness and to have a reduced role in transmitting the virus has been bolstered by scientific data.

That, combined with a greater appreciation of the importance of schools in providing education and a host of other societal functions — socialization, feeding disadvantaged children, sports and exercise, even child care that allows parents to go to work — has shifted the view of experts to one in which in-person learning should be protected — as long as schools can provide appropriate infection safeguards, such as reducing density, masking, sanitizing, appropriate ventilation.

“The balance has changed, and there’s sort of a mantra now that schools should be the last to close and the first to open,” said Lipsitch, director of the Chan School’s Center for Communicable Disease Dynamics. “That really is based on the absolutely crucial nature of schools … but also because the data are emerging that at least the younger grades are typically not major foci of transmission — and there have just been papers coming out in the last few days affirming that — if there are significant control measures in place.”

The question of school reopening, however, isn’t one determined purely by public health concerns. Levinson said that mistrust has become a powerful factor and, in many communities, teachers mistrust the school district; administrators mistrust teachers; and parents mistrust both. That dynamic was illustrated, she said, during recent school reopenings, including that in New York City, after which just about a third of students arrived in person for lessons.

“We’re in a better place than we were and a worse place than, obviously, anyone would like us to be,” Levinson said. 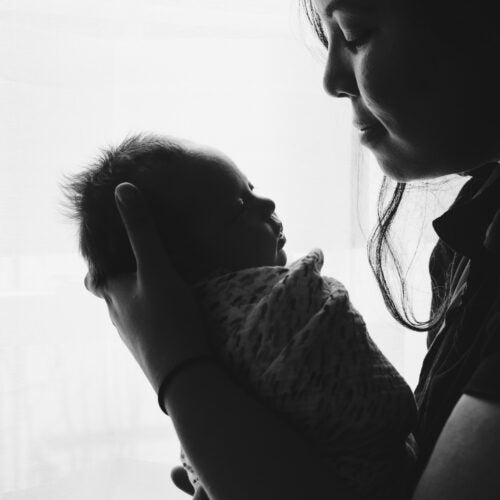 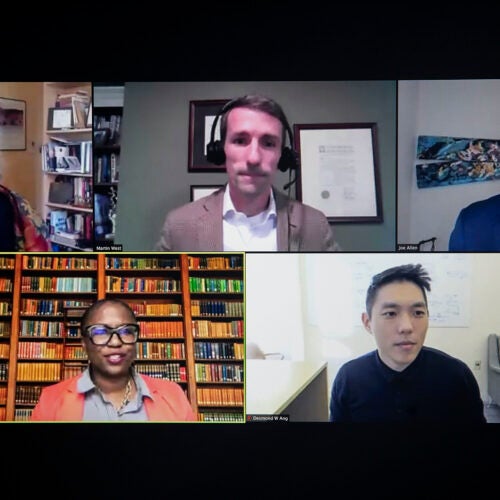 Levinson traced the arrival of the us-against-them attitude to President Trump’s insistence last July that schools reopen in person. That politicized the issue, she said, shifting it from a collaborative search for solutions into one-side-versus-another.

In the months to come, the two said, the rapid vaccination of teachers should help — they’re prioritized in the cohort to be vaccinated after 75-year-olds and people with two health risk factors, Lipsitch said — though a return to academic normalcy before next school year is unlikely. In addition, Lipsitch said, if the new, more transmissible virus variant from the U.K. becomes widespread in the U.S., that may change the calculus around whether it is safe to keep schools open and offers a key reason why it’s important to track the variant and make it the focus of control efforts.

“If all goes well, or even with a little bit of wiggle room if everything doesn’t go perfectly well, that should be in time for next school year,” Lipsitch said of the likely timeframe for teacher vaccinations. “I think it’s hard to imagine getting a large amount of vaccine uptake in time to rescue much of this school year, even if teachers were put at the very top.”