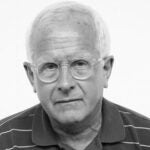 What is the architecture of democracy? How do buildings — and their designers — help shape who we are, and who we want to be? This existential question provided fodder for “The Architecture of Democracy,” 90 minutes of heady online conversation Wednesday night, as academics and architects affiliated with MIT and Harvard’s Graduate School of Design (GSD) gathered virtually to examine their roles in liberal representative democracy days before the U.S. presidential election.

In his opening remarks, Lee referenced “the typical division between the production of architecture and the consumption of architecture.” This split, he pointed out, “raises the question of a pathway to democracy and the means of sustaining it.”

The conversation that followed ranged widely, exploring the topic from three main angles: the role of architecture in the public realm, the function of architecture departments and universities, and the individual responsibilities of architects and of teachers.

The first topic dominated the discussion. “Democracy is a spatial practice,” said Vobis, pointing out how architecture can potentially frame physical space. The 2016 winner of the Founders/Arnold W. Brunner/Katherine Edwards Gordon Rome Prize in Architecture, she used the example of Bryant Park, in New York, which became the site of Black Lives Matters protests after the death of George Floyd. Because such space is privately owned but used by the public, she said it raises questions such as, “Who owns the space, who is it for and when? Who is welcome to participate?”

“In some ways, the political concept of democracy is hard to translate into three dimensions,” Fayyad said. “Architecture is not a passive actor.” The design of buildings and the spaces around them can facilitate democratic thought and action, she said. “Many of our government buildings have public plazas, providing a space for people to face their leaders and voice their grievance.”

Not all open spaces encourage democracy, however. “Space has always to be read in context,” noted Segal “In certain societies, we don’t find a middle scale. We find gathering spaces on the domestic scale for the family, and then very large, massive squares.”

Some large places, like the plazas or squares used for military demonstrations, inhibit the formation of civilian groups. “The identity of a neighborhood helps the community form a political presence in the city, which then allows them to act,” he said. “There’s a correlation between spaces that we create in the city and the types of organization that have happened in those places.

“The shaping of the public realm, the space of democratic participation, is our contribution to society,” he said.

Panelists pointed out that buildings themselves can become actors in developing or inhibiting democracy. Chang, who taught at Rice University, recalled a campaign she had witnessed in Houston against a particular high-rise development in 2015. Rather than address the unspoken underlying issue — that a tall apartment building might bring a more diverse population into the affluent suburb — the campaign focused on demonizing the building itself, with signs that anthropomorphized the high-rise as a menacing enemy.

“The identity of a neighborhood helps the community form a political presence in the city, which then allows them to act. … The shaping of the public realm, the space of democratic participation, is our contribution to society.”
— Rafi Segal

Noting that the signs reminded her of propaganda from 1920s Vienna, Chang said that although legal attempts to block the high-rise failed, it was never built, largely because of the community opposition. Asking the public to consider what gets built — and what gets shut down — in a democratic society, she posed the question: “How can the myriad publics who are invested in our built environment start to interact with the democratic systems that exist?”

Aksamija, who was born in Sarajevo, followed up on this theme by discussing the “architecture of defiance,” buildings intentionally constructed as protests, simply to occupy space, or left up in defiance of planned government takeovers or projects. Such “built forms,” she said, “perform as nonviolent actions.”

“Architecture based on its sheer presence and physicality offers tools for the oppressed in conflicts that might already have been lost,” she said.

Architecture also “gives form, visibility, and identity for minority groups,” she said. This can put buildings in the center of conflicts about diversity. She pointed both to the increase in gated communities and the rise in protests against mosques in this country since 2005. In the case of mosques, she explained, permits are often on the grounds of concerns about noise or parking, rather than Islamophobia. “How can they exercise their democratic rights to religious worship if these legal tools are deployed to prevent them?”

Citing “the incredible power of free time for thinking,” Chang noted that one way that teachers can give back to their students is to not overwork them.

Within their departments, the panelists said that efforts for diversity and inclusion must continue. Aksamija called for departments to not only rethink their hiring practices but also to invite guests and critics who can represent different viewpoints. “I’ve gone beyond my own zone of comfort and started reading things that I was not familiar with,” she noted. 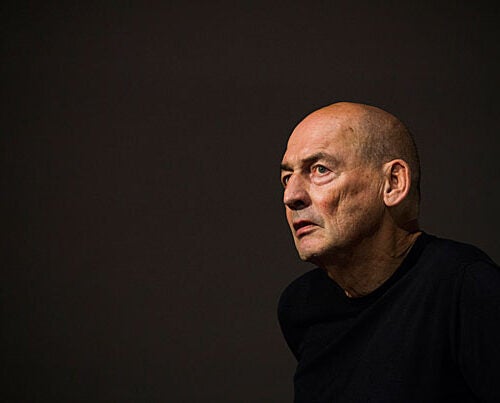 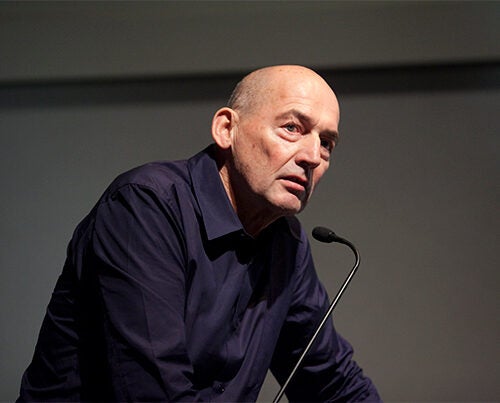 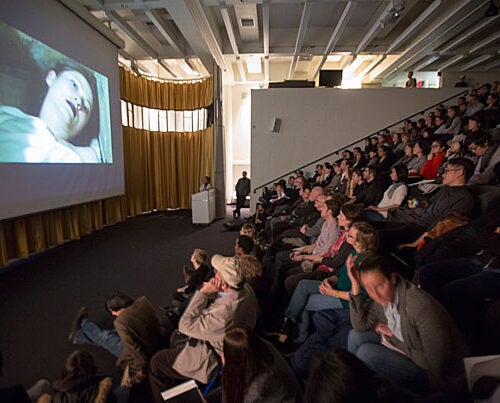 De Monchaux brought the conversation back to “the spaces we ourselves create,” kicking off a discussion of the role of the individual. Gupta, who has worked on projects in Afghanistan and Syria, cited the dangerous work activist architects do by raising awareness. “While some of us have been unlearning our own histories, others have put their bodies on the line,” such as by speaking out about atrocities in Syria while working there, she said.

Gupta said individuals should use their profession for the public good. That very morning, she said, she had attended a Cambridge City Council meaning to lobby for an eviction moratorium. “I hope that even if some of us have been too busy with work, overwhelmed by the pandemic, or unsure of what it means to be an activist, we spend a portion of our lives being citizens who reshape the architecture and foundational myths of our democracy,” she said.