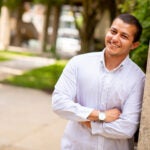 In New York, 53 percent of respondents said they are facing serious fiscal hardships, with 56 percent in Los Angeles, 53 in Chicago, and 63 in Houston.

“Before federal coronavirus support programs even expired, we find millions of people with very serious problems with their finances, health care, and with caring for children,” said Robert J. Blendon, co-director of the survey and Richard L. Menschel Professor of Public Health and Professor of Health Policy and Political Analysis Emeritus at Harvard T.H. Chan School of Public Health. “Though we want to believe we are all in this together, findings show problems concentrated in people who earn less than $100,000, people who have lost wages or jobs, and Black and Latino Americans.” 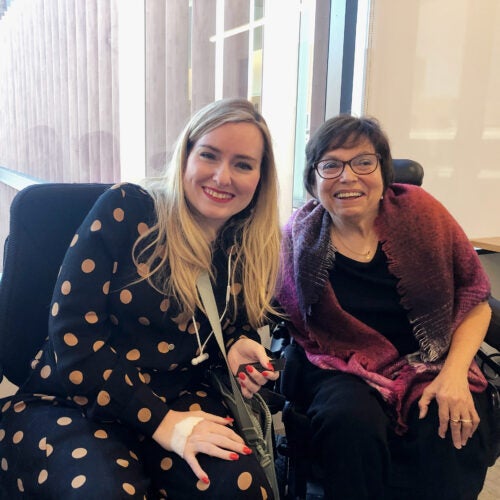 When it comes to caring for children, majorities of households with children in New York (60 percent), Los Angeles (69 percent), Chicago (51 percent), and Houston (60 percent) report experiencing serious problems during this time. This includes sizable shares of households with serious problems keeping children’s education going, helping children adjust to major life changes, finding child care while working, and finding space for children to get physical activity while maintaining a safe distance from others.